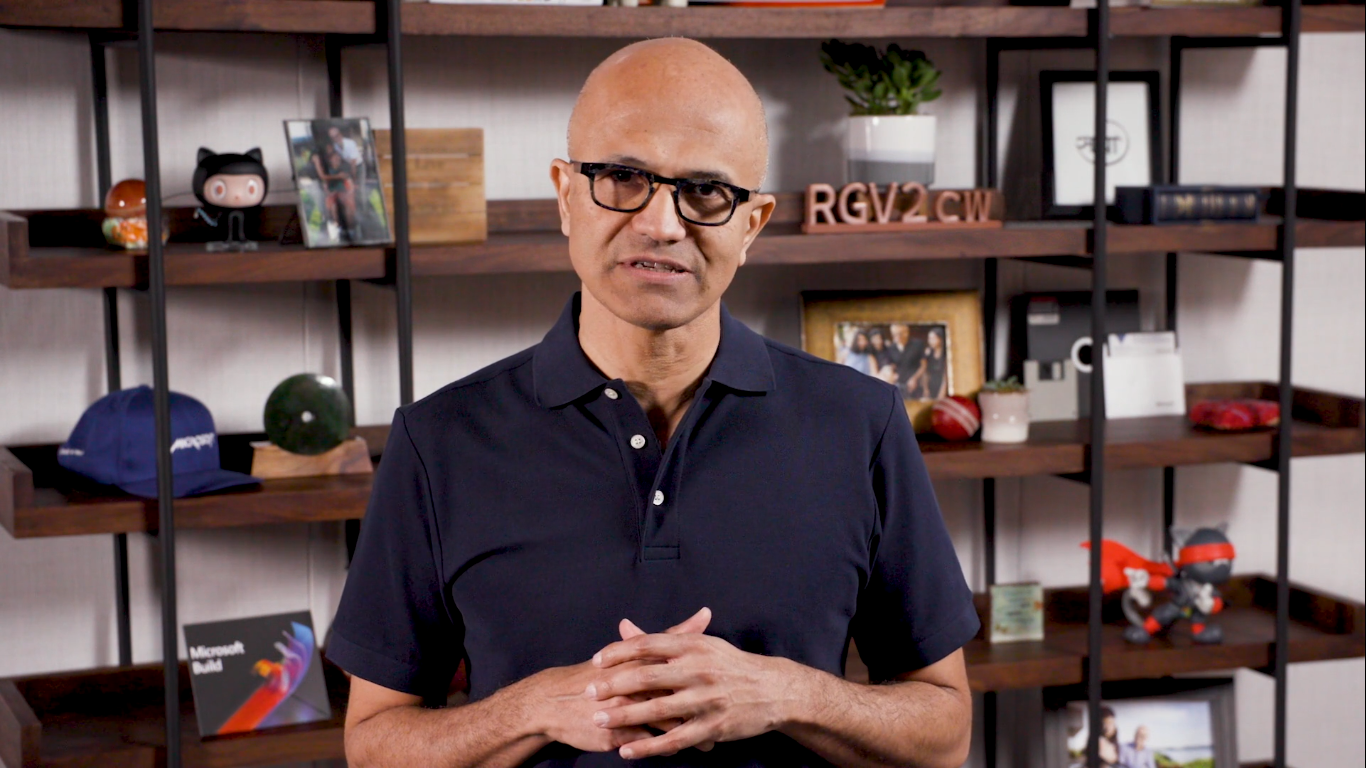 At the virtual event, Nadella shared how Microsoft and its customers are addressing developer needs across all industries and how the company is uniquely positioned to help businesses adapt in a remote world.

In a blog post, Charles Lamanna, CVP at Microsoft, stated that by involving the products of Softomotive’s desktop automation together with the existing Power Automate capabilities, at an affordable price, the tech giant is aiming to democratise the power of RPA while enabling everyone to create bots to automate manual business processes in the organisations.

Before discussing the possibilities that this acquisition opened up for its customers, let’s take a look at what Power Automate is and how it works.

Microsoft Power Automate is used to improve the potency with various advanced features such as AI-based data understanding through the AI Builder, UI-based application automation through the UI flows as well as integrating with applications and databases via 315 built-in API connectors.

Last year at Microsoft Ignite event, the tech giant launched the preview of UI flows, which is the robotic process automation (RPA) capability in Microsoft Power Automate. With the addition of the RPA, Power Automate not only helps the organisations to automate millions of processes every day but also automate their legacy apps and manual processes through UI-based automation.

The UI flows enable organisations to perform the mentioned tasks: –

Power Automate is part of a powerful and adaptable business application platform that includes Power Apps, Common Data Service, Dynamics 365, and Office 365. According to Charles, Power Automate together with WinAutomation will provide customers with additional options for RPA desktop authoring so that anyone can build a bot and automate Windows-based tasks. It will also enable RPA connectivity to various new apps and services, including SAP and traditional green-screen terminal applications.

Why You Should Learn Python Today

Why COBOL Is Taking Off