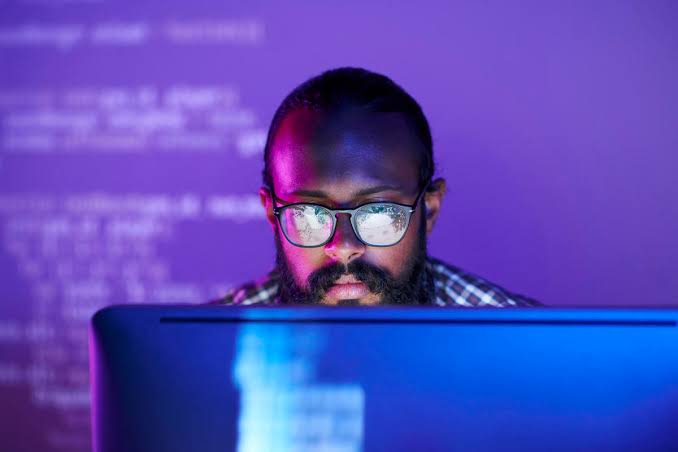 Microsoft has been facing issues with C and C++ for a while now. In fact, Microsoft spends an estimate of $150,000 per issue as a whole to solve the issues and vulnerabilities. In 2018, there were more than 450 issues faced by the tech giant and it is only getting worse with time. This year, the tech giant faced over 470 issues.

According to the developers at Microsoft Research, using C and C++ for developing software is a billion-dollar problem. C and C++ are one of the oldest programming languages, these languages lack the documentation for resources for modern machines. However, they work great on the low-level systems and it is mainly underlying on the basis of the insecure technologies on which the developers create machines in the present scenario. One thing that really concerns the developers is safety while coding. C and C++ lack this ability to write secure and correct code.

Some of the reasons which led to the adoption of Rust are mentioned below:

As Rust is relatively younger than C, the developers at Microsoft Research mentioned that there are several important features which are missing in this new language in order to make it fully developed:

Previously, there are a few programming languages which have been created at the Microsoft Research, like:

Developers at Microsoft Research seem to be adopting this language to have a more secure environment for coding. It ensures as a memory-safe programming language and has a few interesting features like unit testing built into Cargo which allows developers to write unit tests in the same file as production code and run them easily while developing. However, this is not the first time that the tech giant research centre is creating a new language.

7 Programming Languages That Will Die In A Few Years