Why Nobody Is Talking About Biases In NFT

Ben Davis from Artnet revealed the pictures to include sexist features of Hillary Clinton portrayed through a misogynistic lens, unflatteringly sexualised, and illustrated in compromising positions with Donald Trump. 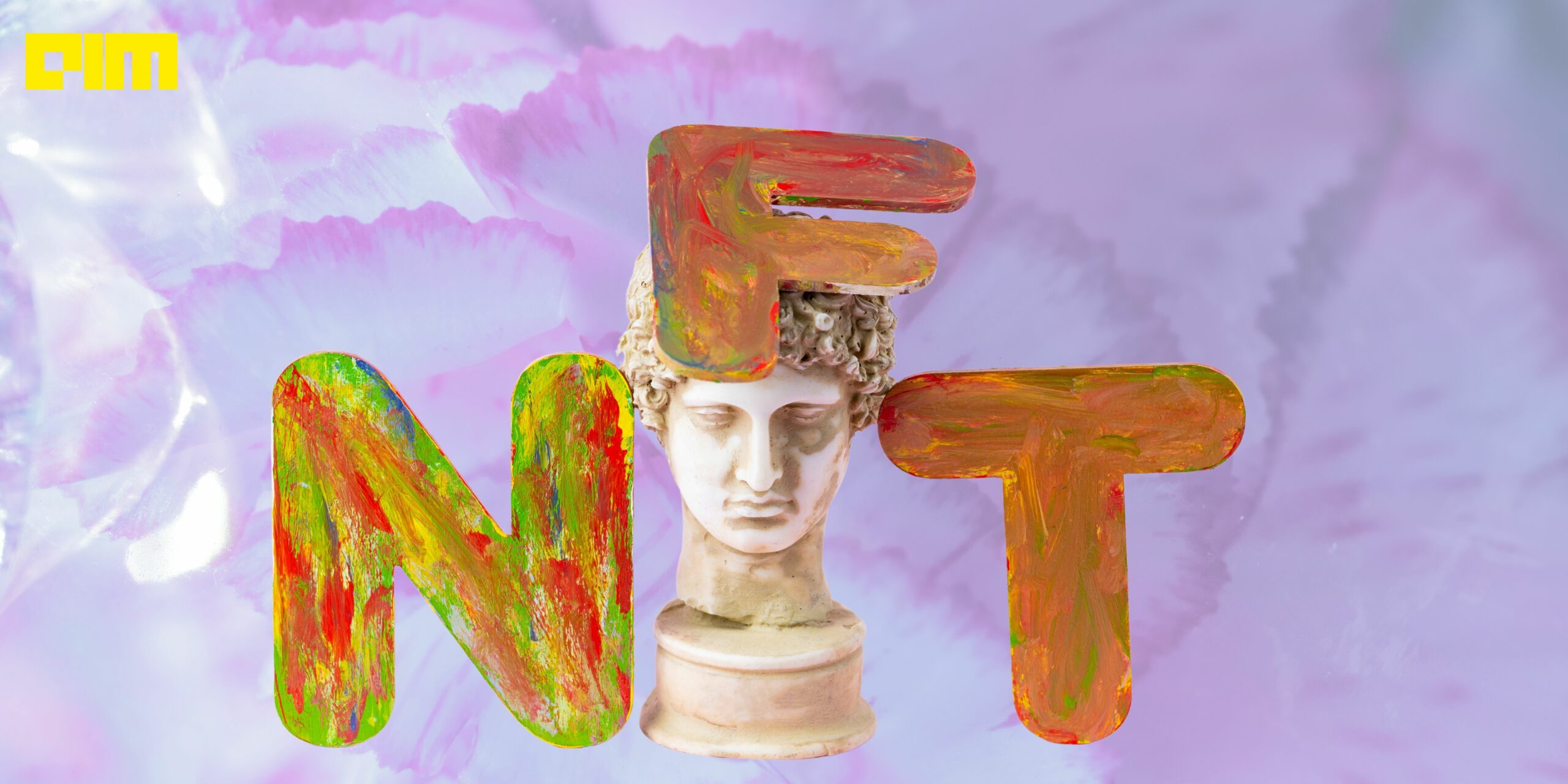 What if one were to ask you, “How much trust do you have in the promises of the metaverse?” Virtual reality took the real world by a storm of confusion, intrigue and questions. But it promised a world without the racist, sexist, or other biases present in society and technology. While the idea is certainly moving in the right direction, it was too good to be true for most people. That might be the case considering we are only a few months in on the metaverse and are already seeing instances of racism and sexism in one of its features, NFTs, or non-fungible tokens.

NFTs, the JPEG files or digital certificates of authenticity, are secured via blockchain technology. They are the latest offerings of the metaverse to the art world, where dealers can buy digital artworks like paintings or sculptures. However, while these started from an innocent space, the complexities and biases of the real world are starting to blur the boundaries.

Recently, taking the NFT world by breaking news was the purchase of artwork for nearly $70 million. A generally unknown digital artist, Beeple, rose to fame after his art titled ‘Winkelmann’s Everyday: The First 5000 Days’ was sold. The artwork is a collage of 5000 images the artist has taken since 2007. While critics have taken to the online space to analyse the NFT and find it problematic, the media has praised and promoted the artwork. The collage even made it to the cover of TIME magazine, with Beeple being titled a cultural icon.

But in reality, the art piece is not living up to the utopian dreams of the metaverse. It contains multiple sexist, racist and objectionable cartoons. Ben Davis from Artnet revealed the pictures to include sexist features of Hillary Clinton portrayed through a misogynistic lens, unflatteringly sexualised, and illustrated in compromising positions with Donald Trump. The collage also consisted of casual racism with instances like sketches of dark-skinned men captioned as ‘Black Dude’.

Another instance is Trosley’s ‘Jungle Freaks’ that depicted genetically modified gorillas in combat with zombies in a dystopian future. This digital artwork was previously owned by actor Elijah Wood, who later took to Twitter to reveal that he has sold the NFTs on accusations of the paintings being racist. The allegations highlight that the artwork depicts black Americans and marginalised people in a derogatory way.

CryptoPunks, one of the earliest and most famous collections of NFTs, consist of 10,000 collectable characters or avatars. Of the 10,000, over 6000 are male characters, and the rest are female. They have been generated algorithmically, making every character unique. The NFTs have recently come under media scrutiny after their price difference based on gender, race and skin colour.

The phenomenon portrays a stark difference in the demand and price for light-skinned male characters as opposed to darker-skinned female characters. While experts and users have ratiocinated this to a lack of diversity among the investors, with most of them being light-skinned men, there might just be more to this story.

Over 2000 male CryptoPunks have been sold in the past few months, while the number of female avatars sold plays in close to 1200. DeGenData is a statistics company that tracks CryptoPunk sales data. According to them, there have been 424 sales since November 1, 2021,  of which 267 are males and 157 are females. The male characters were sold at 99 ETH and the females at 95. To put this cost difference in perspective, as of today, one ETH is equivalent to $4000.

Additionally, DeGenData also found that the average sale price of dark-skinned characters was much below that of the light-skinned. Similarly, NonFungible.com, an NFT ranking website, shows five of the top seven CryptoFunk sales (a seven-day average) having a light coloured skin tone. All the seven are men.

A ray of a silver lining for the metaverse – the world is also witnessing artists willing to challenge and put a stop to the NFT bias while it is still possible.

Artists like Drue Kataoka, a Japanese visual artist, have taken up initiatives to un-do these biases. Kataoka’s work is a charitable NFT titled “Will Your Heart Pass the Test?”. This is responding to the sexist and racist images in the NFT ecosystem and is inspired by a 3500-year-old Egyptian myth. As depicted in the story, the painting is a person’s heart weighed against a feather to determine the purity of the soul, demanding people today to introspect on the effects of people, power, and technology.

These are small instances of bias in the universe that fall into the grey area that can be worked upon and improved. While the metaverse is surely promising, we still have to wait and watch how the world shapes up eventually.