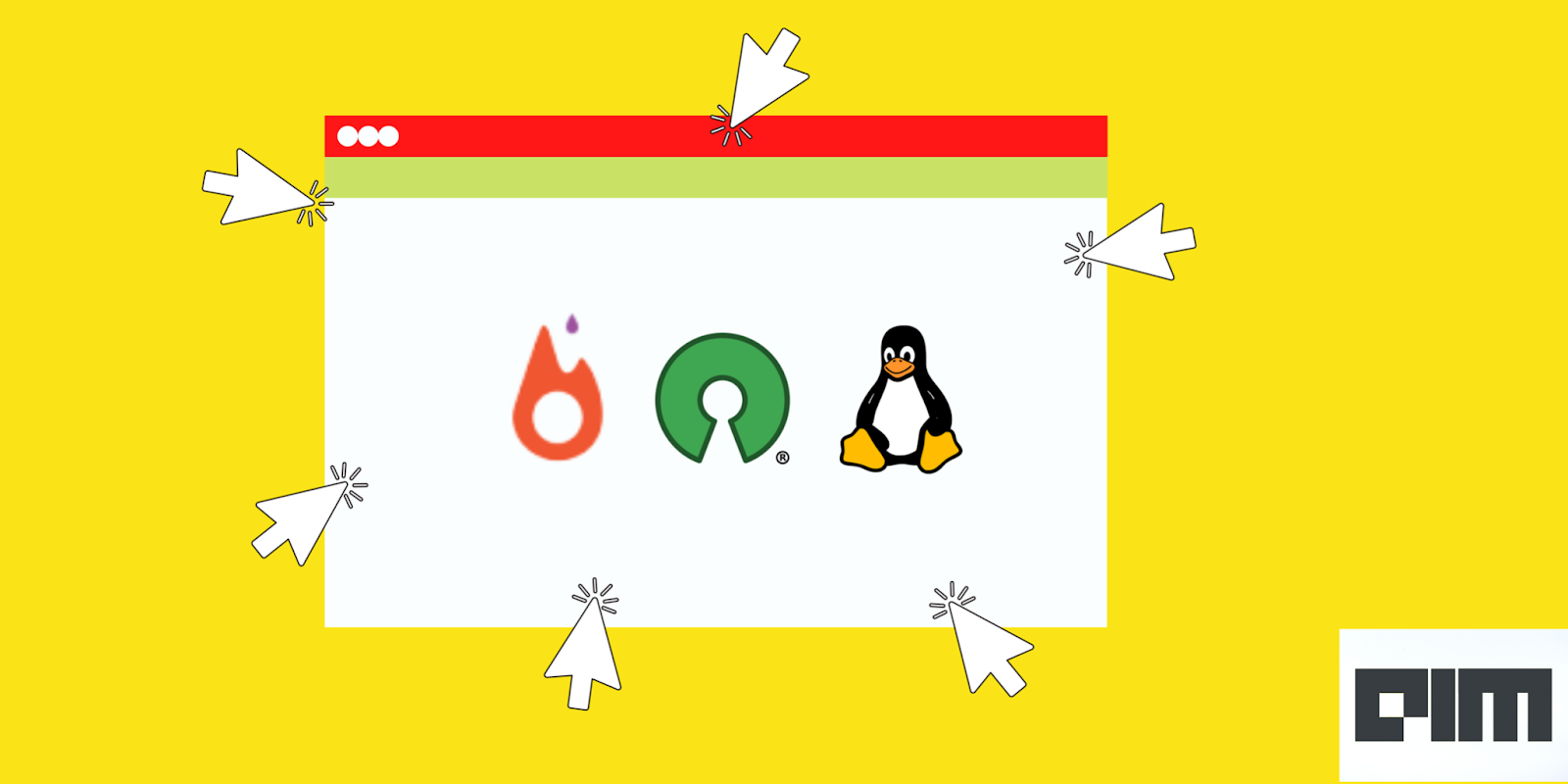 How To Do Hierarchical Clustering Using UPGMA

So, what is the status of open-source markets today? While proprietary software providers dominate the market, open-source software has picked up momentum lately—especially in the wake of the COVID-19 pandemic. Despite the global economic slowdown, the open-source market gathered steam in 2020 to meet remote organisational needs. As per GitHub, open-source project creation per any active user between late April 2019 and late April 2020 saw over 40 percent YOY growth.

The open-source software explosion begs the question: Did the pandemic-driven shift to open-source markets carry over to 2021? As per a report by Red Hat Software, IT leaders view enterprise open-source software as superior to other forms of software. However, historically, application development was seen as the most critical use for open-source software, with the lower cost of ownership being seen as its primary benefit. In 2021, however, infrastructure modernisation and digital transformation have been the most critical use cases for enterprise open source. Major benefits included higher quality (especially in terms of access to innovation) and security.

Open-source software has contributed a lot in areas such as artificial intelligence and machine learning. Due to rapid innovation in the two fields, a massive amount of resources have been committed to accelerating suitable technologies.

TensorFlow, released in 2015 by Google, is an open-source artificial intelligence software and is now among the most used frameworks to develop machine learning models. The framework is available in Java, JavaScript, Python, C++, Haskell, Go and Rust, and allows users to build neural networks using flowgraphs.

The open-source model has been incorporated into many large organisations. NASA has various open-source projects on GitHub as a part of its ‘Open Source Development’ model.

Of course, every rising technology stokes new fears. Unlike proprietary software, open-source software is not owned by anybody in particular. Thus, the biggest fear among these is that no entity will be ready to bear liability for adverse consequences. Another issue here arises from a legal standpoint. In 2010, Oracle sued Google for copyright infringement over copying its Java API code. Recently, Elastic changed licensing terms of its open-source code after a spat with AWS.

How To Do Hierarchical Clustering Using UPGMA