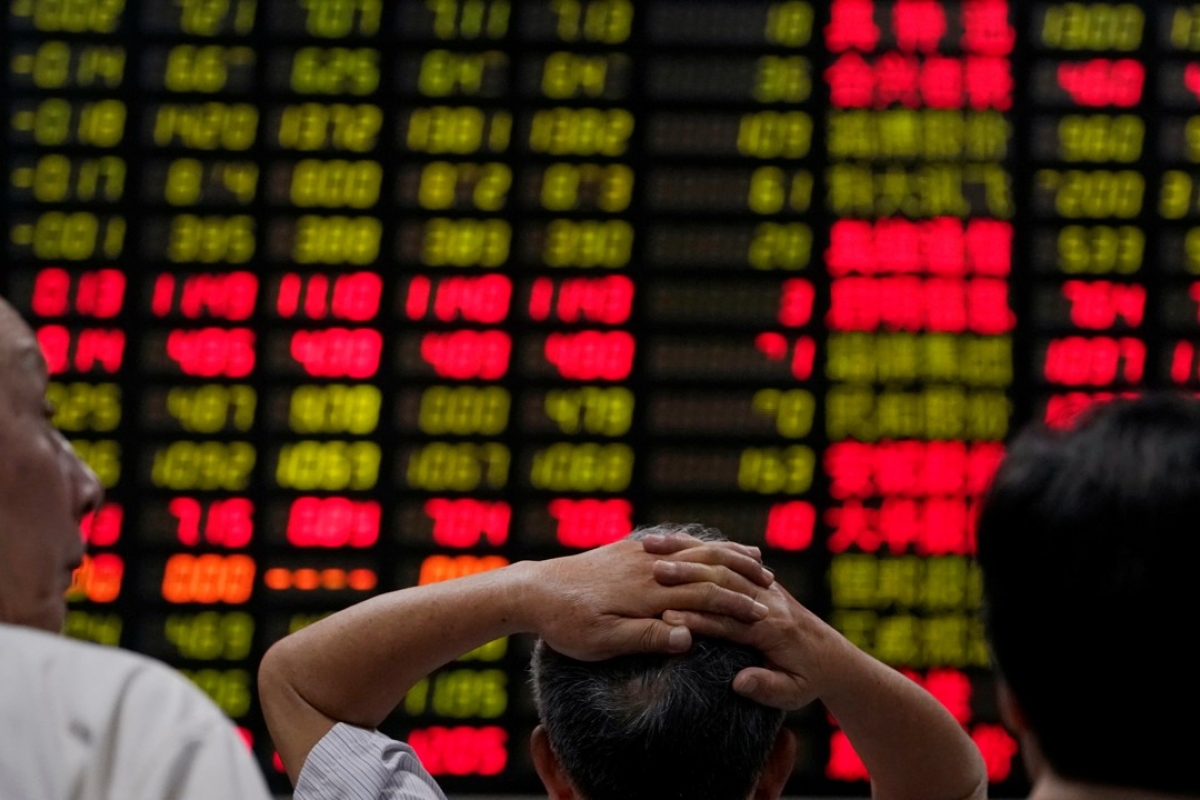 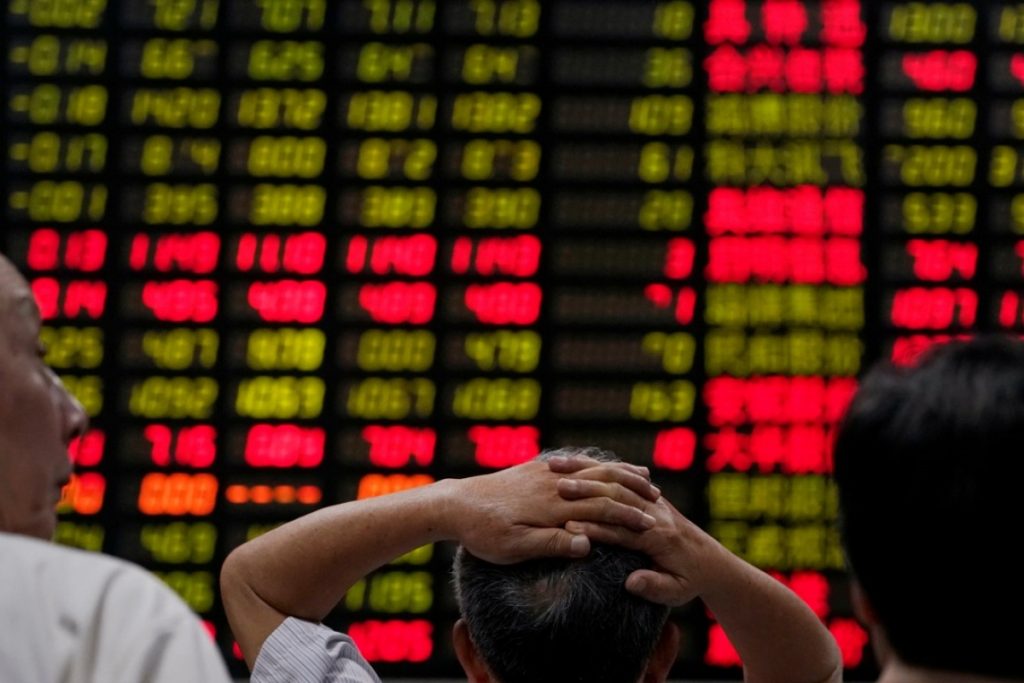 As companies plow more and more investment into AI research, China has finally woken up to the realisation of open source and how it can shape the development of a field that’s becoming increasingly attractive. Over the last few years, open-source has become the foundation of innovation —  and the major contributions come from tech giants like Facebook, Microsoft, Google, Uber and Amazon among others. In November 2015, Google made an unparalleled move by open-sourcing its software library — which now rivals Torch, Caffe and Theano.

These are the open-source lessons that big Chinese companies seem to be learning fast. Traditionally, Chinese firms have trailed behind their US counterparts when it comes to the contributions from the US and Europe, but that’s changing now. Over a period of time, Chinese tech companies are trying to grow their influence in the open-source world by building a robust ecosystem. Not only that, they have learnt that open-sourcing tech can help attract great ML talent and increasingly it is also making good business sense. At a time when the AI tool stack is evolving, enterprises are rushing to grab a pie and provide a unified software and hardware technology stack. Internet and cloud Chinese tech giants have woken up to the promise of open source and AI-related datasets and models can serve the bigger business goals of the companies.

Baidu: In 2016, Baidu took the lead and marked an important chapter in its history by open-sourcing its deep learning tool PaddlePaddle which was used in-house to develop products and technologies for search ranking, large-scale image classification, optical character recognition, machine translation and advertising. Just like other popular frameworks in the market – Keras, TensorFlow, PyTorch, Baidu claims that PaddlePaddle is easier to use than rival programs. PaddlePaddle provides a toolkit for deep learning, with which he hopes to win the developer market. Positioned as a new generation of Deep Learning frameworks, PaddlePaddle is based on “deep learning programming language” and also provides a visualization tool called VisualDL. In addition to this, the PaddlePaddle is positioned to be more friendly for large-scale calculations.

Up next, Baidu announced the release of Apollo 5.0, its autonomous vehicle technology platform to support volume production for Geo-Fenced Autonomous Driving. The upgraded features allow for 360-degree visibility, along with an upgraded perception deep learning model that can handle the changing conditions of complex road scenarios, making the car more secure and aware.

XiaoMi AI Lab Open-Sources FairNAS: XiaoMi’s lab researchers have released a Fair Neural Architecture Search (FairNAS) – an answer to one-shot methods. The research paper defines FairNAS as the ability to rank models by its real strength. XiaoMi ’s research highlights how models can be ranked quickly by its performance with a strong belief.

Alibaba: Alibaba DAMO Academy is in the news for open sourcing a new generation of human-machine dialogue – ESIM. with dialogues systems gaining more and more prominence for their commercial potential, Alibaba researchers open-sourced a human-machine dialogue model that overcomes the problems seen in hierarchy-based methods.

A recent paper cited how Microsoft owned GitHub temporarily came under the target of censorship in China. In 2013, GitHub was blocked in China using DNS hijacking (Protalinski, 2013). So, what triggered the censorship — while there was no response from the Government,  GitHub’s hosting of plug-in software that allowed purchasing of train tickets before the Spring Festival rush in China, which was discouraged by the Ministry of Railways.

Traditionally, Chinese companies lacked the culture of open source. The country’s regulatory environment and content regulations have held back many tech giants from fully embracing the open-source culture. The regulatory concerns pose a unique challenge to service providers. In fact, China’s own contributions to open source projects has not been at par with the US but the BAT trinity and tech giants like Huawei are changing the game. One of the key reasons for not embracing the open-source culture is most tech heavyweights supported Government-backed projects which have always been shrouded by a layer of secrecy. Besides Government restrictions and the fear of losing code to tech rivals, another reason is that Chinese coders have never been incentivized for FOSS (free and open-source software) culture.