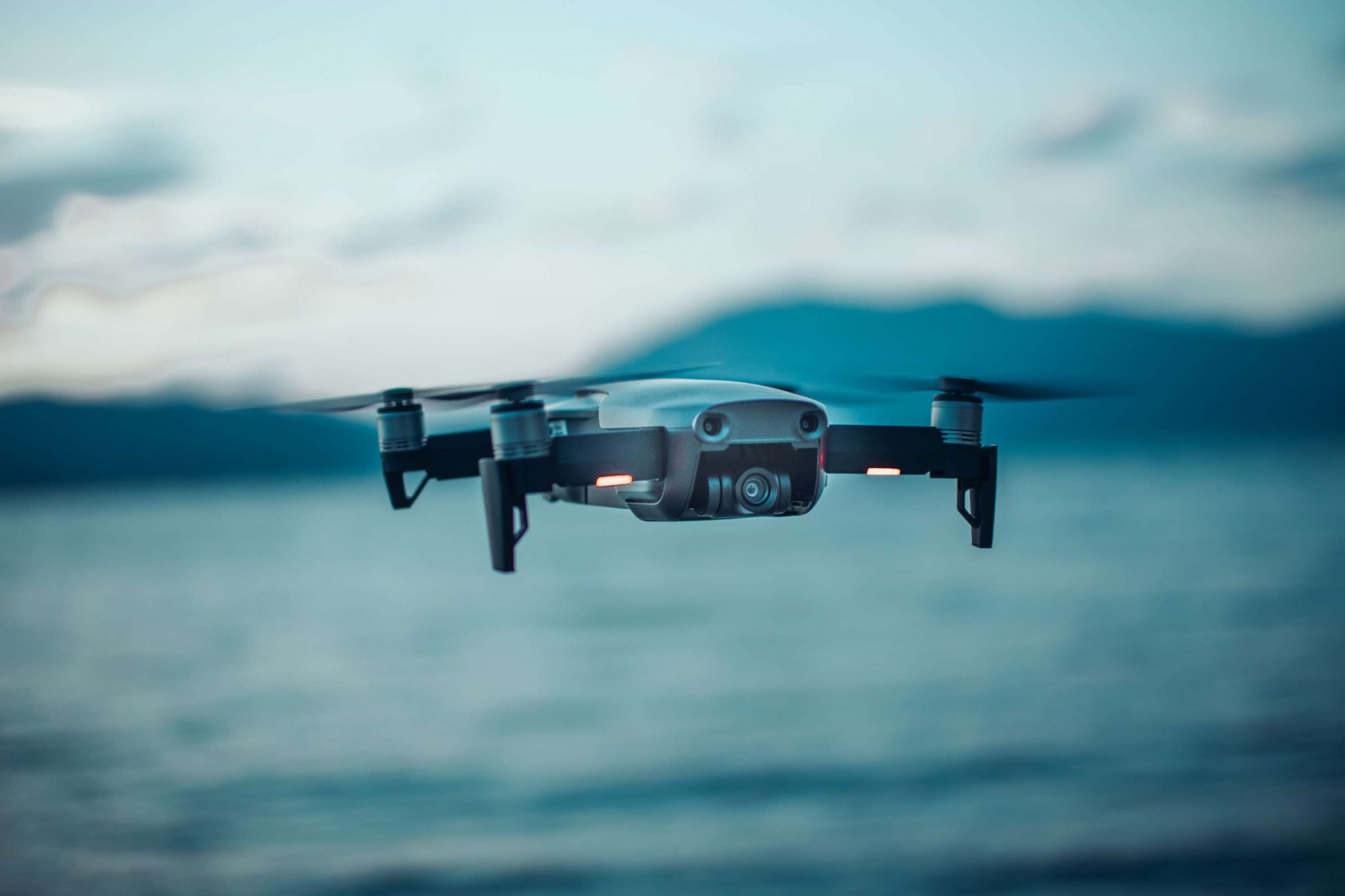 Latest technologies have not only been assisting the sporting industry in enhancing decision-making but also are enabling them to create new sports. Leveraging cutting-edge technologies such as artificial intelligence, robotics, and computer vision, developers are optimising drones to race against others in events.

Once deemed as toys, unmanned aerial vehicles (UAVs) have become every technology enthusiast’s dream. They carry out incredible tasks across the world as advancement in drone technology has improved their dexterity to perform several manoeuvres. Drones have been deployed all over the world for various use cases right from package delivery to surveillance and disaster relief.

The proliferation of UAVs has led to the creation of many racing events, especially in the US. This has invoked interest from video gamers, IT professionals, and others to participate in the events through their custom build drones.

Since sports is too young, different organisations conduct racing events based on their terms and conditions. A few only include pilots to race in the first-person view with wearable gadgets while other cling to normal view. Besides, the race is held in various formats, which again depends upon the organiser. However, what binds them together is that the pilot race against one another to dodge various obstacles, follow desired paths to reach the finish line first.

It is similar to F1 racing, except that the race is in the air and pilots are out of their cockpit. Over the years, the racing has matured and is now heading towards autonomous drone racing. While this is in its early stages, it has the potential to change the way we witness the sport where humans manuring the UAVs.

Drone racing is an amalgamation of different technologies such as artificial intelligence, robotics, aerodynamics, high-processing processors, and more. Pursuing a career in it will empower professionals to master in several technologies while increasing the agility of drones. Integration of AI in robotics along with aerodynamics is not a walk in the park and requires an alpha geek to accomplish desired results.

Unlike the self-driving cars which only train the models with images of the roads and its nearby places, drones need to be trained with a plethora of variables for deciding autonomously. This is a challenging task for any professionals, thus it also encourages them to devise a plan for mitigating problems around equipping AI in UAVs and deploy it to solve real-world challenges.

And with further adoption of drones in different sectors like manufacturing and construction for enhancing operational efficiency, they can significantly improve business activities and become ubiquitous in the future.

There are a few pioneers in this exciting drone racing that are successfully organising the events to democratise the new sports. One such organisation is the Drone Racing League, which was founded in 2015, and has been a leader in the sport. The firm has now adopted the AI-powered drones, where the UAV will utilise computer vision technology with machine learning capabilities to navigate through three-dimensional courses at high-speed. This technology is also used by AWS DeepRacer League to race on tracks with cars without drivers.

Their Artificial Intelligence Robotic Racing final will be held on 2nd December at Austin, Texas, and the winner will take a lucrative $1 million as prize money. The sport has rapidly gained popularity as the organisers received interest from 400 teams residing in 81 different countries. The event has millions of users who watch the league on Twitter.

In the last few years, Drone Racing League has gained ground and is now able to host autonomous racing. This demonstrates how tech enthusiasts are innovating and enhancing technologies through sports.

Besides, other international organisations invite pilots to participate in these thrilling racing contest such as DR1 Racing and FAI. Recognised by the International Olympic Committee (IOC), World Air Sports Federation conducts racing events across the world. China will host their event this year’s World Drone Racing Championship Grand Final at Xiangshan Ningbo, from 11 to 14 December 2019.

These UAV competition have laid the cornerstone for developing advanced drones in the future. Professionals can now blaze their trail and make advancements in the aerospace engineering. At the time when every country is trying to equip cutting-edge technologies in the defence sector, any breakthrough will lead to a superior military force with minimum human intervention.

Professionals from different corners of the world are taking this as an opportunity to participate and make a career in UAV racing for making new developments in computer vision and artificial intelligence by indulging in an exhilarating sport. Poised to further expand, the sports can be a blissful career for tech enthusiasts in the near future.