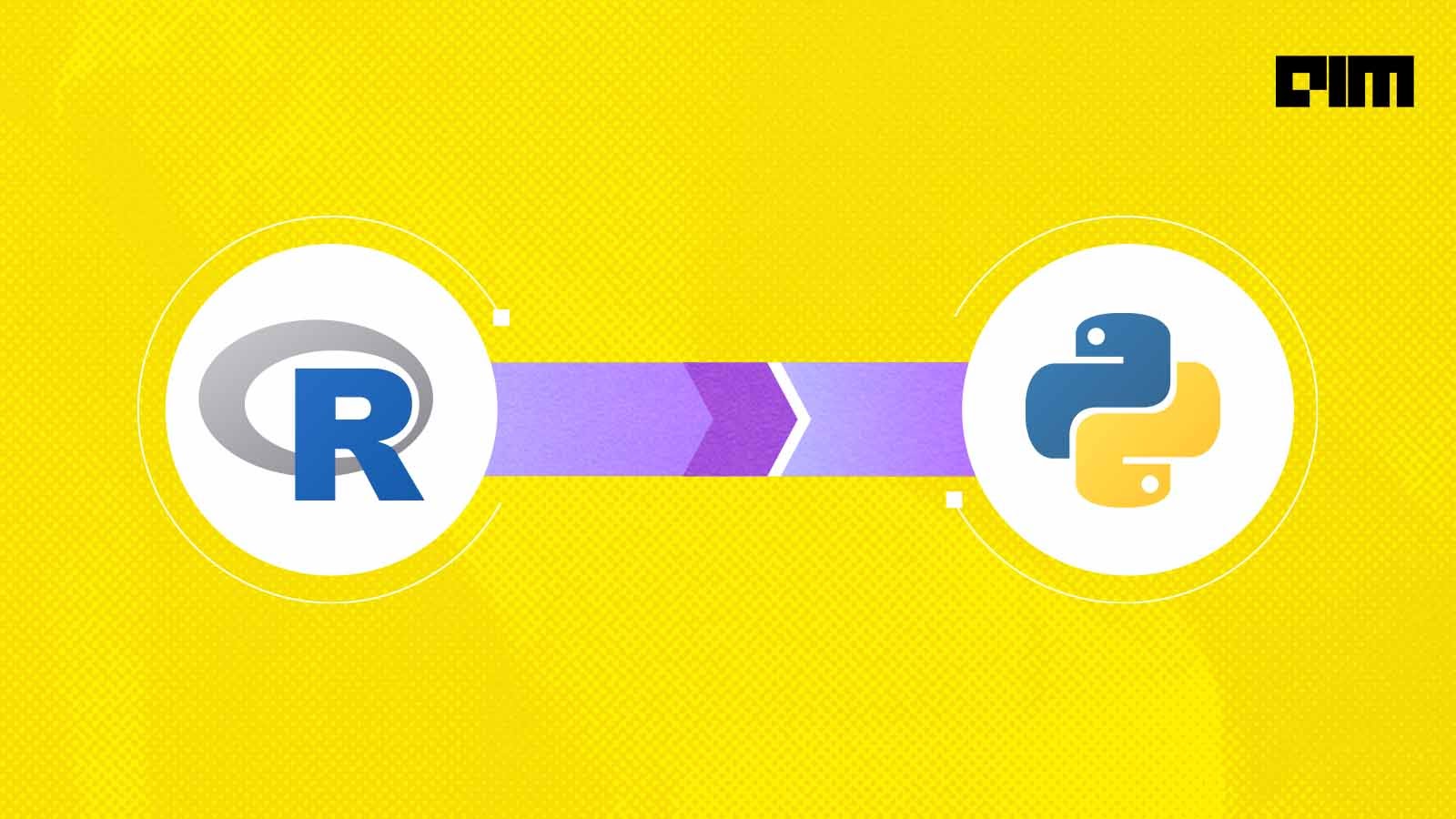 Python and R are the two most popular programming languages in data science. Programming language indexes such as TIOBE and IEEE Spectrum have always counted R and Python among the most favoured languages, along with MATLAB and SAS.

The popularity of Python and R soared in the 90s with the growing demand for machine learning and effective handling of large datasets.

Both R and Python are open source programming languages. New libraries and tools are continuously added to their catalogue.

R was introduced mainly for statistical analysis in the early 90s. This procedural language breaks a task into smaller steps and subroutines, making it  easier for a user to understand how complex operations are carried out. R is particularly beneficial when dealing with projects that involve data visualization, analysis, and graphical techniques. However, the advantage comes at the expense of performance and code readability.

Python, on the other hand, is an object-oriented programming language released in 1989. It groups data and code into objects that interact with each other. This highly versatile language offers stability, modularity, and code readability, with broad applications. However, Python has a lesser number of main packages to accomplish a task compared to R.

R is a great language to work with, especially if the project entails statistical analysis, computations, and manipulations. However, organisations are adopting Python at a much greater pace. Advantages include:

Both Python and R have pre-defined data types. Common attributes include:

In terms of libraries, R has all the functions readily available to manipulate data and for reading variables; Python derives functions for data analysis, manipulation, and visualization from external libraries. The most important data manipulation and machine learning libraries in Python are:

“Use of Python by R Programmer get simpler if they brush up the basics of Data Structure of Python which includes: variables and types, lists, basic operations, conditions, loops, modules and packages, functions, among others. As all the data science packages are available in both Python and R, it is easy to transition. The data scientist would need to learn some basic data structure like creating and manipulating tables (called data frame in Python) and syntax of Python,” said Amish Hansraj Patel, Senior Data Scientist, Ketto.

Why Python May Lose Its Charm Over Time?

The Best Learning Path To Becoming A Data Scientist

Has Python Completely Edged Out R In Data Science Field

When It Comes To Python And R, We Don’t Need To Mind Our Language