Why School Kids Should Learn Quantum Theory At A Young Age 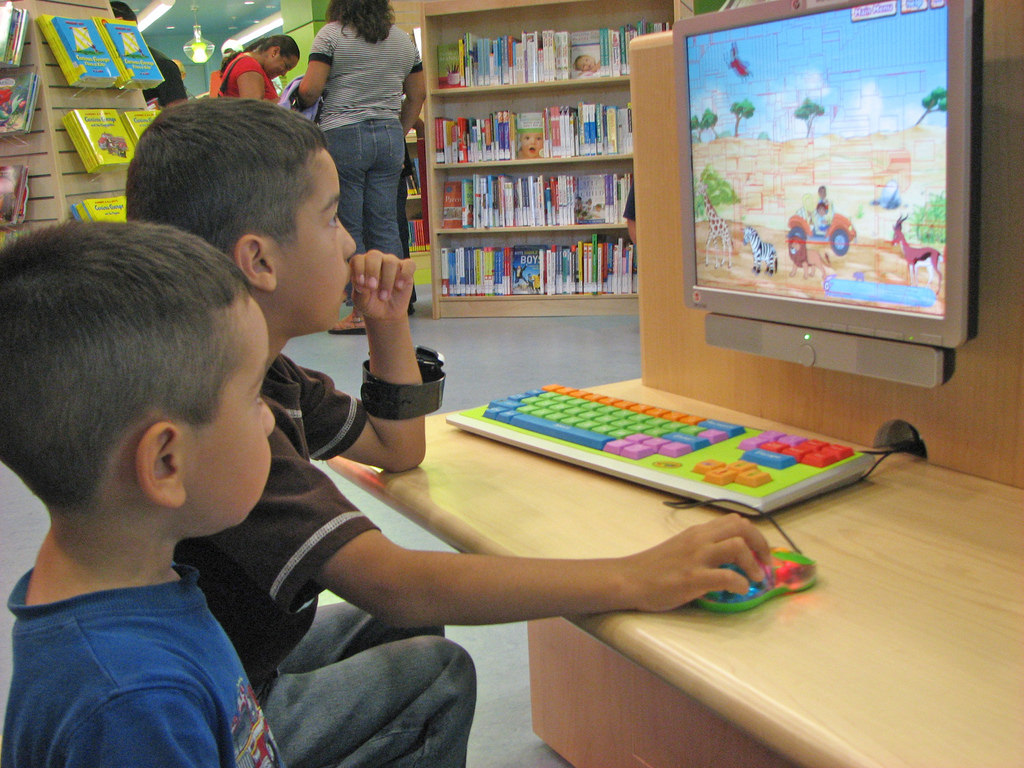 Are children learning the skills necessary to be an engineer or startup entrepreneur for tomorrow? Chris Ferrie, author of Quantum Physics for Babies believes 20 years from now, children will be facing interviews for jobs such as Quantum Communication Analyst or Quantum Software Engineer. So, how long should it be before students learn new topics and before it becomes mainstream in public schools?

Currently, across the globe, there is a labour market shortage in quantum engineers. Noted theoretical computer scientist Scott Aaronson said in a blog that if young student’s first exposures to science should be “cutting-edge” and could help them pave a path for STEM. The strong modern quantum information theoretic connections between quantum physics, computer science and maths can help all three subjects generate common interest. Hence, it will be easier for students to achieve fluency in the “language of quantum” with early exposure.

However, the big question is what can a high schooler be taught a fraction of quantum theory, especially to pre-calculus students. Is it possible to learn quantum mechanics with only elementary maths?

A 2016 conference paper, A Learning Path On Quantum Physics Including Simulations, Low-Cost Experimentations, Online Resources, teaching the fundamentals of quantum physics and quantum theory in school is a notoriously difficult task and students encounter a range of problem with mathematical concepts. Another paper proposes that it is possible to cut down on the technical mathematical skills required for students to learn introductory quantum mechanics by introducing the use of computer software programs, becoming increasingly available.

The book Q is for Quantum by Terry Rudolph explores how a student armed with basic mathematics knowledge can effectively grasp fundamental learnings of quantum computing and even understand Deutsch–Jozsa algorithm. Most simple quantum algorithms are just matrix multiplication, hence it is advisable to teach simple Deutsch-Josza and Grover’s algorithm. .The book is posited as a good start for quantum learning but it is not designed to be used as a classroom text.

A recent paper Thinking Quantum: Lectures on Quantum Theory by Barak Shoshany proposed a clear introduction to quantum theory tailored for high-school students at the International Summer School for Young Physicists (ISSYP) at Perimeter Institute. The course was designed in such a way that it did not require university-level background knowledge. The lectures were spaced out over a period of four days, four hours each day. Shoshany from the Perimeter Institute taught the students all the relevant mathematical background from linear algebra and probability theory. “On the second day, we used the acquired mathematical tools to define the full quantum theory in the case of a finite Hilbert space and discuss some consequences such as entanglement, Bell’s theorem and the uncertainty principle,” he shared in the paper.

Game-based learning through qCraft: The fundamentals of quantum theory can also be taught through the medium of qCraft, available through the popular game Minecraft. The instructions delivered in a game-based learning format is intended to be purely conceptual instruction, instead of being experiment-oriented or mathematically oriented. Through qCraft, instructions can be delivered in the form of various concepts within quantum mechanics and this is a primer for more complex concepts.

Fundamentals of quantum mechanics are being taught in Dutch schools indicate that there is a higher interest about the conceptual aspects than algorithmic aspect. Students were found to ask several questions related to the conceptual aspects. Another finding indicated that the subject is very mathematically challenging and high school students, by and large, lack a grounding in the required mathematics level. Another key insight was that since the focus is on the algorithmic aspects, students often fail to learn what instructors want them to learn. Hence, better student learning outcomes are possible by shifting the focus to conceptual understanding.