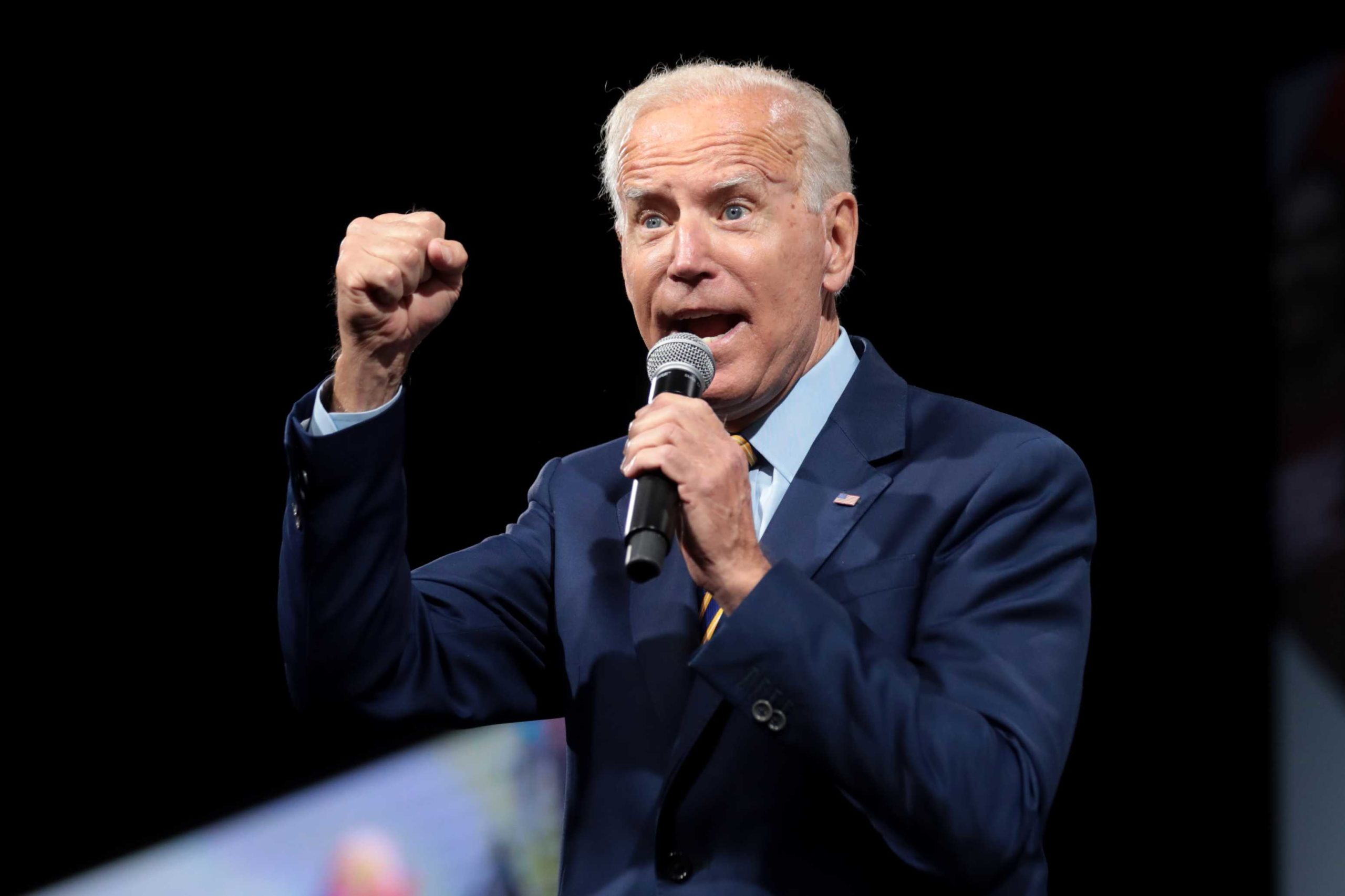 Data science for Joe Biden, the newly elected President of the US, is not a new field. To boost his presidential campaign and to broaden the appeal with younger voters and small donors, he had relied on a data analytics startup — Civis Analytics, which is backed by former Google chairman Eric Schmidt.

With a strong dependency on data science for his election campaigns, it would not be unlikely for him to rely on the technology to drive his memos and future missions. The question now is, like his contemporary, Barack Obama who had for the first time appointed a Chief Data Scientist to bring about data-driven tasks, will Biden focus on getting a National Chief Data Scientist? Most popular views and experts believe that, in fact, he should get one — and here’s why.

One of his most ambitious projects will be to drive the COVID task force. As Biden has repeatedly spoken in his talks, the pandemic is getting significantly problematic and that he is going to bring out a robust action plan to control the virus. Apart from announcing the names of dozens of leaders to work on the coronavirus task force — led by the likes of former Surgeon General Dr Vivek Murthy and former US FDA Commissioner, Dr David Kessler — he is likely to bring initiatives such as increased testing, contract tracing, investment in vaccines and treatments, mandatory masks, among others.

Apart from this, as Biden takes up the charge in January, he will help the country with a series of other historic crises such as supporting and funding the scientific community, dealing with climatic concerns, reversing environmental policies, public health calamity, to name a few.

Why Is Having A National Chief Data Scientist A Good Idea

Back in 2015, Barack Obama had appointed DJ Patil to the role of the Chief Data Scientist. With the aim of harnessing the power of technology and innovation to help the government better serve the American citizen, he firmly believed in the power of data to deliver value. Patil was brought in to bring policies and practices to help the country remain a leader in technology. It was also aimed at facilitating innovation and fostering partnerships to help responsibly maximise the nation’s return on its investment in data.

He also focused on the Precision Medicine Initiative using advances in healthcare data to provide clinicians with new tools, knowledge and therapies to treat patients.

However, with the Trump administration, who did not focus on issues such as climate change, science and others, it was not unexpected to not see their focus on data science and for that matter, filling the position of Chief Data Scientist.

However, with Biden’s focus on issues that have remained unaddressed for the longest time, a National Chief Data Scientist can play a major role in responsible sourcing, processing and leveraging data to bring about transparency, provide security and foster innovation. It may be the high time of the US government to establish a legacy of data supporting the public good, and work on that data. In this highly data-driven world, it is highly essential to extract knowledge and insights from large and complex data sets — even for the governments to run efficiently.

From developing pandemic-related analytics tools for functions such as office reopening to using the data spread across various locations to understand the ever-evolving nature of disease and nature of disease spread, data analytics has enormous potential to deal with the COVID pandemic.

Biden, in fact, focuses on collecting accurate data on every facet of the pandemic. He believes that expanded and accessible data would help in dealing with the crisis and recovering different areas affected by the pandemic in a better and efficient manner.

Biden has spoken about creating a data-driven climatic and economic justice screening tool to identify disadvantaged communities, including those threatened by the cumulative stresses of climate change, financial distress, racial inequality, and multi-source environmental pollution.

“With the power of data – combined with enhanced monitoring of climate emissions, criteria pollutants, and toxics – Biden will enable agencies and the private sector to make investments in the rural, suburban, and urban communities that need them most,” his website had stated. Biden is also looking to instruct his Cabinet to prioritise climate change strategies and technologies that reduce traditional air pollution.

As Biden is likely to double down on research investments and tax incentives for technology, bringing a national chief data scientist will encourage strong data governance and standard structure in place. The role of data analytics will propel a strong government and bring about better resolution of challenges they currently face.