Why Should You Learn Python For Data Science? 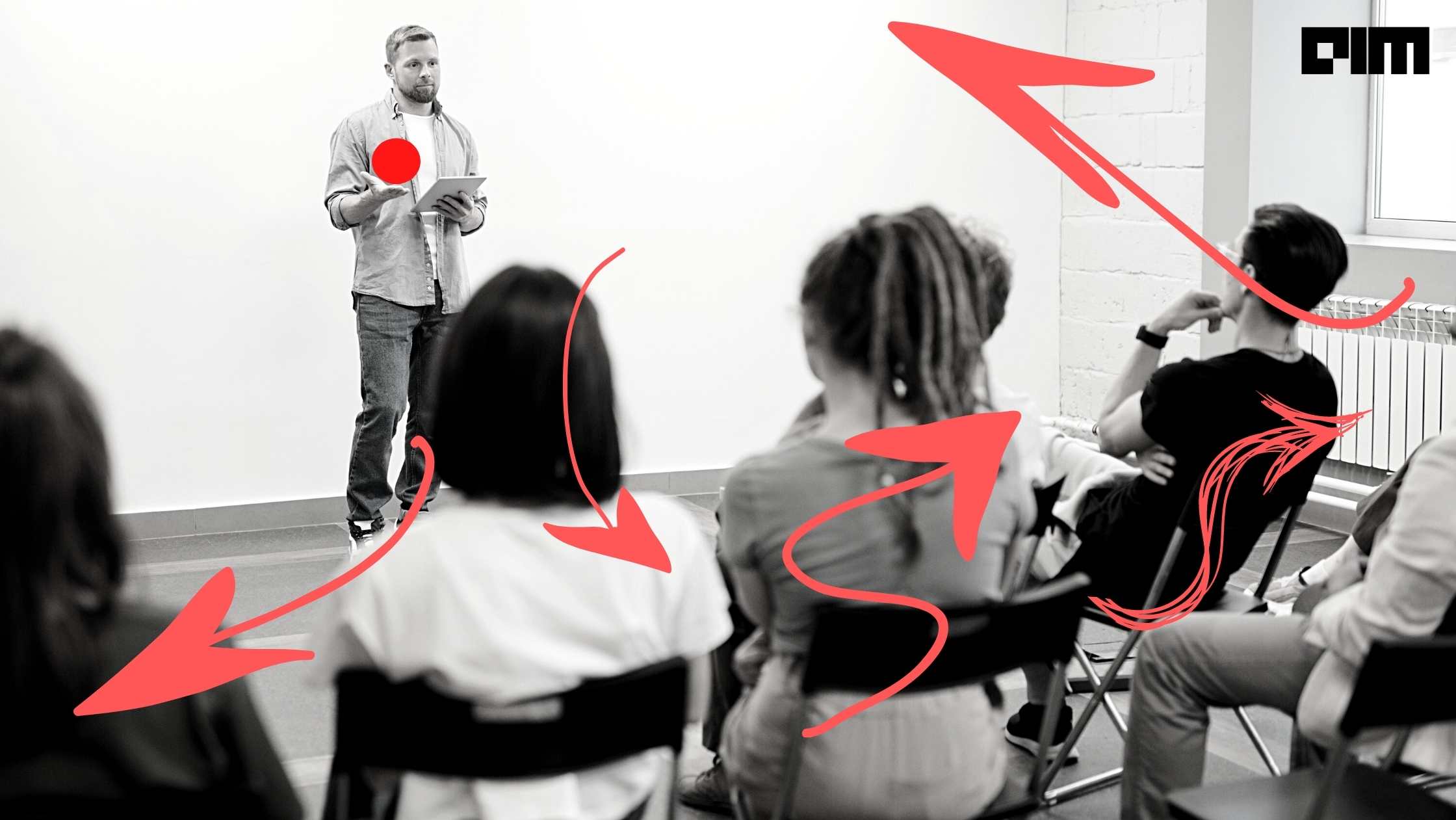 If you’re looking for an exciting new career that offers tremendous growth opportunity, look no further than the data science industry. Today, organizations of all sizes rely on the insights they extract from the data they have to measure progress, make informed decisions, plan for the future, and so on. Data scientists are the people who process and organize the data with scientific methods, algorithms, and other techniques. Daily, they sift through large data sets, extract what matters, and provide businesses with clear, easy-to-understand insights.

Learn more about data science and how it’s helping organizations in the following video:

With the advancement of machine learning, AI, predictive analytics, data science is becoming a more popular career choice.  While it’s beneficial to know more than one programming language, aspiring data scientists must learn at least one. There are many to choose from, too, including, Java, Python, Scala, MATLAB, and R.

As it stands now, Python is one of the most widely used programming languages in the field and most of the data scientists use python for data science. This dynamic language is easy to learn and read, so it’s an optimal choice for beginners. Python enables quick improvement and can interface with high-performance algorithms written in Fortran or C. IT’s also commonly used in data mining, web development, scientific computing, and more.

Simply put, the demand for experts with Python skills is on the rise.

Why is Python for data science preferred over other tools?

In many scenarios, Python is the programming language of choice for the daily tasks that data scientists tackle, and is one of the top data science tools used across industries. For data scientists who need to incorporate statistical code into production databases or integrate data with web-based applications, Python is often the ideal choice. It is also ideal for implementing algorithms, which is something that data scientists need to do often.

There are also Python packages that are specifically tailored for certain functions, including pandas, NumPy, and SciPy. Data scientists working on various machine learning tasks find that Python’s scikit-learn is a useful and valuable tool. Matplotlib, another one of Python’s packages, is also a perfect solution for data science projects that require graphics and other visuals.

It is called ‘Pythonic’ when the code is written in a fluent and natural style. Apart from that, Python is also known for other features that have captured the imaginations of data science community.

The most appealing quality of Python is that anyone who wants to learn it—even beginners—can do so quickly and easily and this is one of the reasons why learners prefer python for data science.  That also works well for busy professionals who have limited time to spend learning. When compared to other languages, R, for instance, Python promotes a shorter learning curve with its easy-to-understand syntax.

Unlike other programming languages, such as R, Python excels when it comes to scalability. It’s also faster than languages like Matlab and Stata.  It facilitates scale because it gives data scientists flexibility and multiple ways to approach different problems—one of the reasons why YouTube migrated to the language. You can find Python across multiple industries, powering the rapid development of applications for all kinds of use cases.

Another key benefit of using python for data science is that python offers is access to a wide variety of data analysis and data science libraries. These include, pandas, NumPy, SciPy, StatsModels, and scikit-learn.  These are just some of the many available libraries, and Python will continue to add to this collection. Many data scientists who use Python find that this robust programming language addresses a wide range of needs by offering new solutions to problems that previously seemed unsolvable.

One reason that Python is so well-known is a direct result of its community. As the data science community continues to adopt it, more users are volunteering by creating additional data science libraries. This is only driving the creation of the most modern tools and advanced processing techniques available today which is why most of the people are preferring Python for data science.

The community is a tight-knit one, and finding a solution to a challenging problem has never been easier. A quick internet search is all you need, and you can easily find the answer to any questions or connect with others who may be able to help. Programmers can also connect with their peers on Codementor and Stack Overflow.

Python comes with many visualization options. Matplotlib provides the solid foundation around which other libraries like Seaborn, pandas plotting, and ggplot have been built. The visualization packages help make sense of data, create charts, graphical plots. and web-ready interactive plots.

There is no denying that the current job market is competitive, as the Bureau of Labor Statistics recently reported. If you’re looking for a stable industry that isn’t going anywhere anytime soon, data science is an excellent choice. But, choosing a successful industry is only half the battle when it comes to job security. There is also a competition to consider, and it’s important to remember that oftentimes, many qualified candidates competing for the same job opening. One of the best ways to ensure you stand out to recruiters and employers is to have the right credentials. Earning your certification in Python with data science or other relevant field is a surefire way to get your resume noticed by the right people. Get started today!