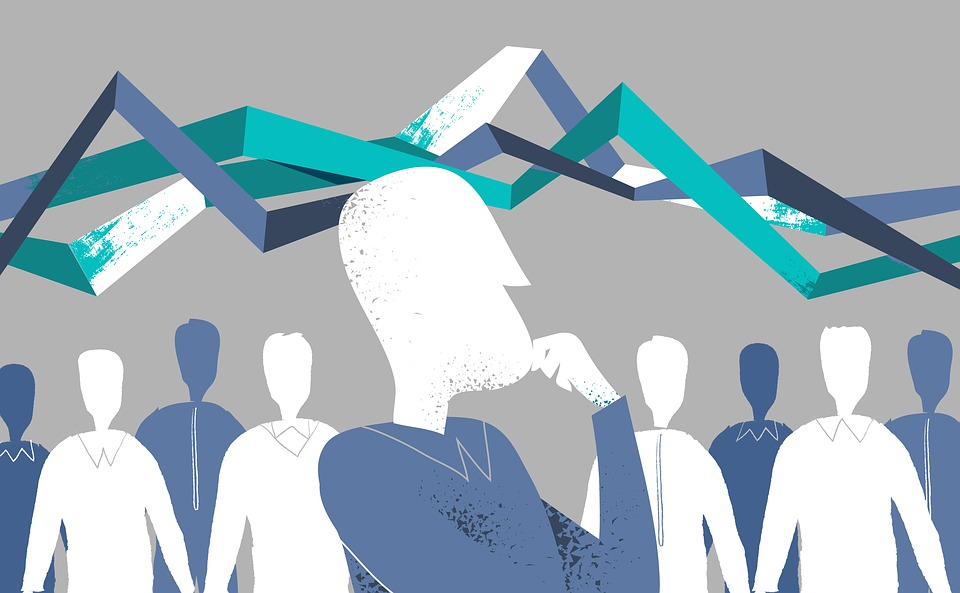 One of the biggest challenges that corporates, particularly recruiters face is finding the right talent and skill sets for artificial intelligence and machine learning-related jobs in India. With scores of engineering and other STEM institutes mushrooming across the country, the quality of education has taken a toll with these colleges churning out graduates who are not industry ready.

According to a recent study, of the 10-12 million fresh graduates joining the workforce each year, only 45% are digitally literate.

However, despite the gloomy state of affair, the Indian analytics startup is currently estimated to be $2.71 billion annually in revenues and it just in 2018, 16,000 freshers were added to analytics workforce in India.

With the market estimated to grow by leaps and bounds, Indian students are particularly keen on securing their seat in the AI/ML bandwagon which is ready to hit the market with full throttle. However, most of these aspirants lack clear vision and guidance in going about finding the right course that is best suited for them.

One of the major misconceptions among students is that one must have a sound base in a maths. Another mistake that the students make is assuming that a computer science degree is a must for learning the right skill sets for AI and its various subsets.

In a blog post titled, Why I Majored in Statistics for a Career in Artificial Intelligence, its author, Roman Ring admitted that there is indeed a dearth of undergraduates programme exclusively for AI and tells his readers how he fared in the industry despite obtaining a Master’s degree in Statistics.

Ring  says that there is a big misconception surrounding the subject and assures his readers that “deep learning, is just applied statistics in disguise.”

“It is still very rare to have an undergraduate degree fully dedicated to AI, so people opt for what they perceive to be the next best thing – Computer Science (CS),” he said. “But I believe there is a better alternative: statistics. Many ML techniques and algorithms are either fully borrowed from or heavily rely on the theory from statistics,” Ring adds.

To land in an AI/ML job with a statistics degree might sound absurd at first, according to Ring, that was precisely how his peers reacted to his choice of majoring in the subject. He goes on to say that while maths students saw statistics as a not being “pure” enough, the CS students thought that it was not “engineering oriented.”

However, Ring admits that both subjects have their own applications when it comes to AI and Ml, for instance,  continuity and differentiability in maths are widely used in AI/ML algorithms.  He further goes on to explain how Probability Theory and Statistic,  which to a certain degree is taught in CS, numerical method, Matrix Calculus, Monte Carlo Methods, Stochastic Processes, Data Analysis and Experimental Design can enhance your knowledge about AI/ML.

To the question of  ‘Is statistics a prerequisite for machine learning‘, a Quora user said that it is important to learn the subject to interpret the results of logistic regression or you will end up being baffled by how bad your models perform due to non-normalised predictors. “If this is the case, probably the person will be using the wrong splitting criterion for their tree-based models”, he explains. “Absolutely anybody can take a dataset, throw a machine learning algorithm at it, and then proclaim “I did machine learning,” he commented.

Statistics as a course is provided by countless universities across India, like elsewhere, the misconception around the subjects still remains. In India, the demand for the subjects mostly comes from Economics students and is widely seen as a subset of it as well. Added to this the low preference among the students to take up the stream and the failure of departments to popularise the course in a bigger way.

Presently in India, the Indian Statistical Institute is one-of-its-kind institute which is dedicated exclusively for offering various courses within the subject.

The institute which was set up in Kolkata, has four centres in Delhi, Bangalore, Chennai and Tezpur. Established in 1931, the institution is devoted to the research, teaching and application of statistics. Among the number of courses that it offers, major courses include a three-year programme for Bachelor’s and Master’s in Statistics, Maths, M.tech in Computer Science and Cryptology and Security.

In addition to government-aided colleges and universities, the number of Online websites like Udacity, EDx, Coursera also offers a plethora of courses.