In 2019, at Tesla's Autonomy Day, Elon Musk said that Tesla would have over a million self-driving vehicles on the road where riders "could go to sleep" by mid-2020. 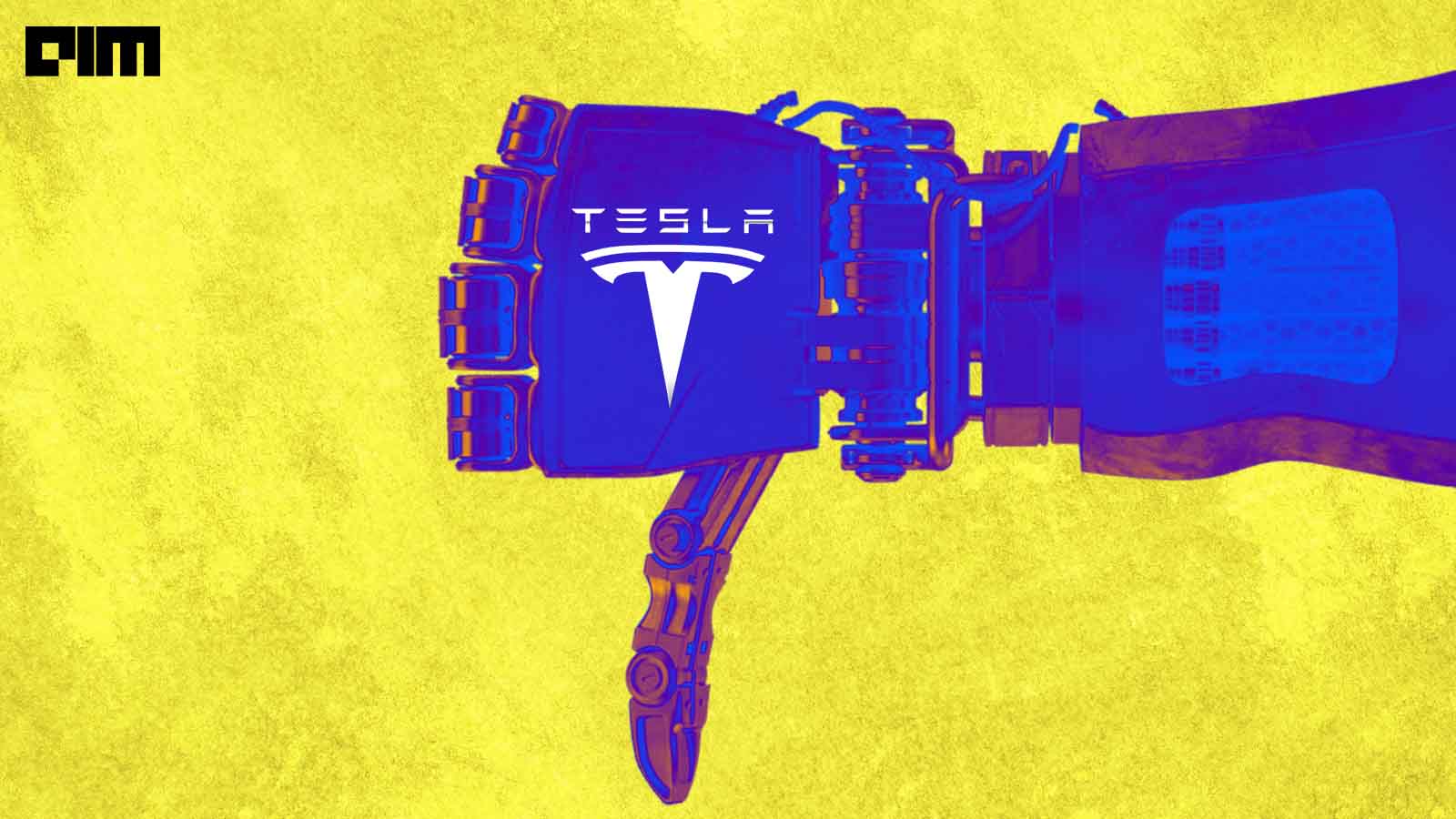 The curtains went off at ‘Tesla AI Day 2021’, and lo and behold; there comes a person disguised as a humanoid robot dancing to the tunes of Elon Musk. The entire event was live-streamed for a little more than three hours. The first 50 minutes are dedicated to brilliant music, good sound effects, and the Tesla AV running on the road. The following 60 to 70 minutes explain the tech behind the Tesla FSD system, Dojo supercomputer, D1 chip, and the idea of a humanoid robot. Unfortunately, the deliverables have gone for a toss amid the hype created around the Tesla AI event.

Chasing his Own Tail

Two years back, in 2019, at Tesla’s Autonomy Day, Elon Musk, CEO at Tesla Motors, said that Tesla would have over a million self-driving vehicles on the road where riders “could go to sleep” during the trip and that too, by mid-2020. Hello Musk, we’re in 2021 – we still have our hands on the steering wheels!

Forget that; now the US authorities are investigating around 765,000 vehicles of Tesla Model X, Model S, Model Y, and Model 3 to evaluate the technology and procedures used to monitor, assist, and enforce the driver’s engagement in the dynamic driving task when “Autopilot” is in use. Now, Elon introduced a Tesla Bot codenamed ‘Optimus’. Last time, we heard the term ‘Optimus Prime’ in the famous movie series Transformers, where he is the leader of the Autobots. The name is probably adopted from the source. Take, for instance, one of the best known humanoid robots companies – Boston Dynamics; it is yet to turn fully productive and profitable for the industry.

Elon said, “Tesla bot will be real,” and the team is hopeful to be able to come out with the prototype sometime next year. The humanoid robot will be designed to perform repetitive tasks by leveraging Tesla’s existing technologies for automated vehicles. Yet another fancy promise that might miss the deadline, too – considering past records.

Was it an ML Conference?

A large part of the event revolves around the tech behind the Tesla self-driving cars. Of course, autonomous driving is not a new concept at all; however, explaining the neural networks, including Neural Net Planner capable of handling routing, trajectory, and behaviour of the car on the road, might be. Further, Tesla engineers providing in-depth details on algorithms, sensors, multicam vector space predictions, RNN models etc., are basically the traits of an ML conference with ML engineers, data scientists as participants.

The objective of this part seems to create an impression of the robust security features Tesla vehicles take into account while making decisions during intelligent locomotion. Another aspect is to showcase the opportunities available at Tesla for ML Engineers to work with an invitation — Join the Tesla AI team in between the event.

FSD systems and the tech behind them are there with every major automotive player, whether it’s Waymo, Motional, Uber, Voyage, or others. Tesla AI Day did nothing new, except for the fact that they brought behind the scenes work, mostly done under the closed environment at the forefront.

However, one key contribution is the announcement of the D1 chip for its supercomputer Dojo. The customised processors are based on 7nm process technology with 50 billion transistors. The die area of the chip is about 645 mm², much smaller than both NVIDIA A100 (826 mm²), and AMD Arcturus (750mm²). It is equipped with 354 training nodes and is powered by a 64-bit superscalar CPU with four cores.

To sum up, the entire Tesla AI day could not showcase any substantial improvement over and above what we already have today.