The researchers said that Plato is integrated with deep learning techniques along with Bayesian optimisation frameworks and provides a clean and understandable design for both amateurs and professionals along with reducing the need to write code. 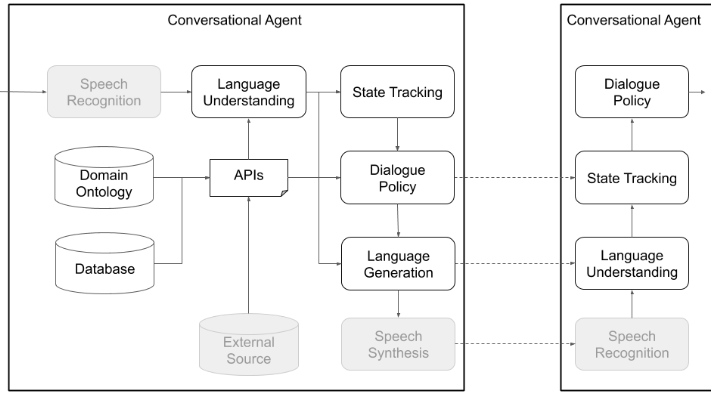 The main components of the standard architecture of the conversational agent include:

These components can be trained online or offline using machine learning libraries like TensorFlow, Ludwig or PyTorch.

According to reports, the Uber researchers said, “We believe that Plato has the capability to more seamlessly train conversational agents across deep learning frameworks — from Ludwig and TensorFlow to PyTorch, Keras, and other open-source projects — leading to improved conversational AI technologies across academic and industry applications… We’ve leveraged Plato to easily train a conversational agent how to ask for restaurant information and another agent how to provide such information; over time, their conversations become more and more natural.”

What makes Plato different from other conversational AI is that the researchers built this platform by keeping in mind the need for flexible, intuitive as well as comprehensive research and development platforms which will perform as open testbeds for the evaluation of new algorithms, creating prototypes, conversational data collection as well as reliably deploy conversational agents.

To support speech in Plato, it is necessary to install PyAudio. Cloning the repository involves the following steps

For installing in Ubuntu

For installing in Windows

For installing in MacOS

It is fair to say that conversational AI such as chatbot has taken the world by storm already. They have become an integral part of our everyday lives. Organisations in almost all domains like health, finance, e-commerce, etc. are already using them as customer support representatives, personal assistants, among other things.