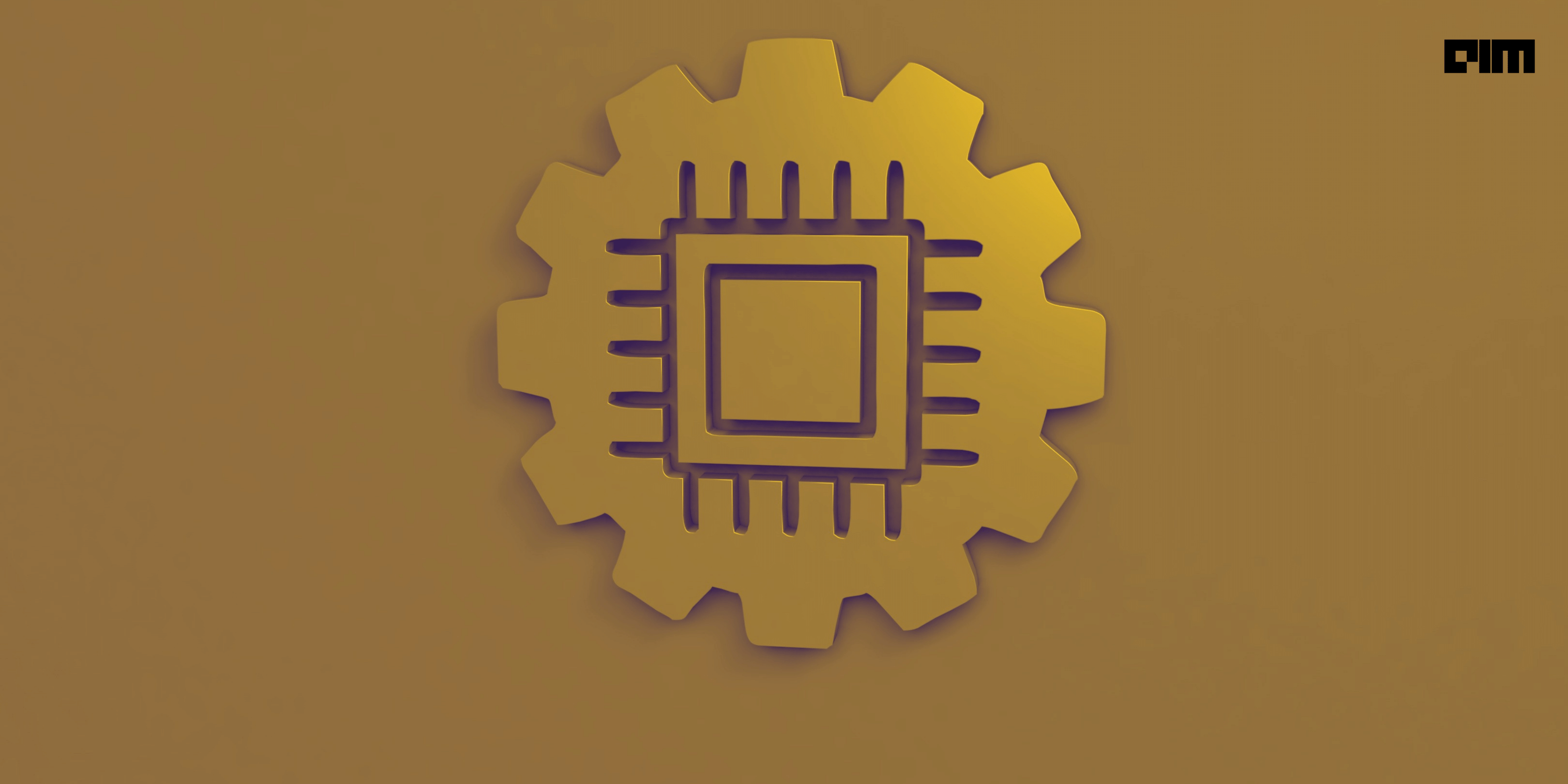 Convolution is a fundamental function in Convolutional Neural Networks (CNNs) that applies a kernel to overlapping sections of data that have been moved across the data. Convolutional kernels, on the other hand, re-learn redundant data due to the significant correlations in real-world data. Network deconvolution is a method that eliminates channel-wise and pixel-wise correlations before the data is fed into each layer. This article will focus on the reasons to use deconvolution layers in DL. Following are the topics to be covered.

Deconvolution simply reverses the process of convolution. Let’s start with a high level understanding of deconvolution.

The deconvolution operation is an upsampling procedure that both upsamples feature maps and keeps the connectivity pattern. The deconvolutional layers essentially increase and densify the input by employing convolution-like procedures with numerous filters. Deconvolution, unlike previous scaling algorithms, has trainable parameters. During network training, the weights of deconvolutional layers are constantly updated and refined. It is accomplished by inserting zeros between the consecutive neurons in the receptive field on the input side, and then one convolution kernel with a unit stride is used on top.

Difference between transpose convolution and deconvolution

When to use deconvolution in deep learning

For example, training a CNN based on VGG19  architecture to segment birds. With the help of deconvolution, the developer could exactly know the filters used, which part of the images are been masked for the learning process and could also discriminate pixels for reducing the noise in the images. So, to know more about the black box.

How do deconvolution works?

Pooling in a convolution network is used to filter noisy activations in a lower layer by abstracting activations in a receptive field and assigning them a single representative value. While it aids categorization by maintaining only strong activations in the top layers, spatial information within a receptive field is lost during pooling, which may be crucial for accurate localization necessary for semantic segmentation. To address this issue, deconvolution networks include unpooling layers, which conduct the opposite action of pooling and recreate the original size of activations. It saves the locations of the maximum activations chosen during the pooling procedure in switch variables, which are then used to return each activation to its original pooled position.

Example for explaining the above explanation

To achieve a clean image after deconvolution there are two problems to be solved. First, look for local patterns on small patches to recover little details. Second, investigate the interplay of far-apart pixels to capture the image’s distortion pattern. The network must extract spatial characteristics from several picture scales to do this. It is also essential to understand how these characteristics will alter when the resolution changes. There are several approaches offered to acquire the findings. But for this article, using an iterative deconvolution (IRD) method.

In this method, residual blocks are employed as implicit pieces of spatial feature extraction and are then fed into an iterative deconvolution (IRD) algorithm. At the output, they are concatenated to achieve multiscale deconvolution. A distorted picture at various scales is supplied into the network’s input. When training a network, the weights from the network’s branches for lesser scales are reused, and the residual connection is utilised to help train branches for bigger scales. This decreases the number of factors and facilitates learning.

This is a multiscale learning approach that may totally forsake kernel evaluation and end-to-end modelling of a clear image. The main notion is that by co-learning the network at multiple sizes and connecting them via modified residual blocks, a full-fledged regression may be performed. The objective is not to find the blur kernel, but rather to approximate a clear image in spatial dimensions (for example, the intensity of the pixels at a specific location in an image).

Deconvolution helps the developers to understand the results of the convolution network but there are high chances that deconvolution itself could be a black box. With this article, we have understood deconvolution in neural networks.