Why was VLC Banned?

VLC is banned in India, and no one seems to know why. To see the PoV of Videolan, we interviewed François Cartegnie and Jean-Paul Saman from VideoLan 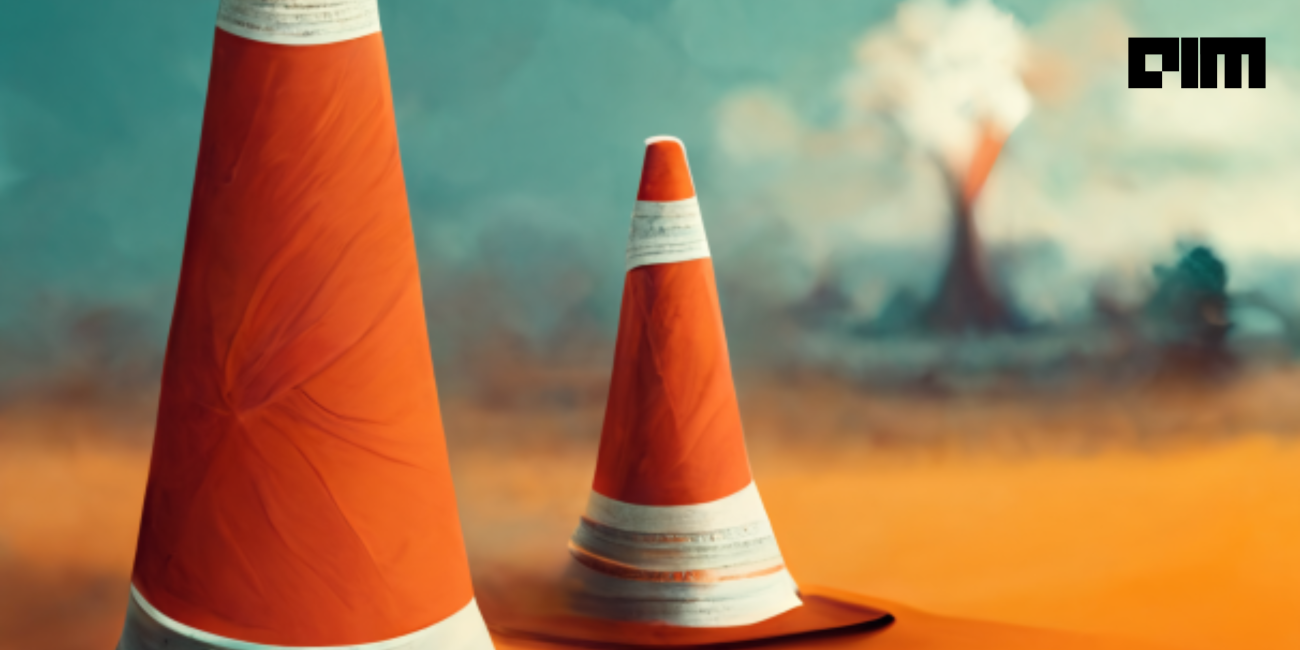 For the past few days, the VLC media player ban has been the talk of the town. Some suggest it may be because Chinese hackers use it as a medium to hack into computers in India. However, some claim that the government has nothing to do with the ban. The truth is neither the government nor the people at Videolan are aware of what’s happened to VLC.

François Cartegnie, the main developer at Videolan, told Analytics India Magazine, “We do not have contacts with the government and did not get any government notice. The ban has been effective since February, and a few people have notified us. But it got in the news only recently and that’s when most people started noticing it.”

When probed about government involvement, François said they didn’t have a clue. “The Internet Freedom Foundation (IFF) has made a request to your government, and they said that they are not aware of any ban. The IFF supposed this is untrue and filed an appeal.”

The RTI filed by IFF got a single-line response from the IT ministry, “No information is available with the Ministry of Information and Technology.” To which IFF has filed the first appeal on this response.

Jean-Paul Saman, former secretary of Videolan, claims that VLC is the victim here, “The general public does not always recognise that they are downloading a software that has been tampered with. The Indian government should invest in ways to stop evil intent, not the victim (VLC in this case).”

François, however, thinks the reason behind the ban could be Cicada attacks, “Govt says they are not involved in this. Some ISP shows that banner (This website is blocked as per the Ministry of Electronics and Information Technology Act, 2000). So let’s suppose the government is lying to the IFF, and let’s suppose the reason could be Cicada – they want to prevent Cicada attacks. Cicada works by adding a DLL to software and delivering that software to the target. That’s not new. CIA was already doing this, including using VLC, many years ago. The common point is that they deliver a modified package. Ex: Using a portable version of VLC.”

“So, when you get VLC from videolan.org, the install is genuine. And there’s no way to add a DLL in that process unless you already have access to the system. So the only thing you do not want to do to prevent these attacks is to block the trusted source, not ban that very source.”

When asked if he had any idea what triggered the ban, François said, “There are some IPTV websites suggesting people use VLC… I wouldn’t be surprised if someone clueless about tech in an office in India thought this was related to piracy. It’s all a hypothesis. Let’s wait for the IFF appeal (hoping this isn’t too long). The cicada-type attack is against specific targets ( a journalist, a company…), so they wouldn’t set up a generally available download source. The ban only reinforces malware.”

According to François, “Jean Baptiste (president and lead VLC developer) did a lot of work those previous years to reinforce videolan.org and kick out the malware websites abusing VLC off of Google and Google Play. If that was a govt move, that’s ruining all those efforts to provide a trusted downloads source.”

Saman believes VLC is an attractive target because it provides a function that paid business cannot afford to, because of patent issues. “It would cost business too much money to really support all media formats around. Creating formats/specifications for encoding and decoding of images (read: video) has been a business model for companies for a long time. They earn money through patents and trying to monopolise the video format,” he reasoned.

The streaming services are getting popular, and the media players have seen a decline in popularity since the last decade. When asked if the media players would survive another decade, Jean was optimistic. “I think open source media players will survive another decade. We simply have to adjust our feature set to the streaming services environment. People always want compatibility to view older formats (family videos/photos, old series, physical media they invested in), and people always want to escape the walled gardens. We as a species do not like to be boxed in permanently.”