Why Xiaomi Wants To Foray Into Robotics

CyberDog is powered by the NVIDIA Jetson Xavier NX platform 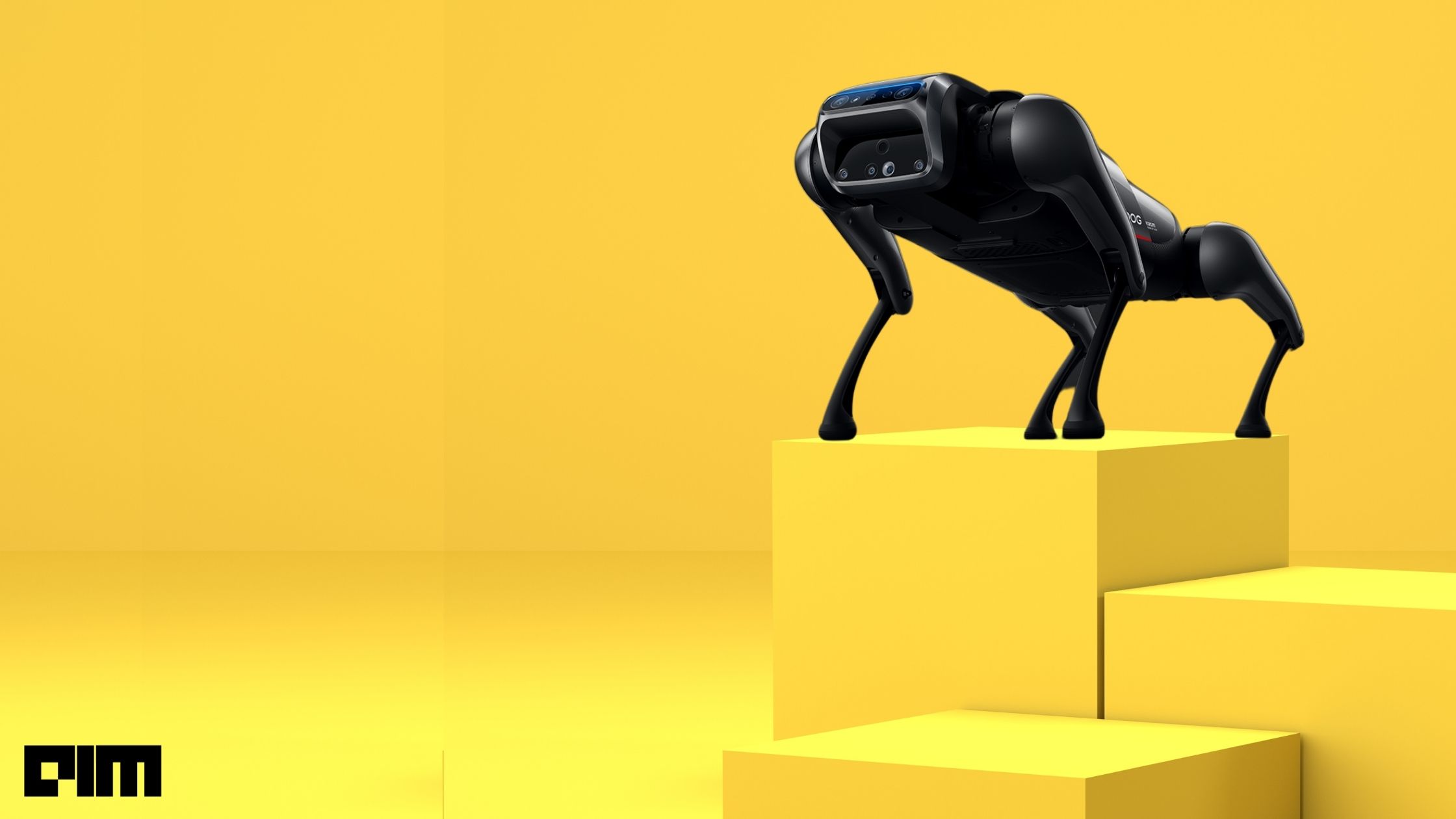 Last week, Chinese technology giant Xiaomi announced its expansion into robotics with the launch of CyberDog, a new bio-inspired quadruped robot. CyberDog is its first foray into quadruped robotics for the open-source community and developers worldwide.

Xiaomi ventures into robotics at a time when there is a dearth of data in the field. Recently, OpenAI cofounder Wojciech Zaremba, in a Weights & Biases podcast, said that it disbanded its robotics team. “I disbanded the robotics team. There are plenty of domains that are very rich in data. Ultimately, that was holding us back, in the case of robotics,” said Zaremba.

Through open-source, the company believes that it is encouraging developers worldwide to contribute to this field, communicate with each other, and progress together. Plus, its robot is built with open source algorithms, reconstructing and optimising in-house developed core modules.

Xiaomi, in its blog post, said robotics enthusiasts interested in CyberDog would be able to compete or co-create with other like-minded Xiaomi fans, fueling the advancement of quadruped robots.

Xiaomi has also set up an ‘open-source community’ to constantly share progress and results with developers worldwide and promises to establish a robotics laboratory to provide a platform for engineers and researchers to continue pursuing future innovations.

CyberDog is definitely a pretty big leap for Xiaomi in terms of product development, compared to its robotic vacuum cleaners and robot builder kit.

On the other hand, Quadruped robots are being developed by a handful of players in the market today. The most popular being Boston Dynamics’ four-legged robot Spot, which is primarily used in logistics, construction and transportation to automate routine inspection tasks and capture data safely, accurately and frequently. Other legacy robots from Boston Dynamics include names like BigDog, SandFlea, WildCat, and Handle. Spot and an adult size humanoid Atlas are the two advanced machines the company has ever built.

Chinese robotics company Unitree has also developed a series of quadruped robots, including Go1, Aliengo, Laikago, A1, BenBen and others. These robots are pretty much on par with Spot and CyberDog. Earlier this year, Amin Akhshi, an Iranian concept designer, unveiled SN-3 Nova, a maintenance robot. The robot is powered by a 48V lithium-ion battery, is loaded with a 3D laser scanner and HDR camera for advanced vision to tread in low-lit conditions.

Moog, Lynxmotion, ANYbotics’s ANYmal, etc., are some of the other players in the quadruped robots market. According to Market Watch, the global robotics technology market was valued at $62.75 billion in 2019, and by 2027, the market is expected to touch $189.36 billion, growing at a CAGR of 13.5 per cent.

CyberDog is calibrated with Xiaomi’s in-house developed servo motors that translate into great speed, agility, and a wide range of motion. The company said with a maximum torque output and rotation speed up to 32N m/220 Rpm, the robot can conduct a range of high-speed movements up to 3.2 m/s and complicated actions such as backflips.

CyberDog has enhanced its capability to perceive its surroundings, thanks to Xiaomi’s smartphone imaging technology. The robot comes embedded with various camera sensors, including AI interactive cameras, binocular ultra-wide-angle fisheye cameras, and an Intel Realsense D450 depth module. It is trained with its computer vision algorithm.

CyberDog is built upon a vision sensor system, autonomous object tracking, centimetre-scale obstacle avoidance and navigation system. It can analyse its surroundings in real-time, plot its destination, create nautical maps, and avoid obstacles. In addition, CyberDog is capable of following its owner and darting around obstructions.

Adding to its pet-like nature, the robot owners can use voice assistants to command and control CyberDog by setting a wake word or using a smartphone.

It is also developed with external interfaces that include three type-C ports and 1 HDMI port. Using this, developers can explore and integrate a wide range of innovative and creative hardware add-ons or software systems, such as a panoramic camera, motion camera, LiDAR, etc.