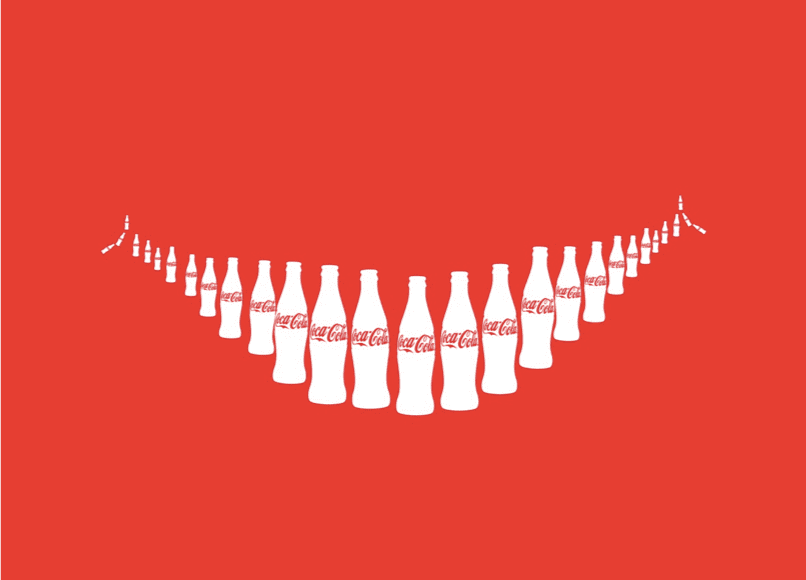 Data privacy gained its voice in 2019 as blue-chip companies like Facebook, Google, Microsoft, among others, came under the radar. These organisations were criticised for failing to protect their users’ data. Tech giants such as Google and Facebook are highly dependent on the advertising industry as most of their revenue is generated by providing advertisement services on their platforms. As per reports, Google’s Ad revenue in the third quarter of 2019 was $33.9 billion, and Facebook’s total revenue amounted to $17.65 billion, of which advertisement had the most weight.

The advertising industry has been entirely dependent on collecting users information by tracking their activity over the internet through cookies and other trackers. While this has allowed the advertising industry to pinpoint the users with products and services, the proper use of advertising has come under the scanner as some organisations are using it to run propaganda through false information. Consequently, users are critical of sharing their information and prefer total control of their data.

According to reports, global advertising spending in 2019 was forecast at $563.02 billion and is expected to increase by 4.3% in 2020. Companies target consumers using information from web-browsing history, location, and activity on applications. However, the recent surge in privacy regulation by governments across the world will scramble the advertising industry. In June 2019, UK watchdog said the online behavioural advertising is illegally profiling users for their gain.

This has led to the implementation of data protection laws by countries like India, the UK, the US, and others. For one, India’s personal data protection bill (PDP) got the nod from the union cabinet in December 2019, which will ensure the control of personal data. Although it mandates organisations to comply with the new law, the government can access private data. “Government can get hold of users data on various grounds such as sovereignty and public orders. This can have dangerous implications and turn India into an Orwellian State,” said Justice BN Srikrishna, who leads the committee that drafted PDP.

Since governments are actively working towards data protection laws, where various organisations were forced to change their privacy policies and provide control back to the users. A slew of companies announced to transform their terms and condition to become a privacy defender. More recently, Google has set plans to phase out third-party cookies — a tracking tool for advertisers — to build a more private web. However, the firm said it is working on a different advertising model, which will be launched in the coming years.

Besides, Microsoft said that it would not use office 365 users’ data for profiling and advertising. Further, Apple in iOS 13 has cut down data collection of location information to the advertising industries.

Work Around For Advertising Industry

Although the rise in privacy will impact the current methodology of advertising firms, context-based advertising will become the go-to approach. This will eliminate the ads that follow users over the internet for days. Until now, advertising firms had the luxury of getting hold of users data, which empowered them to target users with just descriptive statistics, however, with new privacy regulations in place, they will have to work with a fewer data by using artificial intelligence. “AI is doing way more than just housekeeping by predicting ads based on the historical data,” said Keith Eadie, VP and GM of Adobe Advertising Cloud.

Advertising firms are already moving away from the traditional marketing strategy of hitting the audience repeatedly. Today, such methodologies reduce the relevance score, especially on Facebook. Consequently, firms are using AI for optimising the strategy to achieve impressive results.

The advertising industry in the future will witness numerous shifts as leading ad service providers like Google and Facebook are continually making changes while keeping data privacy in mind. Besides, Mozilla has recently blocked third-party cookies, but Google argues that it will only encourage firms to find different ways to track users. Therefore, Google has committed to going beyond just blocking cookies and building a new advertising platform, including its proposed privacy sandbox.