Will IBM Sell Off Watson? 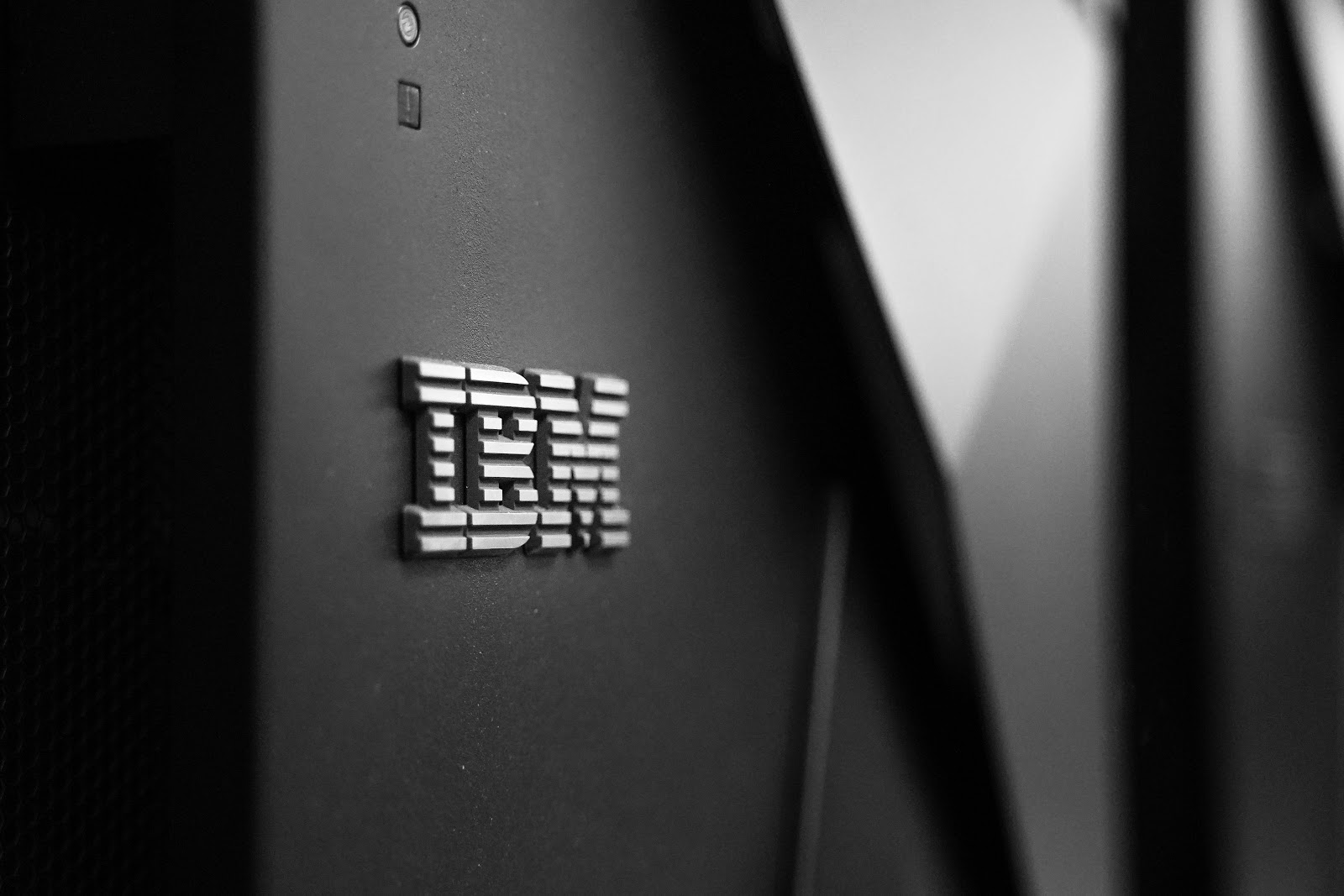 According to several news reports, IBM is mulling its Watson Health business unit’s sale in the wake of IBM CEO Arvind Krishna’s plan to focus more on cloud computing.

IBM’s brainchild, Watson, is a computer system capable of answering questions posed in natural language. In 2011, Watson caught the public imagination when it beat human rivals on Jeopardy.

Soon after its TV appearance, IBM said Watson’s first commercial offering would be launched in the next two years.

However, things didn’t go down as planned. In this article, we try to analyse what went wrong and why AI adoption in healthcare is a huge pain point.

Watson Health has struggled for market share in the US and abroad and currently isn’t profitable. IBM initially promoted it as an engine for growth, but more recently, it has sidelined the division amid mounting business challenges, leadership changes and layoffs.

In IBM’s fourth quarter, the cognitive applications’ revenue, which includes Watson Health, stood at $1.5 billion, a 2% drop year-over-year. In 2018, IBM laid-off employees in the Watson Health division. Overall, IBM sales revenue last year was $73.6 billion, down from $100 billion in 2010.

While AI is making progress in healthcare to develop task-specific applications, Watson and DeepMind’s bottom lines may represent a broader struggle in finding ways to use AI for the diagnosis/treatment of complex medical conditions.

“Diagnosis is a complex process even for doctors. Based on symptoms expressed by the patients, doctors will try to probe deeper and collect relevant information by history-taking, examination, and investigation. After analysis of all this available data, the doctors come up with multiple possible diagnoses and suggest a particular course of action,” said Dr Uday Phadke, Senior Doctor & Director of Diabetes & Endocrinology Department of Sahyadri Group of Hospitals.

“Given the complexity of the human body, there often isn’t one right answer, but a scientific, systematic, and clinical approach. I am sure this clinical approach could get automated by AI at some stage, however at this point in time, I am not sure how it will be useful. There needs to be more clarity on who should use it and when it should be used,” he said.

IBM has made many efforts to develop intelligent medical technology in the last couple of years, but many efforts have fizzled out or were proven ineffective. The company spent billions of dollars on Watson to make it a brilliant AI doctor that can diagnose and cure cancer, albeit in vain.

“Healthcare is a very vast field and that level of comprehensiveness has not been achieved in AI. Most AI models work very well for narrowly defined tasks. But this does not translate into value when we look at the bigger picture,” said Viraj Kulkarni, Chief Data Scientist at DeepTek.

“And that is a key barrier for clinical adoption. If I develop an AI application for a very specific task, where for instance I am able to only diagnose Tuberculosis based on X-rays, it doesn’t bring any additional value to the diagnosis process,” he added.

IBM’s vice president of healthcare and life sciences research, Ajay Royyuru was quoted saying no AI will displace an expert practitioner in terms of diagnosis, no matter how well you build it.

Within the confines of the IBM lab, Watson never failed to impress. However, as IBM tried to deploy healthcare AI-tools in the real world, it encountered a fundamental mismatch between the way machines learn and how doctors work. Computer scientists also think that AI is not good with ambiguity. Meaning the potential consequences of Watson’s differentials could be the difference between life and death.

Most healthcare organisations lack the data infrastructure to train algorithms optimally. The lab tests’ data are mostly from medical labs and do not necessarily ensure fair demographics representation. This makes the algorithm ‘not fit’ for different populations as it may not have been vetted for biases.

Also, the data collection happens in fragments with a lack of standardisation, which further compounds the problem.

“As the AI ecosystem is evolving, the ecosystem for healthcare data is also evolving. Patient data is still very scattered. Even reputed, well-established hospitals do not have digital systems,” said Kulkarni.

Also, AI innovations by themselves do not re-engineer the incentives that support existing ways of working. This means that merely adding AI to replace existing systems is not feasible because many factors play into how healthcare is delivered.

“One would imagine that the patient’s interest might be the hospital’s interest, but in most cases, it is not. Applications need to bring value to the correct stakeholder,” he added.

Experts believe a true understanding of the clinical workflow and how it can work in the patient setting is mandatory to deploy AI in healthcare. “The solution needs to be logically complete and it should address the problem in its entirety,” said Kulkarni.

“Your solution cannot exist in patches. AI is still not at a place that can do everything that a doctor does,” he added.

Secondly, there needs to be a top-down approach, and the stakeholders need to be involved. “It might not be in the interest of a hospital to push adoption, since there is a gap in the patients and the hospital’s interest, but the government might be invested,” said Kulkarni.

“Adoption needs an across-the-board concerted effort. From governments to tech companies, to hospitals, and eventually the patients,” he said.

The idea is to make incremental improvements instead of taking up the most complex diagnosis. Medical fields like radiology, pathology, or ophthalmology are making robust progress in developing applications.

Experts predict AI investments in healthcare will continue if the right stakeholders get involved.