Will India Emerge As A Top Competitor For AI Patents In Asia? 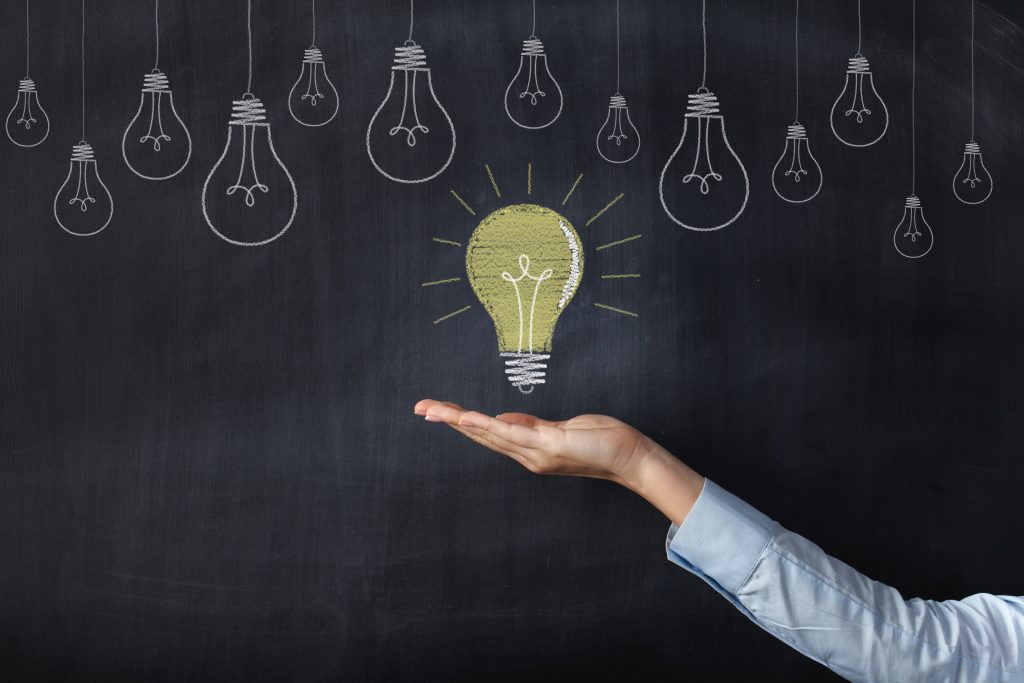 As the development in the field of artificial intelligence and machine learning grow steadily, the increasing number of patents filed in this file is an indication of the growing prevalence of these emerging technologies.

According to researchers, even though AI has been around for a while, it is only in the past seven years that the technology has advanced at a great speed.

Following the initial development in the field is made as early as the 1950s, the industry went through a series of up and down movement referred to as the AI summers and winters.

However, after 2012, due to data influx arising out of the increased presence of connected devices and the advancements in the computational field, shaped the next wave of AI resulting from increased funding and optimism towards the technology.

According to the World Intellectual Property Organisation (WIPO) Technology Trends report, which studied AI patents across the world to get a comprehensive picture pertaining to the development in the field, almost 50% of the AI patents have been filed only after 2013, with the numbers totalling up to 170,000.

The report also briefs about how India has become one among the top 10 countries to file AI patients. As per the study, India was ranked eighth when it came to the first file in AI patent since 2015 and says that the country has witnessed a high rate of annual growth in this regard in the preceding years. It further added that the country was ranked third fuzzy logic and fourth in machine learning.

One of the primary contributors from India and a top contender in the international list of AI patents has been IBM, with a total of an impressive 5,930 AI-related patents. According to recent reports, IBM inventors from India had filed over 800 patents, turning themselves into the second largest contributor to the company’s overall patients in technologies ranging from AI to cloud computing.

Another key contributor to the field is educational institutes and various scholars in this institution. 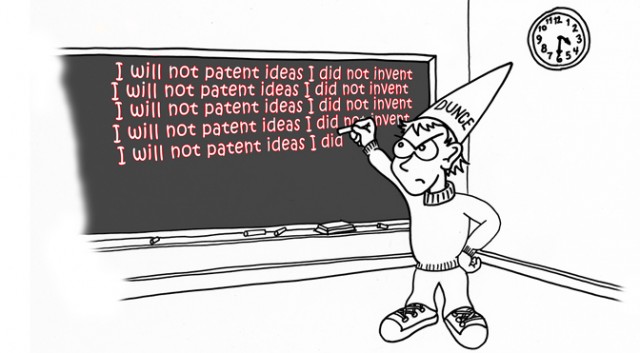 What are the top patented field

As per the study, though AI- related scientific publication has been around for a while, in recent times there has been an upsurge in AI application related patents.  According to the study, machine learning and NLP among other subsets within AI was the most patented topic.

What are the Indian laws in place

In India, at present, there are no separate clauses that could be applied to AI and other emerging tech-related inventions. Rather AI technology is encompassed in computer-related Inventions (CRIs) guidelines which are focused on computers/algorithm/software. Further disclosure regarding the type of algorithms and software among other things are required to be made to own a  patent.