Will Musk walk the talk on free speech post-Twitter acquisition? 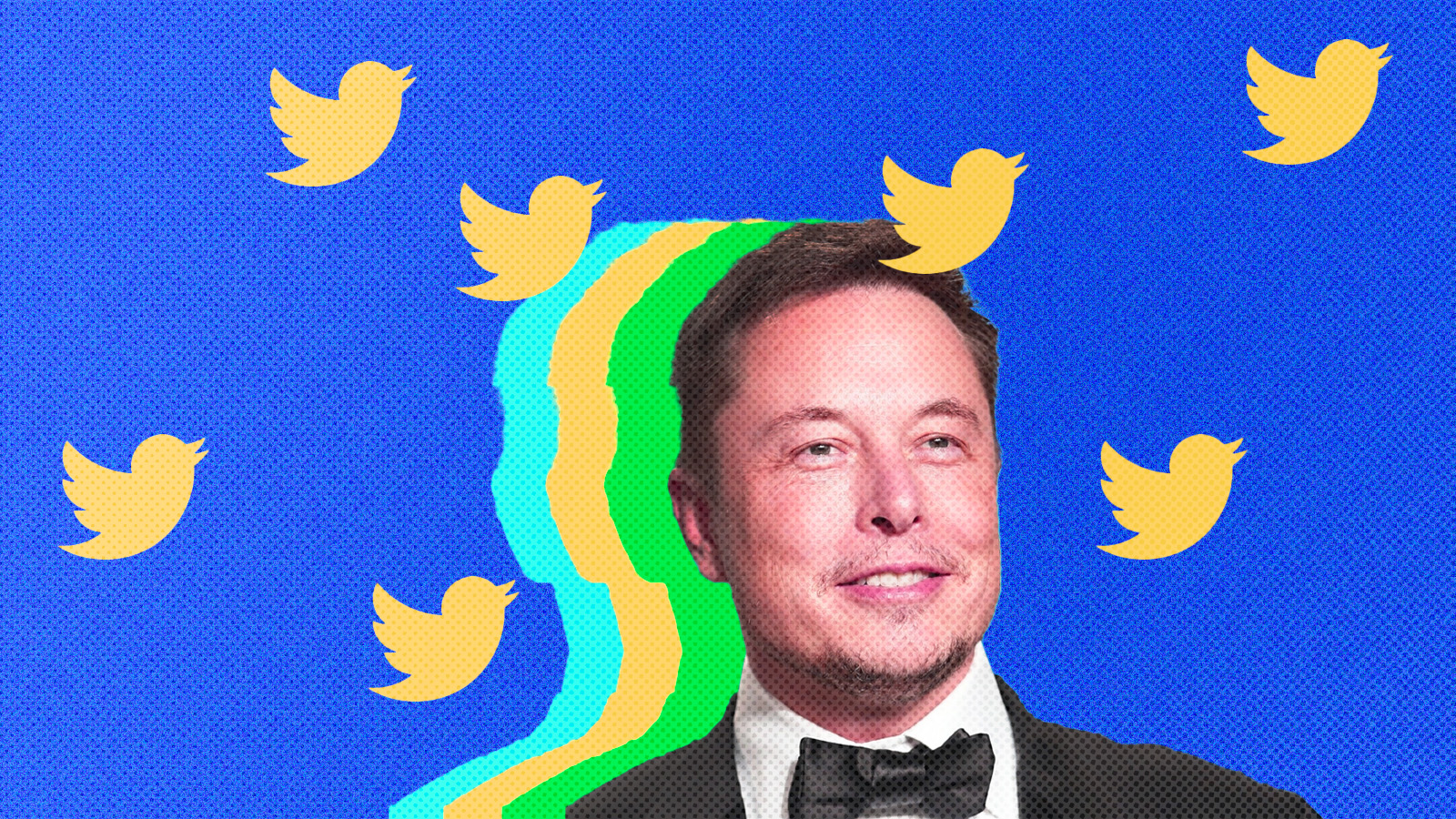 In nothing short of a coup, Elon Musk has arm-twisted the Twitter board to sell him the microblogging platform for USD 44 billion in an all-cash deal. Musk is known for his grandstanding, and his Twitter bashing in the run-up to the acquisition has become a cause celebre.

Musk had hit out at Twitter for content moderation in the past. After the acquisition deal was sealed, the Tesla CEO promised to eliminate Twitter bots. “Free speech is the bedrock of a functioning democracy, and Twitter is the digital town square where matters vital to the future of humanity are debated. I also want to make Twitter better than ever by enhancing the product with new features, making the algorithms open source to increase trust, defeating the spam bots, and authenticating all humans,” he tweeted.

Upon completion of the transaction, Twitter will become a privately held company – with Musk making the rules, yet with little changing in the way of regulation from Washington. But what really are the implications of Musk’s takeover of Twitter?

Elon Musk doesn’t know what he’s talking about when it comes to content moderation, said Mike Masnick, in a TechDirt piece. He said several of Musk’s suggestions have already been attempted or implemented by Twitter. “I strongly believe that Musk has thought about Twitter as a service only as it relates to his user experience—which is, to say the least, a unique one,” he said. Elon has a Twitter following of 84.9 million people, and his tweets have always managed to stir the pot. For instance, in 2020, the SEC banned him from tweeting about Tesla. His tweet led to a USD 14 billion erosion in the value of Tesla stock, and he was also sued for defamation for calling the British diver in the Thai cave rescue a “pedo guy”.

Marc Morial, President of the National Urban League, said Elon’s bid for Twitter and his ownership could harm users’ civil rights. In a letter to Twitter Chairman Bret Taylor, he said Musk has expressed concerning views around content moderation and free speech- countering the principles “of creating an online community that is safe for marginalised communities and protects our democracy.” In the absence of safeguards, white supremacist propaganda, racial and religious hatred, voter suppression through election disinformation, algorithmic bias and discrimination could proliferate on Twitter under Musk’s ownership.

“It’s really important for an inclusive arena for free speech. Twitter has become the de facto town square, so it’s really important that people have both the reality and the perception that they can speak freely within the bounds of the law,” Musk said in his TED talk. He also said that his intuitive sense is that having a public platform that is maximally trusted and broadly inclusive is very important.

Meanwhile, Mike said it resonates with what Twitter founders have envisioned but found it a challenge to implement at a huge scale. Additionally, “maximally trusted” would also require some level of moderation to fight spam and scams.

Publications like The Atlantic and Bloomberg have pointed out the hypocrisy behind Musk’s free speech advocacy. As per reports from ex-and current employees, critics, and even journalists, Musk has attempted to control the information about him in the public forum. TechDirt has gone as far as arguing that Musk lacks a profound understanding of free speech.

The third major change Musk has proposed is open-sourcing Twitter’s algorithms. “One of the things I believe Twitter should do is open source the algorithm and make any changes to people’s tweets — if they’re emphasised or de-emphasised — that should be made apparent so that anyone can see that action has been taken. So there’s no sort of behind-the-scenes manipulation, either algorithmically or manually,” said Musk.

Mike said open-sourcing algorithms is a can of worms Musk may not understand. It is a challenge to open-source algorithms built up in a proprietary stack. Additionally, spammers will be the biggest beneficiaries of open-sources algorithms. “There’s a reason why Google’s search algorithm has become more and more opaque over the years,” Mike said. People most interested in the algorithms were engine spammers, and the same would happen if Twitter were to do the same.

Jim Cox, a professor at Duke Law, called Musk’s take over of Twitter a significant change whose impacts will be felt quickly by users. He has no reporting responsibilities that Twitter has now as a publicly-traded company. Currently, the platform has to file periodic reports and can be held accountable. The same accountability won’t hold when Musk takes over the platform.