Will Twitter Ever be Decentralised? Dorsey’s BlueSky Brings Hope

BlueSky will provide users an algorithmic choice, which means they will have more control over their online experience 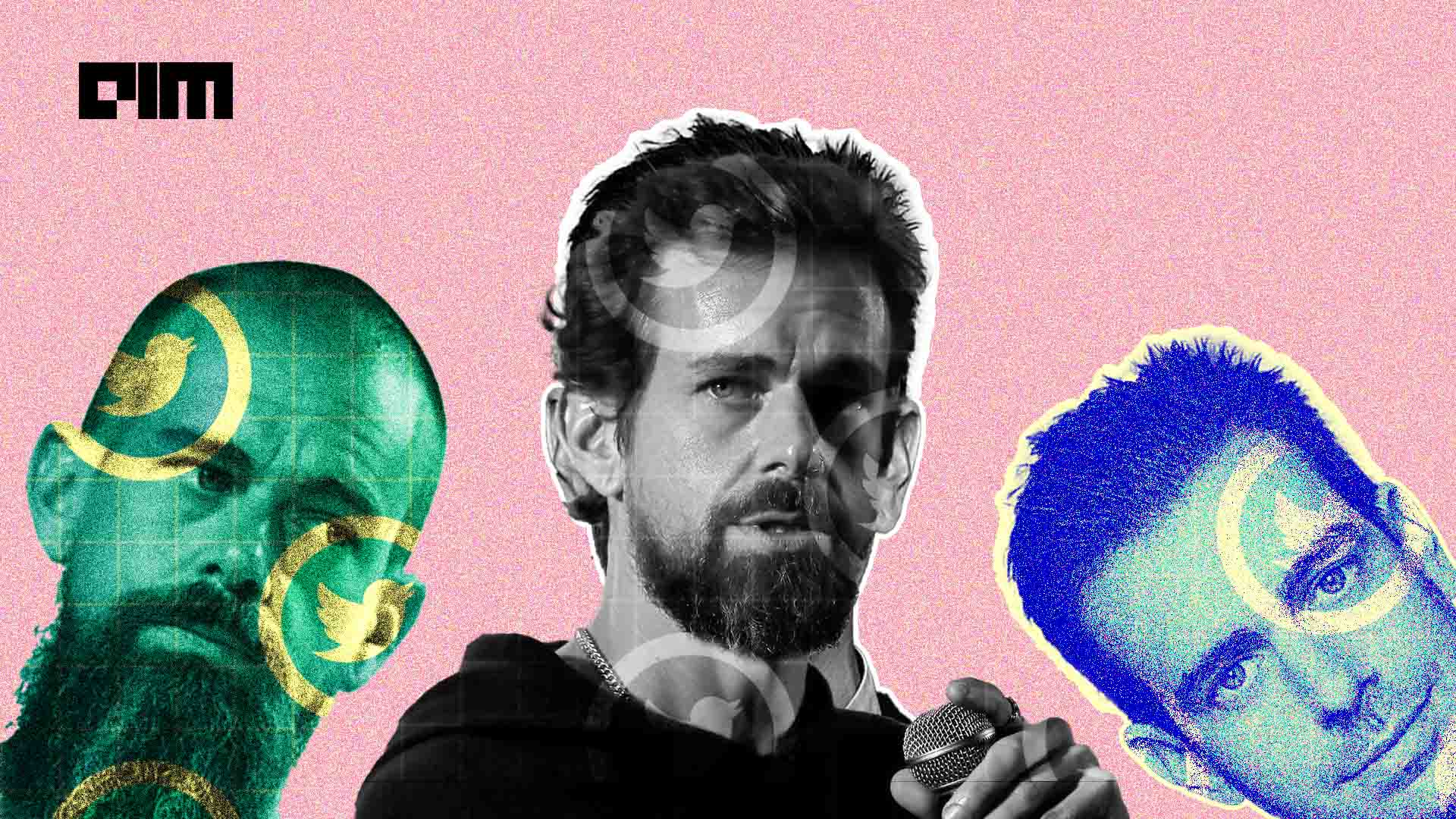 While Elon Musk walked into the premises of Twitter with a sink in his hand, Jack Dorsey, who founded Twitter, quietly launched a new decentralised social media platform ‘BlueSky Social’.

Ever since the USD 44 billion deal for Elon Musk to acquire Twitter was finalised, both Musk and the microblogging platform have been grabbing headlines. Amidst all the media frenzy around Twitter and Musk, the little media attention that BlueSky grabbed called the platform a competitor to Twitter, or in fact, in some cases, ‘Twitter-killer’. But is it really?

When Musk took over Twitter, he tweeted- “the bird is finally free”. But again, is it really? Many Web3 enthusiasts would argue that Twitter is not decentralised – the bird is not free. So, is BlueSky really a competitor to Twitter, or will it define the very future of Twitter?

A week before top Twitter executives were packing their bags, Dorsey, in a press release, said that the Beta version of BlueSky will release soon, and he is seeking beta testers.

Nearly 30,000 users signed up for the beta version within two days of the announcement.

Jack Dorsey commissioned BlueSky Social in 2019 while he was still running Twitter. BlueSky is designed to give users control of their algorithms, independence from platforms and the freedom to design, allowing users to choose their unique experiences.

“We are trying to do our part by funding an initiative around an open decentralised standard for social media. Our goal is to be a client of that standard for the public conversation layer of the internet. We call it Bluesky,” Dorsey said.

With Bluesky, Dorsey is trying to create a ‘decentralised protocol’ for social media. Earlier this year, the company released the Authenticated Data Experiment (ADX), its first working protocol. The same was made available on GitHub for developers to test.

Since then, the company has extensively worked and improved the ADX and renamed it to Authenticated Transport Protocol or the ‘AT Protocol.’

“The AT Protocol is a new federated social network. It integrates ideas from the latest decentralised technologies into a simple, fast, and open network. It’s a way for servers to communicate with each other — like email. Instead of one site running the network, you can have many sites. It means you get a choice of provider, and individuals and businesses can self-host if they want,” BlueSky said in a blog post.

BlueSky expects the AT Protocol to power the next generation of social media platforms as it would allow companies to build apps, services, or recommendation algorithms on the same underlying networks and data. Further, it will provide users with an algorithmic choice, which means they will have more control over their online experience.

This means if the users are unhappy with the recommended content on one platform, they could move to another platform and use their recommendation engine for the same content. The protocol will also provide users with the option of account portability which means you carry all your data from one platform to another without losing your data or social graph.

Interestingly, several decentralised networking protocols already exist, like the ActivityPub, which powers Mastodon. However, according to the creators of BlueSky, they are trying to build on these efforts instead of just replicating an already existing protocol.

What does the future hold for decentralised social media?

Decentralised social media is exciting because there won’t be any corporate body governing the platform, instead, the code will be controlled by a network of hundreds of different communities with each of them owning an instance of the code.

In simple words, decentralised social media aims to give power back to the people. However, can these platforms compete with the likes of Facebook, Twitter and Instagram? That remains to be seen.

BluSky is not just a project incubated inside Twitter, it received USD 13 million from Twitter, and the original plan was to integrate BlueSky’s technology with Twitter.

Musk, who now owns Twitter, in fact, referred to BlueSky as a super interesting idea. In March, Musk even told Dorsey that he wants to turn Twitter into ‘something new that’s decentralised’. BlueSky is expected to continue to receive funds from Twitter as well. “Twitter’s funding of Bluesky is not subject to any conditions except one: Bluesky must research and develop technologies that enable open and decentralised public conversation,” the company said.

Dorsey’s vision was of a decentralised Twitter; however, how Musk reciprocates the former’s view is unknown. While the media was quick to label BlueSky a Twitter competitor, many believe Dorsey and Musk are, in fact, collaborating.

“In principle, I don’t believe anyone should own or run Twitter. It wants to be a public good at a protocol level, not a company. Solving the problem of it being a company, however, Elon is the singular solution I trust. I trust his mission to extend the light of consciousness,” Dorsey said earlier this year.

Besides, Musk did not buy Twitter to make more money. “The reason I acquired Twitter is because it is important to the future of civilisation to have a common digital town square, where a wide range of beliefs can be debated in a healthy manner without resorting to violence,” he said.

How Musk achieves his goal is debatable; however, decentralisation remains an option. Moreover, developments so far point towards future collaborations between Musk and Dorsey, with decentralisation being the common goal.