Will Web3 Change the Monetisation Game for Content Creators?

Of all the content creators, only a minority have been able to successfully build the direct audience base 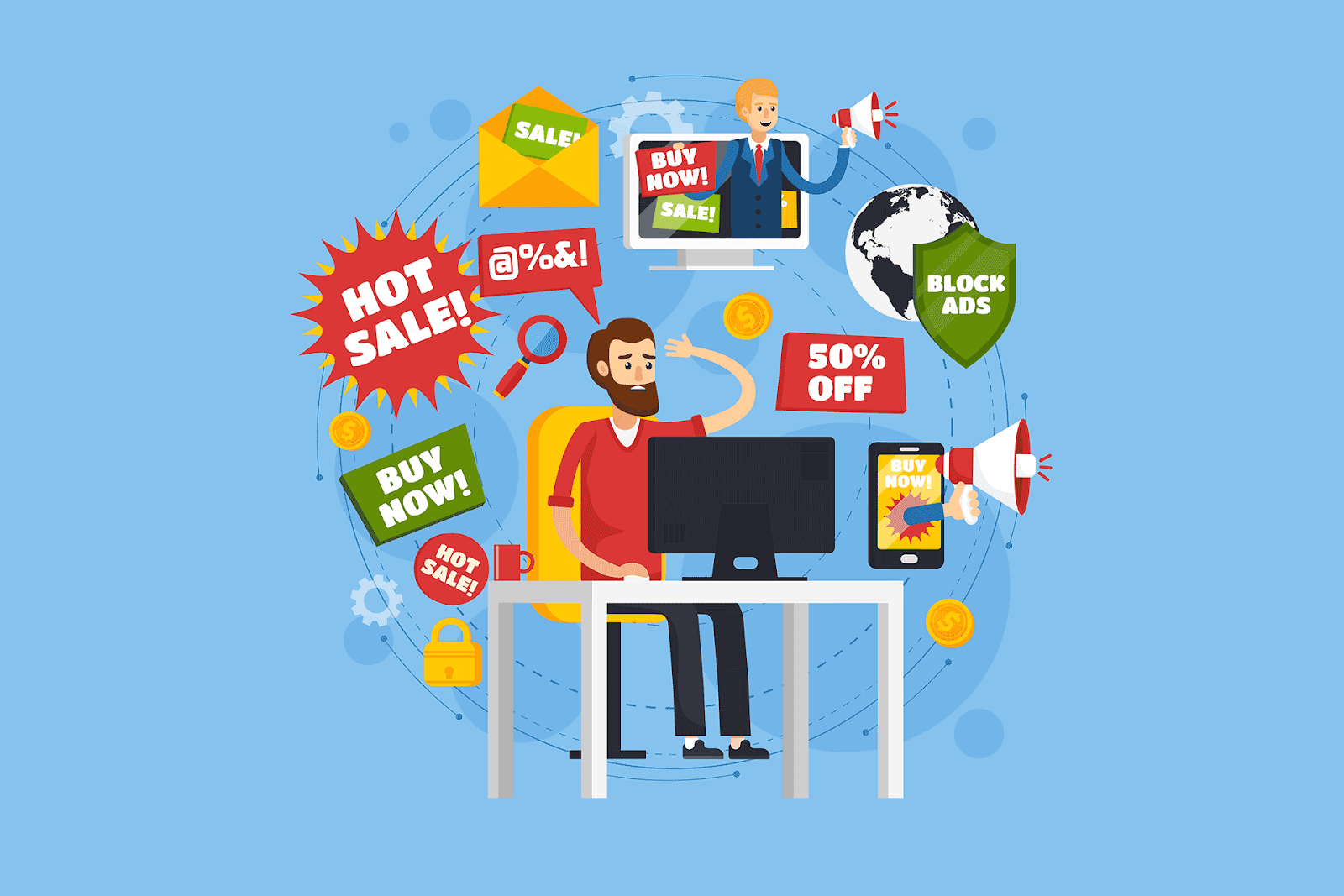 Creators are raking in moolah on Web3. Paris Hilton has launched an NFT collection, and Reese Witherspoon is advocating for digital identity. They are launching NFTs and minting money in the millions. Web3 pundits say that social tokens will prove much more valuable for independent creators. This is the usual story we hear from the proponents of Web3 on the content creation market. But is the money-making process going to be this simple and big on Web3?

How will creators make money on Web3

There’s a concept of true fans. Kevin Kelly, Founder of ‘Wired’ magazine, coined the concept ‘1,000 True Fans’ more than a decade ago explaining that creators should work on building a community of true fans who will purchase everything they make for $100 per year—a total annual income of $100,000.

This concept of ‘true fans’ has captured the Web3. In recent months, as artists became more aware of the possibilities in Web3, we noticed an increase in the number of them experimenting with creative monetisation methods.

Non-fungible tokens (NFTs) are increasingly being used by mainstream creators to monetise their material since they enable a plethora of new use-cases. NFTs also come with status, scarcity, and a sense of community.

Fans can buy tokens that allow artists to not rely solely on money earned by Web2 platforms (for example, YouTube advertisements); and creators, through the token, grant ownership to fans by sharing the benefits of their content with them.

Besides, content creators can use fungible tokens, also called social tokens, and build projects and give incentives to their audience for participating and making direct investments in the projects. With fungible tokens as equities, fans will be allowed to put in some work and get tokens in return, enabling them to redeem perks in the project’s virtual economy or sell them for USD later if the initiative succeeds.

The whole purpose of Web3 is to break the monopoly of big platforms on which the content creators are dependent and build the whole monetisation process from the ground up. In Web3, the creators are the owners of the project and the audience is the direct consumer.

There have been some developments in the segment as some platforms are coming up to build the community for creators.

In 2021, Carlos Gomes, Founder at Forefront, a community that raised 2.1 million dollars to build the “Port of Entry” to Web3 Social Clubs and Digital Cities. The firm wants to assist creator 2.0 in locating communities that share their beliefs and support such groups in doing amazing things.

This idea of Web3 for Creators 2.0 sounds like a great idea. It’s about giving power directly into the hands of creators. But, is it that easy?

Of all the content creators, only a minority have been able to successfully build a direct audience base.

The existing Web2 platforms give direct access to billions of audiences from day 1, which is currently not available via the Web3 route. Platforms built on Web2 provide new creators the opportunity to build and expand the audience base while also providing monetary support, which is one of the primary motivations for them.

The concept of monetising the content directly from fans is not new. This has existed on Web2 for several years. Many creators have built their own platforms and asked users to subscribe to ‘behind the paywall’ content. Those quality content creators are being paid by users directly and that too is happening on Web2.

Although the introduction of social tokens into the world of content creators is interesting in terms of empowerment and platform for meaningful exchanges, it also raises a number of concerns about whether this system would drive everything to become commercialised.

There is an exclusivity barrier with Web3, which will definitely bring some opportunities for a select few, but it’s definitely not going to overall the entire content monetisation for everyone.