With Ransomware Attacks On A Rise, These Industries Have Become The Top Targets 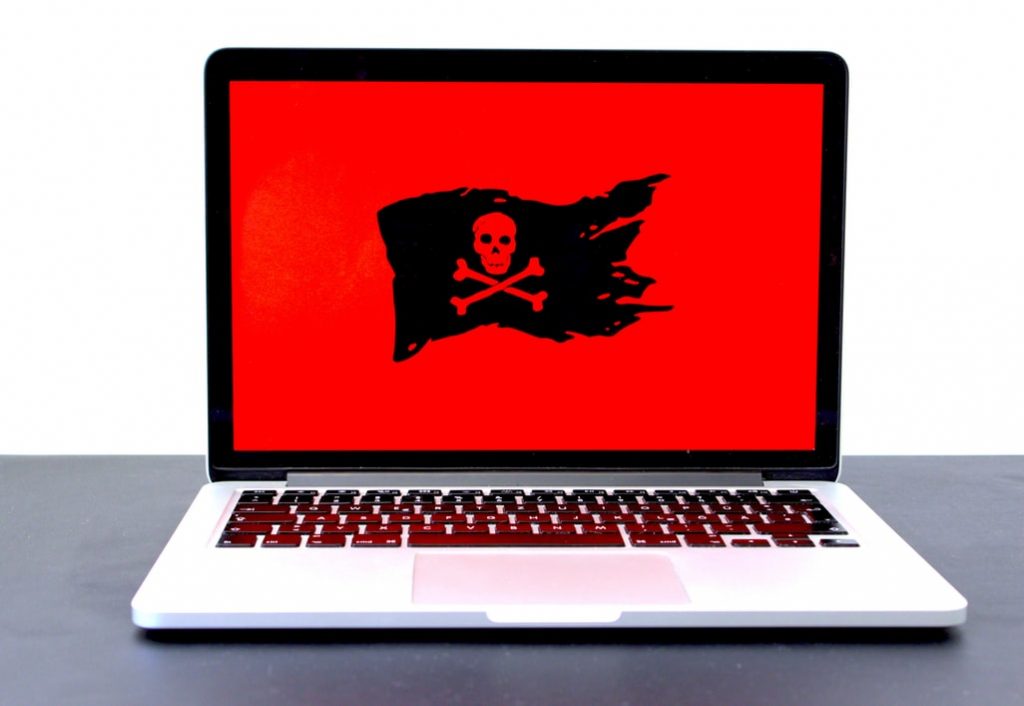 There was a time when the world was witnessing some of the most notorious cyber-attacks — from DDoS to Polymorphic Phishing to Social Engineering. However, with time as organisations have started strengthening their cybersecurity game, black hat hackers have also started to implement some of the most sophisticated strategies to own organisations. And one such strategy and attack is ransomware attack.

According to a report, in the second quarter of this year, the average ransom payment has increased by 184% to $36,295, as compared to $12,762 in the first quarter of 2019. However, that is not the only loss companies face when attacked by ransomware — the downtime that is caused by ransomware is typically five to ten times the actual ransom amount and are measured in lost productivity. So you can imagine the impact of this attack. According to the same report, the average downtime has also increased in the second quarter — from 7.3 days to 9.6 days — compared to the first.

Ransomware is a type of sophisticated malware that after it makes its way into a computer or a computing system, locks down confidential and sensitive data. The clash is, it only unlocks the data once an amount of ransom is paid to the cybercriminal. This ransom could be in any form, but typically, it’s mostly in bitcoin (untraceable). Some of the notorious ransomware of 2019 include BadRabbit, Cerber and Dharma, among others. There are also thousands of different other variants of ransomware which only lock your data but also lock the entire device.

When ransomware first came into the picture, it was targeting some of the wealthiest businesses with weak cybersecurity infrastructure. However, with time, even that changed, cyber attackers started targeting some specific industries. Today, ransomware attacks are more focussed towards industries that have some of the most critical data and that could be used in a lot of adversarial ways. Some of the top targets for ransomware are healthcare (hospitals), Government firms, energy and utilities, retail, finance, and education, among others.

The main reason behind targeting the healthcare industry is the amount of data that the hospitals have, and they don’t have much time to fight the attack. For instance, if a hospital gets hacked by ransomware and all its patient data gets locked, they cannot spend much time fighting it, as it directly affects the patient admitted. This is why hospitals end up paying the ransom and try to get it sorted as fast as possible. That is not all, the healthcare industry data is much more valuable than most of the data from other industries. They can be used to produce medicines and can also be used to produce medicines that can make a reverse impact.

According to a report, State and local governments are experiencing a rise in ransomware attacks. According to a source,  over the past four years, the number of ransomware attacks targeting state and local governments in the US has increased, hitting 53 separate incidents in 2018. However, this year, in just four months (till April), there were 21 attacks have already been reported.

Ransomware over the past couple of years has created havoc all over the world. While companies that have already been attacked has realised how notorious this cyber threat is, there are companies that are still in neglecting the fact that this cyber threat is capable of causing serious damage to their business. With so much of ransomware attacks happening, it is high time that companies strengthen their cybersecurity infrastructure with all the necessary measures.