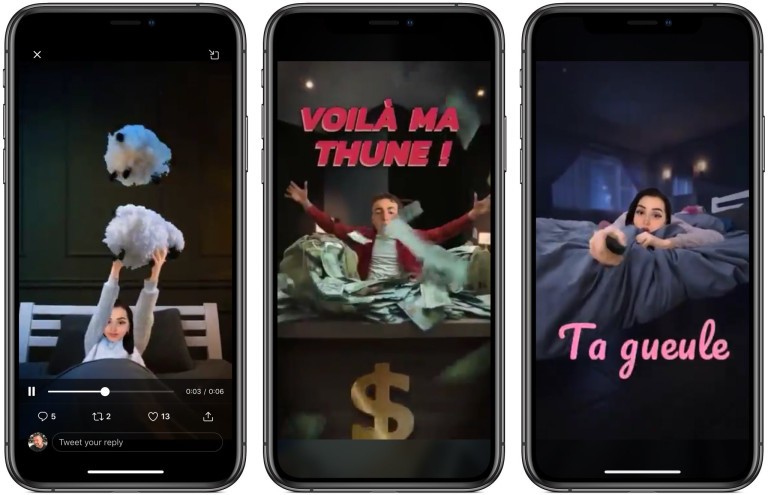 According to reports, it would cost Snap $166 million to acquire AI Factory. It had earlier spent $150 million on another Ukraine based startup Looksery in 2015 to power its augmented reality lenses— and shook up the lens filters game for all social video and photo apps. Lenses became a mega success for Snap where it was reported that 70% of its daily active users play with them, which not just brings in new users, but also increases user retention and revenues by way of sponsorships and the purchase of the devices by users.

Founded in 2018, AI Factory has been developing innovative computer vision and augmented reality products with a focus on image and video technologies, analysis and processing. According to AI Factory, its mission is to let users create “the real Hollywood with your smartphone.”

The interesting thing with AI Factory is that it is also co-founded by one of Looksery’s founders- Victor Shaburov. Victor has been Snap’s director of engineering but left in May 2018 to found AI Factory. While AI Factory will be a subsidiary of Snap, it will also contribute its technology to make more innovative ways for people and advertisers to use the Snapchat in the future.

Why Did Snap Acquire AI Factory?

Snapchat is readying to roll out a novel feature that utilises selfies to replace the faces of users in videos which they can then share. It’s basically is a simplified manner to create deep-fakes, but for animated GIFs. Snapchat Cameos are also an alternative to Bitmoji for rapidly displaying an emotion, reaction, or other funny scenarios in Snapchat messages.

With Cameos, users can first take a selfie and then determine what kind of cartoonish body or character they want their face to be embedded on, and it could be any fun character you like. Cameos then integrate within the Bitmoji button in the Snapchat keyboard where it can be accessed instantly for making the supposed deep-fake GIFs, where users facial images can be applied to actors/characters’ heads.

Snapchat has demoed a total of 150 short looping video clips with sound that you can pick from, with new additions each week. Users can use the sound filter to make their video animations entertaining and creative. With an ever-increasing appetite for new features, Snapchat’s Cameos could help in keeping the messaging interesting, which is important for the company’s strategy. The social media giant has often tried to come up with unique features and for that, it has made huge acquisitions.

Cameos have been compared to Chinese social app Zao, which can make videos that replace the faces of celebrities in scenes from popular movies, shows and music videos with a selfie uploaded by the user. So, instead of cartoon-type deepfakes, Zao had real deepfake technology — a social media feature which has a large segment of users in the West but has not been accepted due to its malicious nature.

With GIFs, it appears that Snap wants to take out the dark dystopian aspect of deepfakes and replace human characters with cartoons to make the technology work on its platform. Cameos certainly appears a more fun variant on deepfake technology even though it would have the same privacy concerns related to facial data. Unlike Zao, Snapchat’s version wouldn’t lead to the creation of malicious content like fake news videos. Also, Snapchat certainly needed a deepfake kind of feature, given one of its closest competitors — TikTok is about to release its own.

Other Acquisitions To Bring Novel Features On The Social Media Platform

Snap has also spent $50 million to buy out QR code startup Scan.me in order to utilise its technology to make Snapcodes, which are personalised profile QR codes for users to scan with the Snapchat camera to begin following a particular user within the application — a feature which has tremendously taken off. Snap has also agreed to acquire Bitstrips, the company behind the famous emoji-creation app Bitmoji in a reported deal of approximately $100 million.