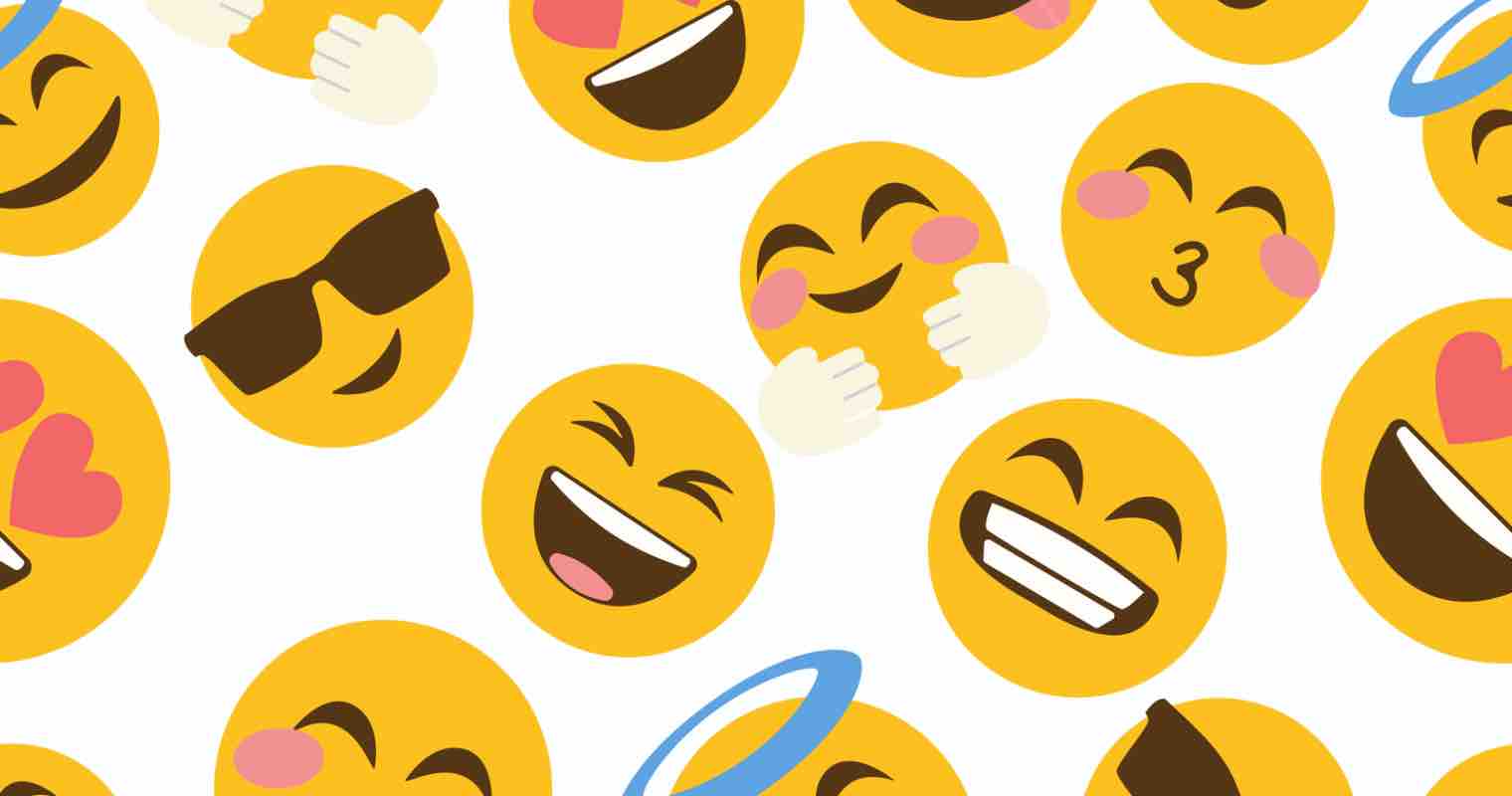 Smartphones have greatly changed the way we communicate. Since body language and verbal tone do not translate in Bobble AI text messages or e-mails, the company developed alternate ways to convey nuanced meaning. The most prominent change to Bobble AI’s online style has been the addition of new-age hieroglyphic language: The emojis.

The yellow cartoony faces with various expressions, as well as families, buildings, animals, food and everyday objects, and more have become the perennial language of the millennial and Gen Z. According to Bobble AI’s data intelligence, smartphone users send more than 70 Billion chat messages every day which includes more than 10 Billion emojis and 700 Million Stickers / Gifs on an everyday basis.

Even during the nation-wide lockdown, users have been pouring their thoughts about the virus with the help of emojis. The sudden shift in the mood of the country is reflected in their choice of emojis.

According to Bobble AI, a frontrunner in conversation media platform through its data intelligence report witnessed a shift in interpersonal interactions. The research shows that there has been an overall increase of 8% emoji usage as compared to last year and during the lockdown, overall emoji usage increased to 58%.

Emojis like Microbe, Face with a medical mask, folded hands, and Face with head-bandage emoji are the most used ones. However, despite the change in sentiment, people are optimistic and still spreading happiness as ???? the emoji face with tears of joy remains the most preferred.

Bobble AI’s Industry analysis report is based on aggregated and anonymized data collected on various Bobble AI platforms. The keyboard is one application that is a gateway and mandate for all other applications. As a result, Bobble AI’s data scientists study user behavior to further strengthen user experience and maximize personalization experience. This information is made available by Bobble for educational purposes as well as to give you general information on the usage of emojis. Please note: Bobble AI strongly adheres to all GDPR standards and applicable privacy laws.

Working from home comes along with several emotions. According to Bobble AI emoji insights, while people have adapted to the new normal with ease, it has also increased a sentiment related to laptops and consumer packaged goods like chocolates.

While analyzing conversations related to talking about ‘work from home’ there has been an increase of 514% ???? for the house emoji and surprisingly an increase of 321% was observed for the ????tiger emoji, which is related to environmental awareness and animal support. Some conversations are even suggesting the use of emoji in the context of a popular web series known as ‘Tiger King’ on Netflix, released during the lockdown.

% Increase In Usage Of Virus And Warning Emojis

With the cases on the rise due to COVID-19, the precautions for wearing a mask, using soap, and washing hands to fight the invisible virus have also translated into the conversations. This resulted in making the microbe emoji

highly popular with the usage percentage increasing up to 3863.10% followed by ???? face with a medical mask and

The nature of the platforms also affects ranking. Facebook and Instagram being a public platform has to ????  Face with Tears of Joy as number 1, and Whatsapp being a private chatting service has ???? Face Blowing a Kiss as number 1