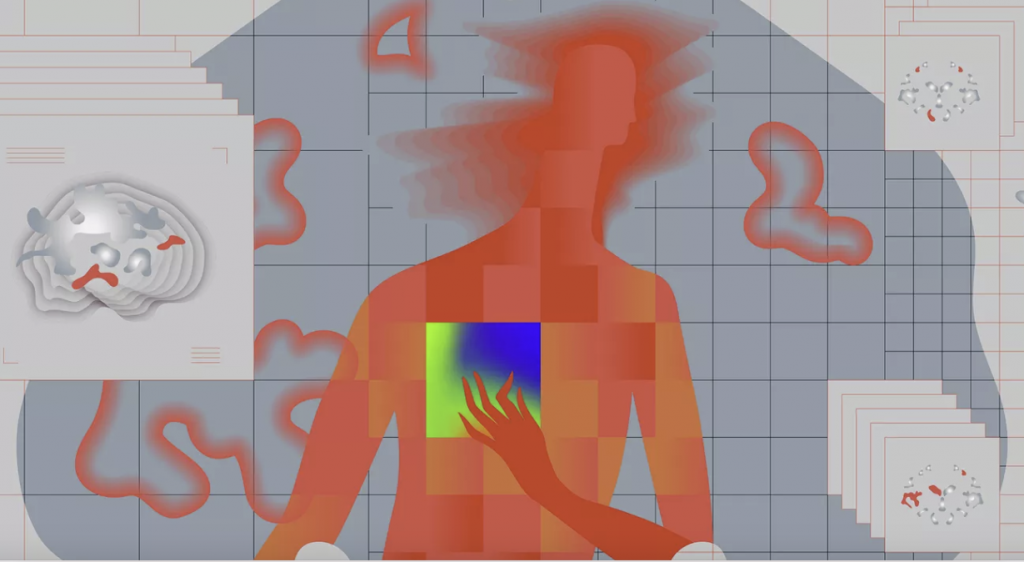 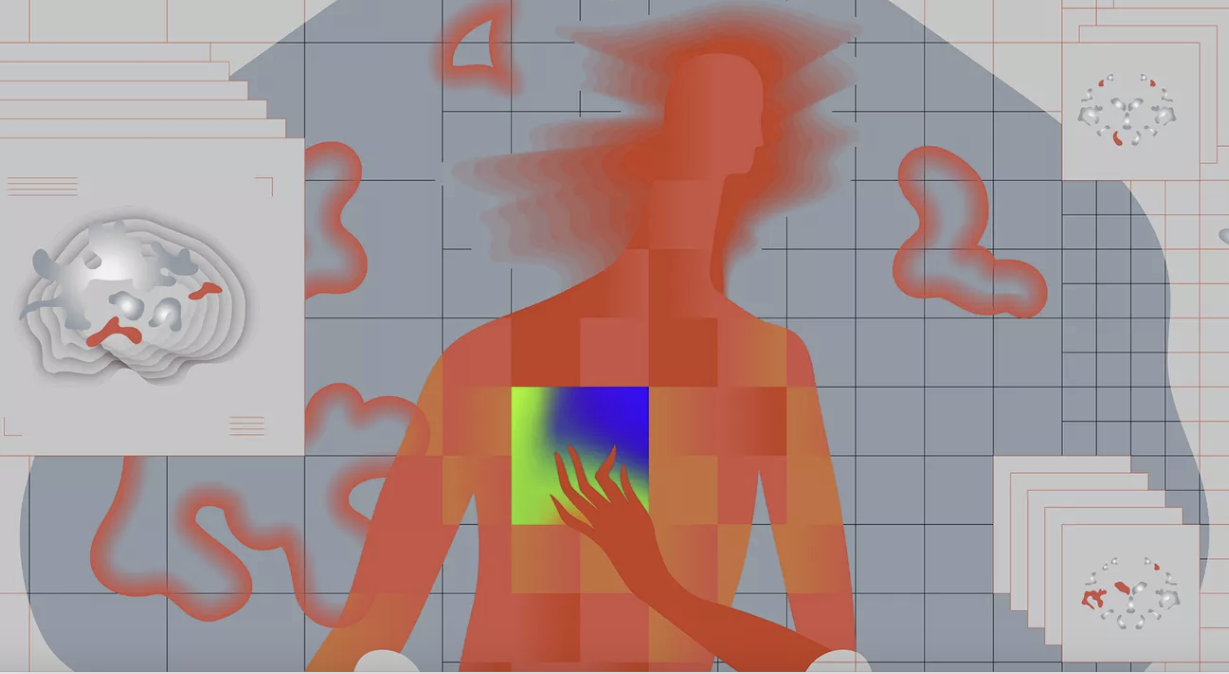 Can Artificial Intelligence Be The Next Big Thing In Mental Health?

A report by the World Health Organisation (WHO) states that 7.5% of the Indian population suffers from some type of mental disorder. There is a variety of psychiatric conditions, including chronic depression, schizophrenia, psychosis, bipolar, personality disorders like attention-deﬁcit hyperactivity disorder, obsessive-compulsive disorder and many more. Considering that one person dies from suicide every 40 seconds, researchers are working on finding ways to minimise the traumatic impact of mental ailments. On World Mental Health Day, we take a look at how what role AI can play in diagnosing and managing psychiatric issues, along with the challenges that exist in the broader adoption of the technology.

As far as depressive and maniac ailments go, there aren’t foolproof methods of treatment yet. What AI can do here is to make early diagnosis possible using a variety of metrics. Researchers have made breakthroughs in predicting depression by analysing data of consenting users from social media platforms using specific linguistic benchmarks that exhibit mental disease. Similarly, analysing facial expressions and the tonality of voice has helped researchers find predictive indicators to high suicide risk.

The flow of data streams collected from mobile apps, sensors, voice, biomarkers will feed into machine learning systems and make recommendations for the patient. Machine learning-based real-time fMRI can study how specific areas of the brain are responding to pharmacological drugs and cognitive behavioural therapy. Closed-loop analysis can determine what’s happening in a patient’s brain and research points to the fact that once established the root cause of certain mental disorders, the brain’s neural networks can be trained to function better.

Personalised data using MRI scans, mobile phones, IoT medical devices as other wearables makes it convenient for psychiatric practitioners to treat patients. This wasn’t the case 10 years ago when there wasn’t any data to be analysed. Experts have reported that the promise of integrating AI/ML with psychiatric data is the Big Data Loop which creates a continuous and real-time feedback system to improve treatment.

Challenges In The Adoption Of Advanced Analytics In Mental Health Services

Compared to other ailments, the complexity of data is more significant in mental conditions because of psychosomatic interpretations and varying measurements. So, human assistance may still be required as machines may not be able to make accurate recommendations, especially if AI models are not trained on heterogeneous data from diverse sets of the Indian population. For example, an AI solution that makes use of speech patterns to diagnose mental conditions from one demographic may generate false alerts when used on another demographic of the population.

Another challenge is the costs behind such mental health analytics related to the collection of data, IoT devices, neural imaging, data analytics, etc. Considering India’s per capita spending on general health is relatively small to developed nations, and patients at large may not opt to go for advanced analytics analysis of their mental conditions. Also, many people can make an argument that using AI for psychiatric patients opens new doors for a potential invasion of privacy and misuse. The verdict on privacy is still out there, and it is expected that with robust security standards, digital identities and consent-based analysis, AI may offer more to help mental patients versus the risk it may have on privacy invasion.

Will Bots Be The Next Therapists?

For a country like India, with over 1.3 billion citizens, AI can play an active role in mental health services owing to an acute shortage of experts in the field. Using automated bots for mental therapy is a great use case of this technology. One big advantage of bot therapists in future is that patients don’t have to deal with any other person, especially in India, where mental health is a taboo subject.

There are many companies, mostly startups working on using AI in their products meant for helping mental issues. Here, intelligent bots are being used as a replacement for cognitive behavioural therapy. Such intelligent bots can play a significant role in India, where the large chunk of the population does not have access to essential healthcare services.

One such example is India-based Wysa is another such bot which is growing at a fast pace. The chatbot makes use of AI and scripted answers that can provide therapy to users using a mobile app. With 1.3 million users across 30 countries and a 50% month-on-month customer repeat rate, Wysa highlights that patients are interested in using such tools for helping cope with their issues. Advancements in natural language processing are one significant factor which has improved responses from the bots, and further research in the field will make way for more intuitiveness of such bots.