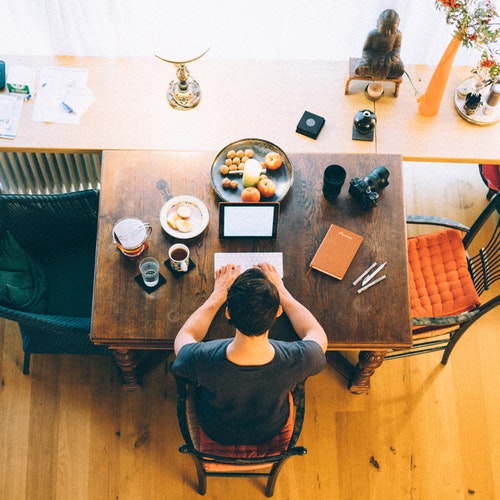 Neural networks have been used by data scientists in almost all the fields in the current scenario. In this article, we will help you understand what are initialisation methods as well as why they are crucial while designing a neural network model.

While designing a neural network, it is crucial to train the neural network by initialising the weights and biases. You have to initialise the parameters in your network in order to gain optimisation. It influences the speed of convergence, generalisation as well as the probability of convergence. The most usual way one can initialise the weights in a model is to set at random.

If we suppose that in a neural network, all the neurons are to be zero, then the neurons will have the same weights which will follow to the same gradient and thus end up to the same as another and thus it will fail to work. However, the zero initialisation is considered as the bad approach for it is not so meaningful one as we have to initialise it will all zeros while learning the neural network. One can also say that setting weights to zero in a network will create a model which is similar to a linear model.

Can Machines Learn To Smell: Researchers May Have Cracked The Code

To avoid such cases, Xavier initialisation makes sure that the weights are in the correct proportion which keeps the signal in a reasonable range of values through many layers.

Why Is It Important

In an artificial neural network, weights are those which connects the nodes between layers and initialising the weights in a neural network speed up the learning process of the algorithm. It is crucial to assess the ability of a neural network by repeating the searching process for a number of times and take in count the average performance of the neural network model. Also, on the last note, if the initialisation methods fail, you can easily use some mitigation techniques like RELU as activation function, gradient clipping, etc.

Amid The Excitement For Upcoming Lok Sabha Election, Is Cyber Security Being Neglected?