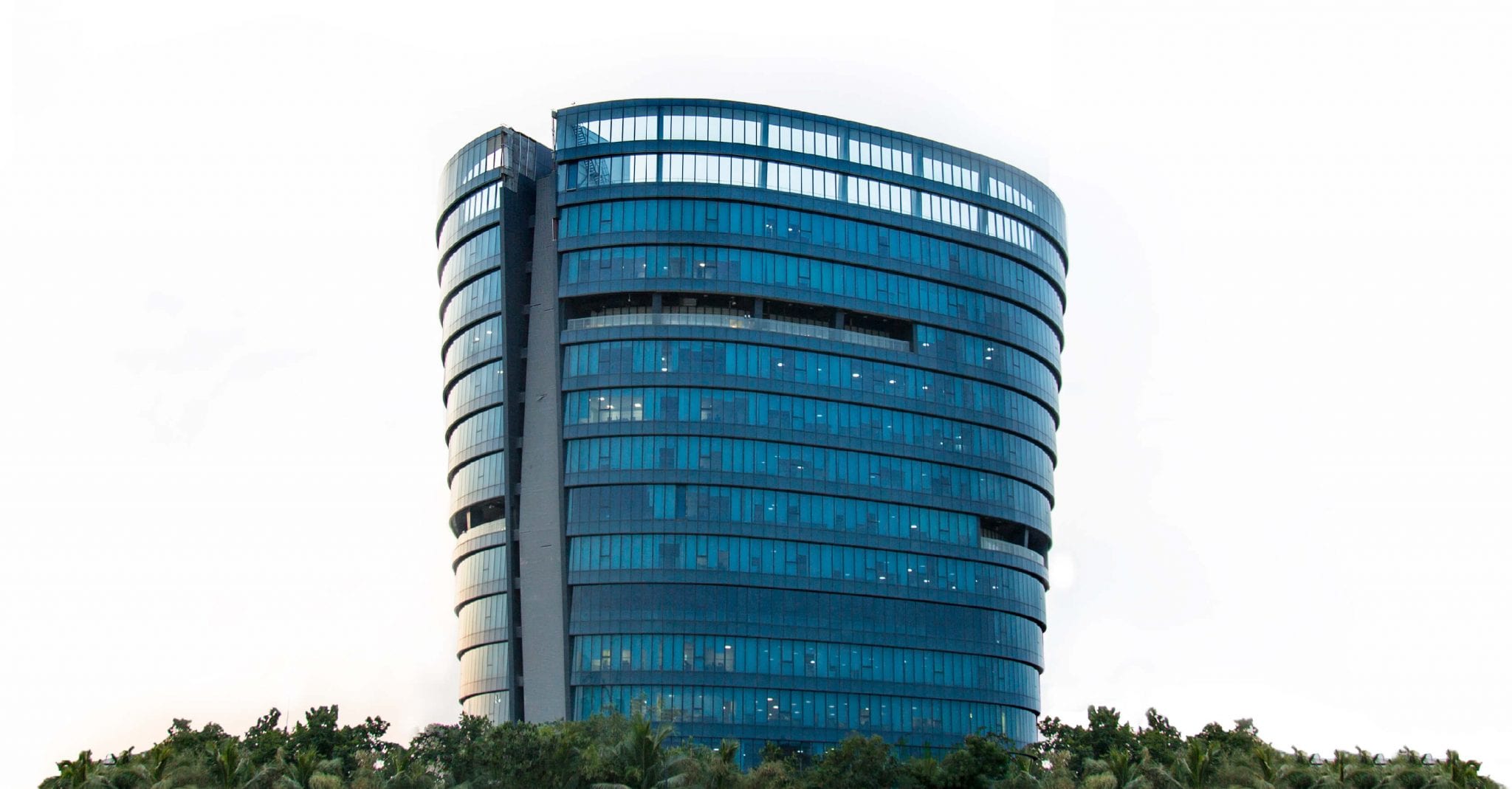 According to reports, one of the reasons that the company decided to open their data centres in India was the substantial increase in the traffic originating from India.

Sridhar Vembu, CEO at Zoho Corp, told a leading daily, “Mumbai will be the largest data centre for us in terms of traffic. By the year-end, we will have more traffic from India compared to the US.”

He also added that Zoho had spent “millions of dollars on the infrastructure on servers, equipment and switches” on the facility in India.

The announcement comes at the time where recently-released draft on the Personal Data Protection Bill 2018 has suggested that personal critical user data will have to be processed and stored in India on a server or a data centre located in India.

The bill, drafted by the nine-member expert committee headed by Justice BN Srikrishna, was submitted to the Ministry of Information and Technology (MeitY) on 27 July 2018 with an aim to set standards on data privacy, design, personal data, transparency and security.

Airtel To Invest 5000 Crore To Scale Up Its Data Centre

Speaking about the proposed data localisation policy, which has drawn a mixed response from the industry insiders, Vembu said, “Regulatory regime is changing across the world and now you would probably need data centres in different countries. I think in two or three years we may have as many as 20 centres across the world.”

Zoho also announced major updates to their flagship suite of applications, Zoho One, at the event.

4 Types Of Startup Incubators Every Founder Should Know

Airtel To Invest 5000 Crore To Scale Up Its Data Centre

10 Largest Data Centres In The World