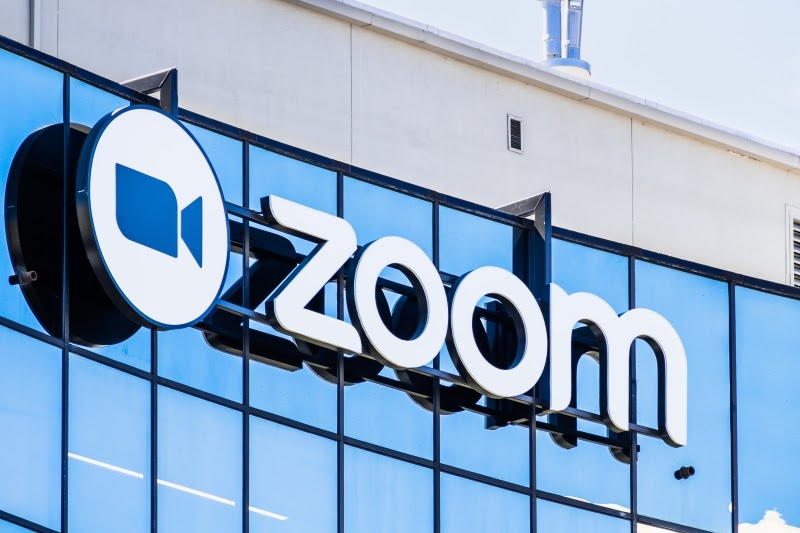 Online conference application Zoom is reportedly using artificial intelligence (AI) and machine learning (ML) to block nudity and related content on its platform. The company has been in the news lately, not only for being one of the tools used by people working from home, but also for prompting questions around its security.

After coming under fire for its apparent security and privacy deficits, Zoom has been taking some measures to make the platform safer. In a move that is aimed at eliminating adult content on its platform, Zoom is leveraging AI to remove such content. However, it is still unknown how this will be achieved given that the company claims the service is protected by ‘end-to-end encryption’.

According to a report, a Zoom spokesperson has stated that the company has been using a variety of tools, including AI and ML, to identify accounts that may have been infringed. These initiatives are in response to reports by users of instances where the company’s policies may have been violated.

Zoom’s policy states that sexually explicit material or images – such as nudity, violence, and pornography – are prohibited on the platform.

Beginner’s Guide to WEKA – A Tool for ML and Analytics

Apart from Zoom, other online-focused companies like Facebook and Instagram are also using AI to detect, track and take action on such issues. Taking the example of FB, the company uses the technology to identify content that may be objectionable across seven areas, including nudity.

The company has reportedly been using AI to solve some of the privacy issues it has been battling lately. Furthermore, it is also using the technology to keep track of hate speech, terrorism, face accounts, among others.

A Curious Case Of Weight Poisoning In Pre-trained Models