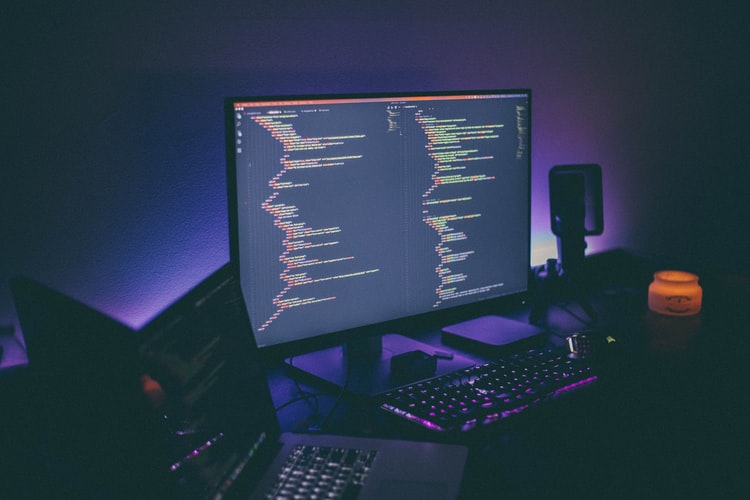 Github has been the hub for 40 million software developers and its recent octoverse report shows that the world’s software is now being built by a growing global community. This year, the Octoverse report by Github witnessed a trend towards the statically-typed languages which are focussed on type safety and interoperability.

In this article, we list down 10 fastest-growing programming languages by the repository community in Github.

Assembly Language is a low-level programming language which is created with the help of compiling the high-level language source code like C, C++. In the Octoverse report, this language secures the 9th position with a growth rate of 149%. This language includes a number of interactive features such as faster in speed, memory efficient, hardware-oriented, low-level embedded systems, and much more. A few years back, this language has been listed as one of the important languages for the development of IoT.

Apex is a strongly typed, object-oriented programming language which allows developers to execute flow and transaction control statements on Salesforce servers in conjunction with calls to the API. The language is inspired by the Apache Commons language and developed by the Salesforce.com. It has a Java-like syntax and acts like database stored procedures which enables the developers to add business logic to most system events, including button clicks, related record updates, etc.

Dart is an open-source, scalable programming language, with robust libraries and runtimes, for building web, server, and mobile apps. This year, the Octoverse report witnessed this language as the fastest-growing programming language by securing the first position among other languages with a rate of 532%. It is a client-optimized language which is optimised for building user interfaces with features such as the spread operator for expanding collections, and collection if for customizing UI for each platform and much more.

Go language or Golang is a fast, statically typed, compiled open-source programming language that makes it easy to build simple, reliable, and efficient software. The language is developed by tech giant Google developers to make programmers more productive. It compiles quickly to machine code and has the convenience of garbage collection as well as the power of run-time reflection.

HCL is the HashiCorp Configuration Language which is built by HashiCorpis which is used with their cloud infrastructure automation tools, like Terraform. The goal of this language is to build a structured configuration language which is both human and machine-friendly for use with command-line tools but specifically targeted towards DevOps tools, servers, and much more. The API for HCL allows JSON as an input and makes JSON as the interoperability layer.

Kotlin is an open-source, cross-platform, statically typed, general-purpose programming language with type inference. Sponsored by JetBrains and Google, this language is designed to interoperate fully with Java, and the JVM version of its standard library depends on the Java Class Library. It is officially supported by Google for mobile development on Android.

PowerShell is a task-based command-line shell and scripting language built on .NET. It helps system administrators and power-users rapidly automate tasks that manage operating systems (Linux, macOS, and Windows) and processes. The language includes a rich expression parser and a fully developed scripting language which allows accessing data stores, such as the registry and certificate store and other such.

Python is one of the most popular programming languages for developers. The language has been hugely used for the development of emerging technologies like machine learning and other artificial techniques. Released in 1991, it is an interpreted, high-level, general-purpose programming language which supports multiple programming paradigms, including procedural, object-oriented, and functional programming.

Rust is a multi-paradigm system programming language which is syntactically similar to C++.  Developed by Mozilla research, this language is designed to provide better memory safety while maintaining high performance. Not only this language has been one of the most loved languages by the Stack Overflow Developers community but also it secures the second position in the Octoverse report by Github.

Below here is the list of these languages according to their rankings.