4 Tips On How Data Scientists Should Conduct Meetings Successfully 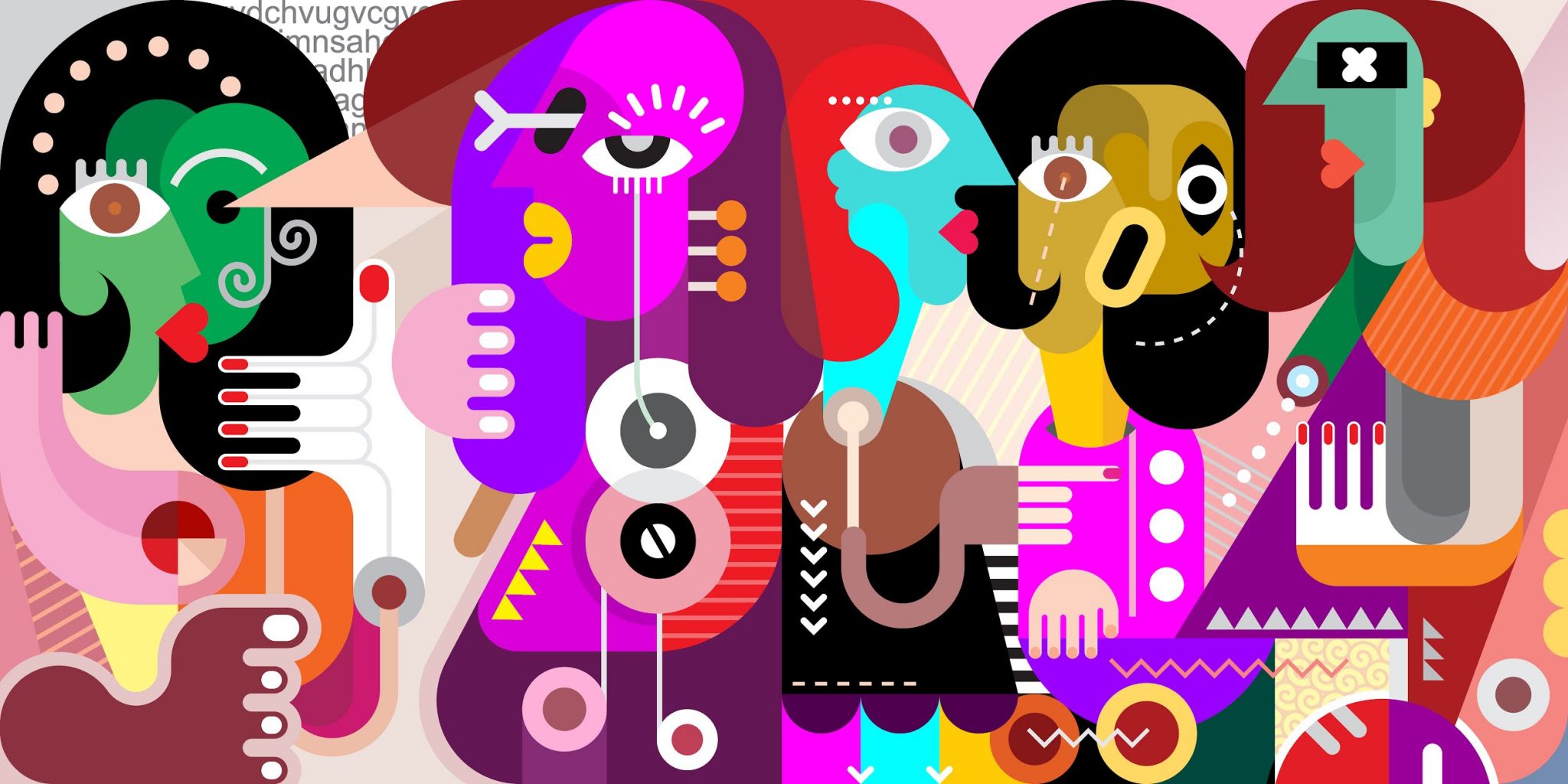 Data scientists are a creative breed. With a combination of originality and analytical thinking in their arsenal, most data scientists hate wasting time in the one thing that they can’t get out of — meetings.

In our numerous conversations with professionals who work in the field of data science and analytics, almost all participants said that one of the most boring parts of their day was attending long meetings that have little or no interaction.

In this article, we will try and diagnose the key problems faced in almost every data science/analytics team:

A place that hosts so many creative professionals can instantly get uninteresting and unproductive if the right social and professional protocol is not followed. From taking detours from the subject matter of the gathering to phubbing, these habits, specifically in the context of an Indian IT-related sector, can make or break the mood of the party.

Here are some of the reasons why data scientists can lose interest in big meetings:

Important Ingredients Of A Productive Meeting For Data Scientists

Here are a few important steps all managers and data scientists can follow to make sure they have an engaging and productive meeting:

Television personality and self-help guru Oprah Winfrey says that she asks these three questions before every single one of her meetings.

High-performing data scientists always seek clarity. They want to sieve out distractions so they can not only focus, but continually re-focus, on what is important.

Schedule Important Meetings At 10 AM

In an interview to a noted publication, Amazon head Jeff Bezos had said at an event that he held all his important meetings at 10 AM. He had affirmed, “I like to do my high-IQ meetings before lunch. Anything that’s going to be really mentally challenging — that’s a 10 o’clock meeting. Because by 5 PM, I’m like, ‘I can’t think about that today. Let’s try this again tomorrow at 10’.” Since data science is a creative and collaborative field, this rule works perfectly well.

There are many ways to make a meeting more productive in the field of data science, but according to a Stanford University professor, the most productive meetings have “seven, plus or minus two.” Basically, the research states that a productive meeting must have between five and nine people. Any more attendees and the quality of contribution declines; any fewer and the attendants run the risk of “groupthink”.

“After devoting nearly 50 years to studying team performance, researchers have concluded that four to six members is the best team size for most tasks, that no work team should have more than 10 members. Performance problems and interpersonal friction increase exponentially as team size increases,” he said.

This term basically defines the amount of time wasted or lost driving from point A to point B during work hours. This can also be applied in terms of technical meetings, as taking a long time to segue from one point to another can be exasperating.

Craig Rudin, CEO Manufacturing & Product Group at ‎GDI Integrated Facility Services says that focusing mindfully on only the meeting immediately ahead, particularly focusing on the goals, outcomes and experience you want that meeting to generate, not only prepares you for that meeting, but it shows respect for the other attendees.