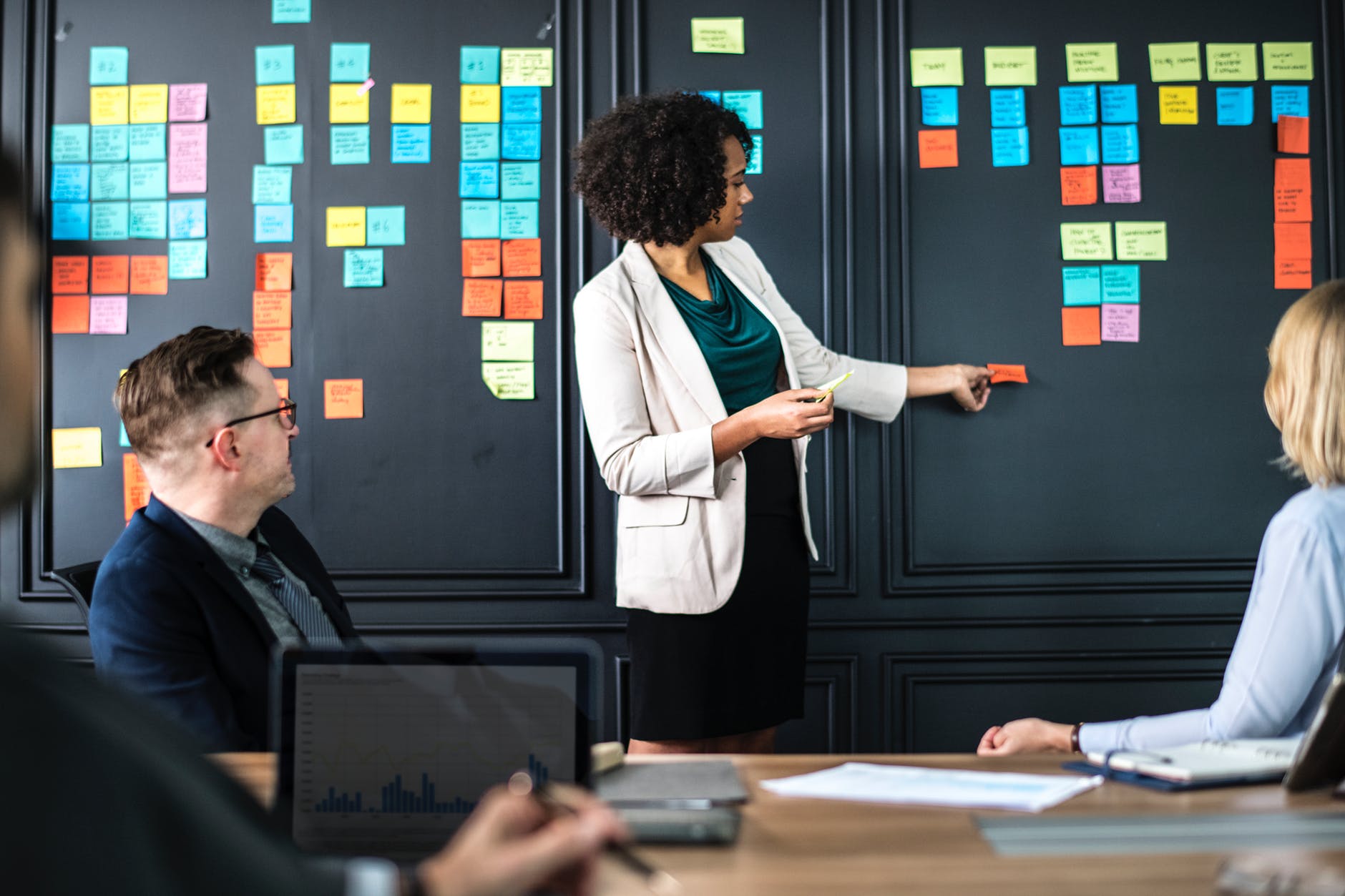 Organisations across the sectors are doubling down on advancing analytics and automation and driving maximum impact from their investments. However, they face a critical challenge in terms of talent. At times, roles need to be redefined as per the business requirements and achieve benefits from their data analytics efforts. As per our latest Jobs Study, skills in Python and Java are highly sought-after, a professional programmer or a data analyst. Another growth driver has been a 2% increase in the numbers of analytics jobs offering more than 15 Lakh annual salary as compared to 2017.

In this article, we list down 5 reasons why one should take up Big Data Analytics as a career choice in 2019.

According to a report, India’s data consumption is expected to grow at a compounded annual growth rate (CAGR) of about 72.6 percent to 10,96,58,793 million Megabytes by 2022. Both structured and unstructured data are being collected every day in a huge amount by the organisations. A huge amount of data is hiding in an organisation of which only a little amount is generally being used.

Organisations regardless of their sizes are adopting data analytics. With increased adoption of data analytics, the demand for job roles in big data analytics career has also risen around the globe. A recent survey by Analytics India Magazine reports that Bengaluru leads the jobs market with a mature analytics ecosystem accounting for 24% of analytics jobs in India. There has been an increase in demand in the data analytics domain among the organisations.

Data is in abundance in an organisation but it can’t deliver any value when there is no one in the organisation to curate meaningful patterns out of the data. The technologies such as Big Data, data science, artificial intelligence, etc. are growing exponentially as well as in a very fast manner. In a study by Analytics India Magazine, there has been an acute talent shortage of almost 1 lakh open positions in the analytics domain. Organisations are struggling in the rat race to be on the same track with the emerging technologies.

Big Data helps organisation for the development of a better relationship with the customers. It is being adopted by various sectors such as healthcare, financial, management, e-commerce, manufacturing, etc. With the help of Big data analytics, organisations can easily handle a large amount of both structured and unstructured data and gain meaningful insights which eventually helps the organisation for better decision-making.

With the adoption of Big Data Analytics, the promising trend has opened doors with a wide range of job roles. In a study by Analytics India Magazine, there has been an overall growth in the number of jobs in analytics and data science ecosystem with India contributing to 6% of open job openings worldwide. The total number of analytics and data science job positions available are 97,000. Also, there has been a 2% increase in the numbers of analytics jobs offering more than 15 Lakh annual salary as compared t0 2017. 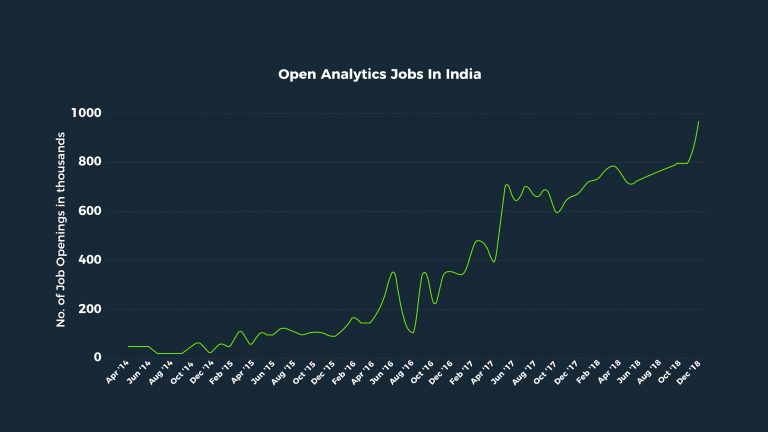 Organisations are adopting this technology at a fast pace and there is a huge need for entry-level and experienced position across industries. Whether it is an academic research or an enterprise working on a large dataset, Data Analytics is being utilised in almost all the arenas. Besides that, you can easily out-earn your peers as compared to other job roles in IT sector. It is high time one should opt for this opportunity without spending much time in thinking about which career to choose.