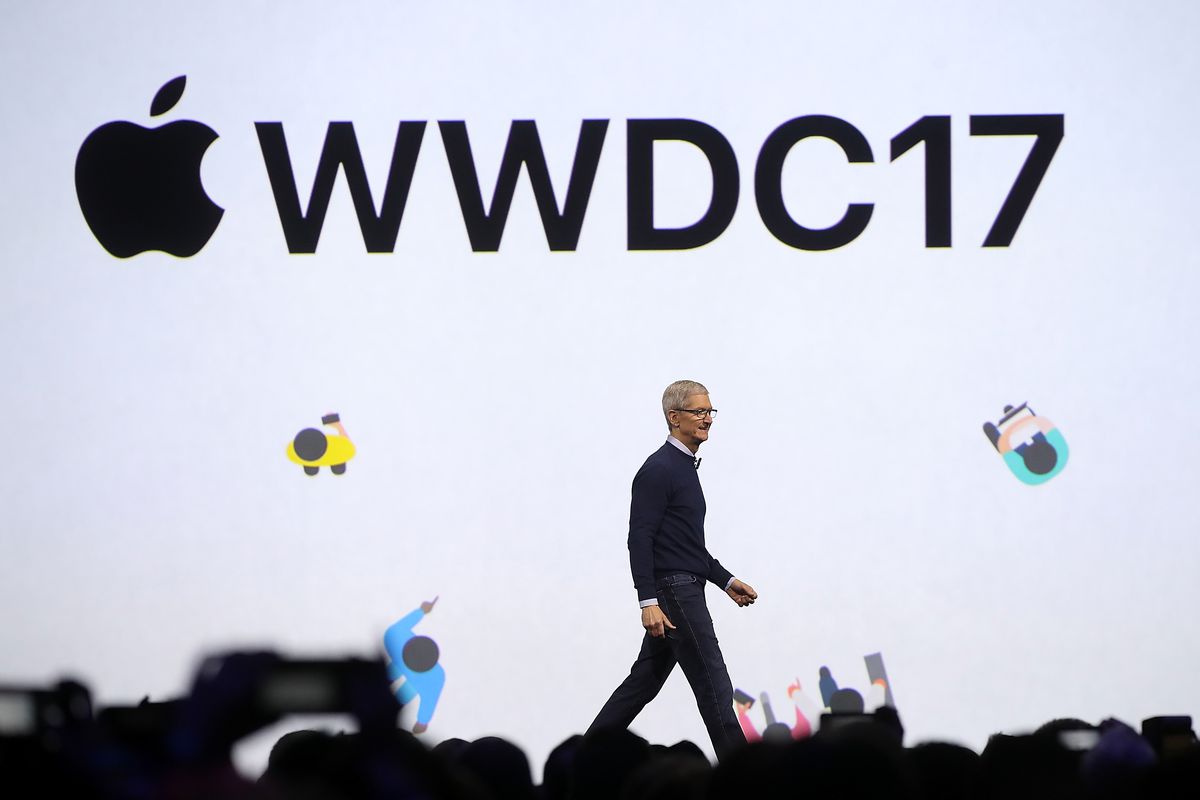 The recently concluded iPhone X launch event in California was special in more ways than one. Launched at the Steve Jobs theatre, it celebrated the 10th anniversary of the iconic iPhone and also announced the launch dates of the iPhone 8, 8 Plus and iPhoneX. For us, the more important takeaways of the glitzy event helmed by Apple’s CEO Tim Cook, were the use of neural networks on a smartphone and machine learning capabilities in the new camera. Not to forget the new FaceID capability, the facial recognition feature to replace the Touch ID fingerprint sensor.

While it’s too late in the day to talk about the event’s key takeaways, there is one dominant theme – the future of iPhone is paved by artificial intelligence with the Cupertino giant betting big on next-gen technology. New York headquartered CB Insights takes a look at Apple’s patents to predict on what bleeding edge technologies the iPhone maker is betting big on the future. CB Insights has built a tech market intelligence platform that analyses millions of data points on venture capital, startups, patents, partnerships and news media to predict technology trends. Apple’s patents were uncovered via CB Insights Patent Search Engine.

Facial Recognition: An improvement on the fingerprint based TouchID, FaceID that will soon debut in the much-awaited iPhone X could become a key differentiator for the iPhones. The AI-powered facial recognition technology boasts of human-level accuracy and can recognize the user accurately despite changed hair styles, facial grooming and ageing. Interestingly, the smartphone maker secured 5 grants and 2 outstanding applications patents in facial recognition. The patent — Locking and unlocking a mobile device using facial recognition was filed in 2011. The iPhone is outfitted with a front-facing camera that captures the image, an initial sensor and a processor that causes the camera to capture an initial image while the device is locked. The facial recognition capability is fueled by in-built neural engines and can even detect facial features in the dark with 33,000 infrared dots.

Neural Networks for converting speech to text: Now, its patent Applying neural network language models to weighted finite state transducers for automatic speech recognition talks about systems and processes for converting speech to text. The summary of the patent indicates that text corresponding to the speech input can be determined based on the probability of the candidate word given the one or more history candidate words. An output can be provided based on the text corresponding to the speech input. The patent was filed in 2016 and having this capability on board could be a major differentiator for Apple.

AI Hardware: AIM had hinted earlier how Apple is developing AI-powered chips to boost the computation technologies across its devices. And as hinted, Apple has famously packed the AI chip into the iPhoneX. The custom built chip will speed up AI workloads and as Apple’s Philip Schiller indicates the dual-core “A11 bionic neural engine” chip can carry out 600 billion operations per second. Not to forget the facial recognition feature for unlocking and facilitating ApplePay on the iPhone X. Now, with a processor tuned for AI, the latest iPhone will see a significantly improved battery life and scores a lead over its smartphone rivals.

Augmented Reality Maps: Much has been written about the Augmented Reality Maps and Apple’s push into AR. Augmented Reality systems can enhance information of a real environment by providing a visualization of computer-generated virtual information with a part of the real environment. According to CB Insights, Apple has 3 applications and 6 patent grants in augmented reality and AR apps may also debut in the new iPhone 8 series.  Earlier in 2015, the Cupertino giant bought Munich headquartered Metaio, an augmented reality startup, making its AR ambitions clear. AR maps overlaid on a real environment on the user’s screen could add more interactive functionality and pitches Apple in the same league as Google, which is also betting heavily on AR.

For long, analysts believed Apple was falling behind in the AI race since the company was known to keep developments under a wrap. However, the recent WWDC has changed a lot of things and Cook has made it abundantly clear how AI, machine learning, augmented reality and real time motion analysis technology will make Apple’s devices more intelligent, powerful and secure. While the future of iPhones is definitely AI, Apple will invest more money and human muscle in pushing the envelope.

Is There a Talent Dearth Or A Talent Abundance In Analytics?