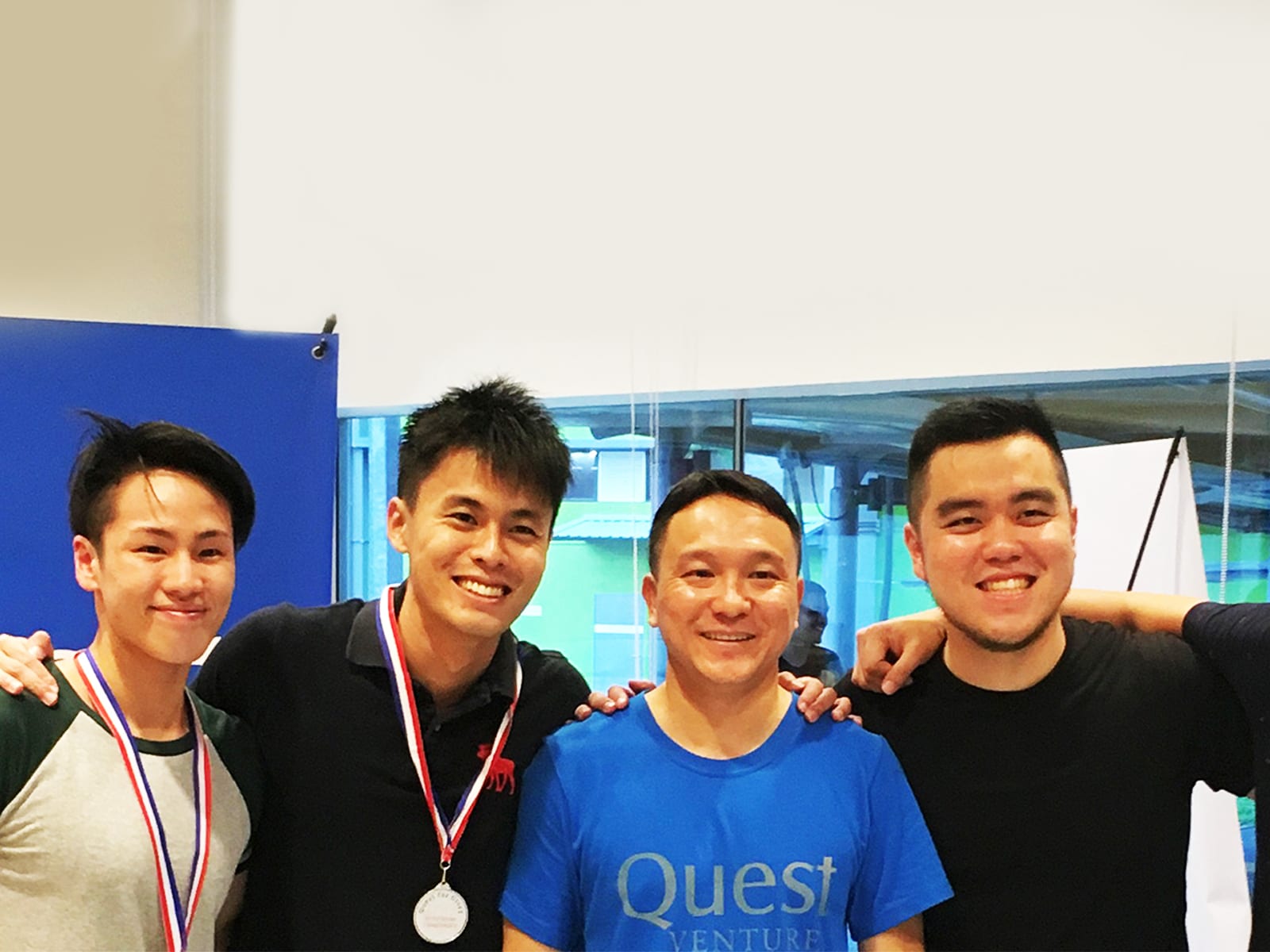 Asian countries have witnessed quite an increase in artificial intelligence-based startups with countries like Singapore significantly adopting AI to reposition themselves as market leaders. Singapore is taking several initiatives to boost AI capabilities in an effort to power the country’s digital economy. The country has witnessed a significant increase in the number of AI startups in areas such as healthcare, transport, financial and business services, manufacturing, retail, education and more, with significant investments flowing in from venture capitalists. Reports suggest that the venture capital funding alone has grown from $136m to $1.37bn in just a span of five years from 2012 to 2017, and continues to see a rapid momentum in the coming years due to the heavy influx of funds.

In this article, we list five VCs from Singapore who are heavily investing in AI startups in the country. The list is in alphabetical order.

1| BEENEXT: Founded by a group of entrepreneurs supporting new entrepreneurs to get into the next level, this VC fund provides a highly unique perspective along with funds to help startups scale. This fund has been launched by a Japanese e-commerce entrepreneur and investor Teruhide Sato and is based in Singapore. Apart from Singapore, it has been investing in startups from India, Japan, Southeast Asia and the US. It has invested in startups such as Snaphunt, which is an intelligent HR marketplace using AI-driven platform to help candidates apply for jobs. It had raised $1 million in a seed funding round led by BEENEXT.

2| Enspire Capital: Founded by Singapore technology entrepreneur K.S. Chay, this venture capital and equity investment company supports startups in Asia and Silicon Valley. Their focus is to enable direct investment in early stage technology companies in the areas of artificial intelligence, cloud, SaaS, IoT, media and tech, telecommunications and more. It has currently invested in startups such as ViSenze, which is an AI startup developing advanced visual search and image recognition solutions using machine learning.

3| Quest Ventures: Based in Singapore and China, Quest Ventures is a leading venture fund for companies in the tech sector, especially those promising high scalability. It has been focussing on an overreaching digital commerce strategy across industries such as e-commerce, entertainment, logistics and more, using artificial intelligence. It has invested in startups such as Nurrture.ai, which is a platform dedicated to making AI research more efficient, reproducible and accessible.

5| Wavemaker Partners: Wavemaker Partners is an early-stage venture capital firm founded in 2003 with dual-headquarters in Los Angeles and Singapore. With over 300 portfolio companies, they have over $265M in assets under management. It has currently invested in startups such Musiio, a Singapore-based music startup that uses AI-powered core technology to analyse and listen to massive volumes of music released daily to instantly rank, categorize, and seek out songs of interest for business partners.