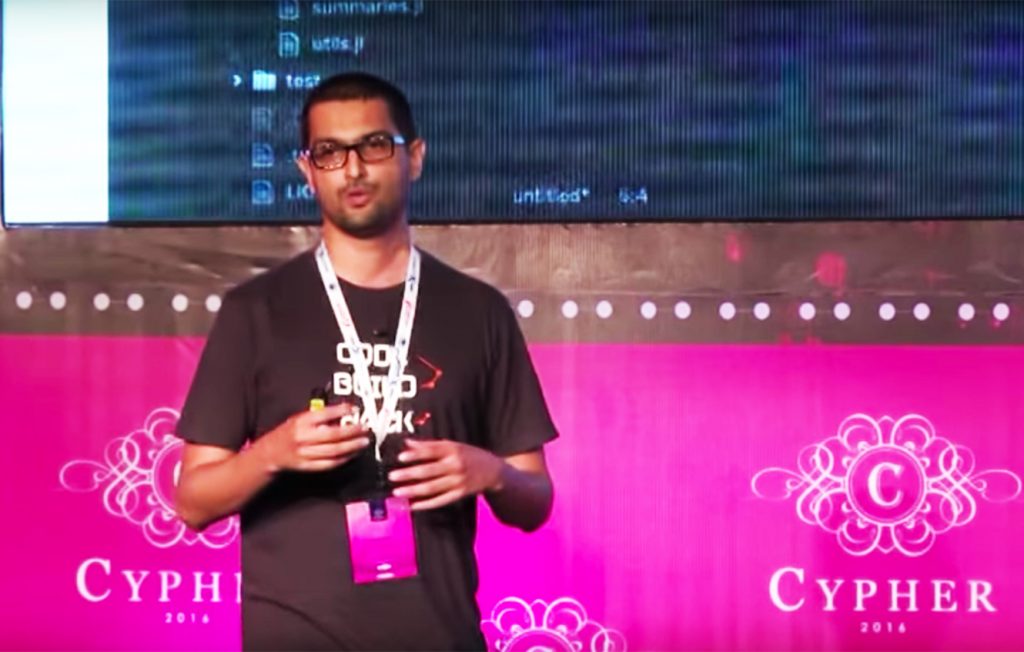 Founded in 2015, Julia has witnessed remarkable growth since then. In a recent report, Julia development was among the 20 hottest job skills that companies are hiring. In a press release, Julia Computing CEO and Julia co-creator Viral Shah said, “Since the launch of Julia 1.0 last year, demand for Julia programmers has exploded as employers seek to leverage Julia’s superior performance and ease of use.

In this article, we list down six important reasons why Julia has picked up the popularity in a short span of time in the developer community.

One of the most important reasons why one should learn Julia is that this language is entirely written in Julia unlike other dynamic languages for instance Python. Python language can be said as the fusion of C/C++ and permits you to add C extension. Julia has no such reasons and this also means that if you can develop an application in Julia, you are actually contributing to the community.

The developer community of Julia aims to solve various purposes such as data science, scientific computing, parallel computing, data mining, machine learning, etc. This language uses multiple dispatches as a paradigm and can be used as a general-purpose programming language where you can easily code and write software in the application domains. This language allows you for numerous object-oriented as well as functional programming patterns, you can statically compile codes, write user interfaces, etc. in an easy way.

The developers of Julia designed the language by keeping emerging domains such as data science, machine learning, etc. in mind. The language performs numerical computing by supporting various numeric data types. It contains a rich language of descriptive datatypes and type declarations which can be used to clarify as well as solidify programs.

This language is a dynamically-typed language which can also be experienced as a scripting language. It has an automatic generation of efficient, specialized code for different argument types. In Julia, the types are run-time objects, and can also be used to convey information to the compiler. Due to the run-time type inference and a strong focus on performance from the inception of the project, Julia’s computational efficiency exceeds that of other dynamic languages. This language solves the two language problem by combining the ease of use of Python and R with the speed of C++.

Julia has a high-level syntax which makes it easy and accessible language for the programmers from any background. The Julia programs are able to compile efficient native code for multiple platforms via LLVM. It can be said that this language is built for parallelism due to its primitives for parallel computing. The parallelism is divided into three main categories — Julia Coroutines (green threading), multithreading and multi-core or distributed processing. With scientific computing in mind, this language natively implements interfaces to distribute a process across multiple cores or machines.

This language can be said as the fastest high-performance open source computing language for data, analytics, algorithmic trading, machine learning, artificial intelligence, and other scientific and numeric computing applications. While popular languages like Python can be slower being an interpreted language, Julia has been designed for high-performance functions by the developers. The applications in Julia can be easily compiled to efficient native code. If you call a function in Julia it consumes a little time in the first run but when the same function has been called repeatedly, it shows a much faster outcome than other languages.