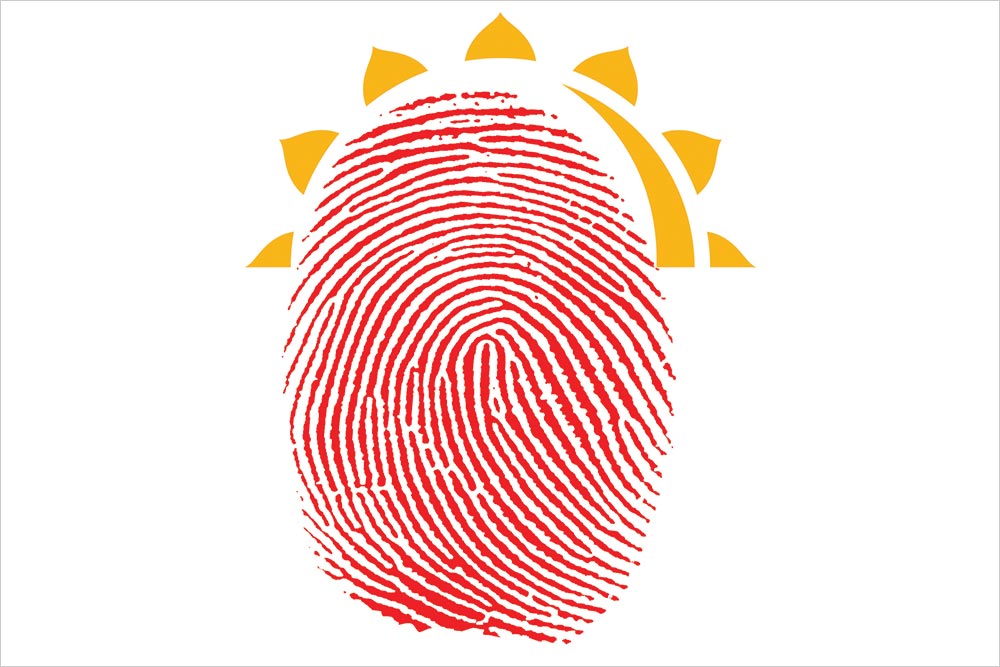 As arbitrary data collection has become the call of duty for a lot of Internet services, the prospect of a data deluge is approaching us. Various institutions of society have begun adapting to the benefits of collecting data, learning from them and enable an improvement in quality of life.

This seems to be the thoughts behind the Indian government’s push for Aadhaar, which is now the world’s biggest biometric ID database. Containing the details of 90% of the Indian population, it is collected and collated database providing a 360 degree view of a citizen’s existence.

How Aadhaar Came To Be

The need for an identity number system was felt among the Indian government in 2008. This led to the creation of Unique Identification Authority of India in January 2009, as a part of the national think-tank known as Niti Aayog.

They set to work on creating the infrastructure for the data collection that Aadhaar would undertake. This included working out the specifics of the Unique Identity numbers that would be present on each Aadhaar card.

There was considerable thought put into defining the mechanisms with which UID will be linked with databases, managing the lifecycle of the UIDs. These UIDs function as the most basic layer of the Aadhaar card, and hold the information of demographics and biometrics of the card holder.

The number would also function as the metric of the Aadhaar that would allow communication with other databases. This included banks, government agencies, and various other institutions requiring a proof of residence.

Aadhaar enrolments grew at such a quick pace that the UIDAI was removed from the purview of Niti Aayog and spun off into a government department with legislative backing. It is now directly under the jurisdiction of the MEIT, allowing it to expand exponentially.

As mentioned previously, Aadhaar now comprises of over 90% of the population of the country, with states in the northeastern region yet to be enrolled. The total number of Aadhaar issued stands at about 1,206,311,682, with India’s population being around 1,335,140,907.

Elsewhere in the country, accompanying infrastructure for Aadhaar has swept the market, with the card begin used for verification in a multitude of verticals. This includes e-KYC services for ID verification while buying a new SIM card, and as a required document to tie e-banking services such as mobile wallets to traditional banking systems.

The pervasive presence of Aadhaar means that almost all services can be availed with it, from being able to pay electricity bills to getting a new LPG connection to availing of benefits under the Aadhaar (Targeted Delivery Of Financial and other Subsidied, benefits and services)Act, 2016.

Government agencies, telecoms and banks can also perform a lookup using the UID and gain a 360-degree view of the citizens’ state of affairs. To provide more perspective with respect to international affairs, the Aadhaar is also set to be linked with the passport database.

The linking of Aadhaar to all services provides a common number in a multitude of databases. In the age of the government becoming ‘data-smart’, the effect of Aadhaar is yet to be upon us.

Primarily, the Aadhaar contains details of the address, gender, name, birthdate and biometrics of the holder. Due to supposed verification at every step, this data is considered to be valid. It is also stored in a common format, making it clean and easy to use.

Coming to the connected service, the primary is linking Aadhaar numbers with mobiles. Upon consulting with telecom companies, a UID can be collated with call records and durations to gain additional information on the activities of the individual.

This creates a lot of data points to be used, which can further be used in a network effect by checking the identities of those that individuals speak about. Moreover, geolocation data with respect to cell towers can also be harvested easily.

Aadhaar has also taken over the financial space, with many banks pushing for Aadhaar to be linked to accounts to create a comprehensive view and method of checking fraudulent activity. Moreover, the issuance of a PAN card is made much easier by the linking of Aadhaar, thus incentivizing its use.

By linking Aadhaar with bank accounts and PAN cards, there is a second fallback for checking which accounts are tied to which cards and whether an individual has more than one PAN card. This also comes with the rise of Project Insight, an undertaking by the Income Tax department of the country. The project is set to use big data to monitor the financial activities of an individual.

The coming together of all the data points from all collated databases with Aadhaar creates an opportunity for the occurrence of a data deluge. This is when multiple data points flood together to form a stream of data that is highly difficult to secure and control. This is due to infrastructural requirements of storing large amounts of data.

However, the Indian government’s focus towards using analytics and big data makes the possibility of a data deluge a positive. This could offer up an opportunity for a truly new method of governance.