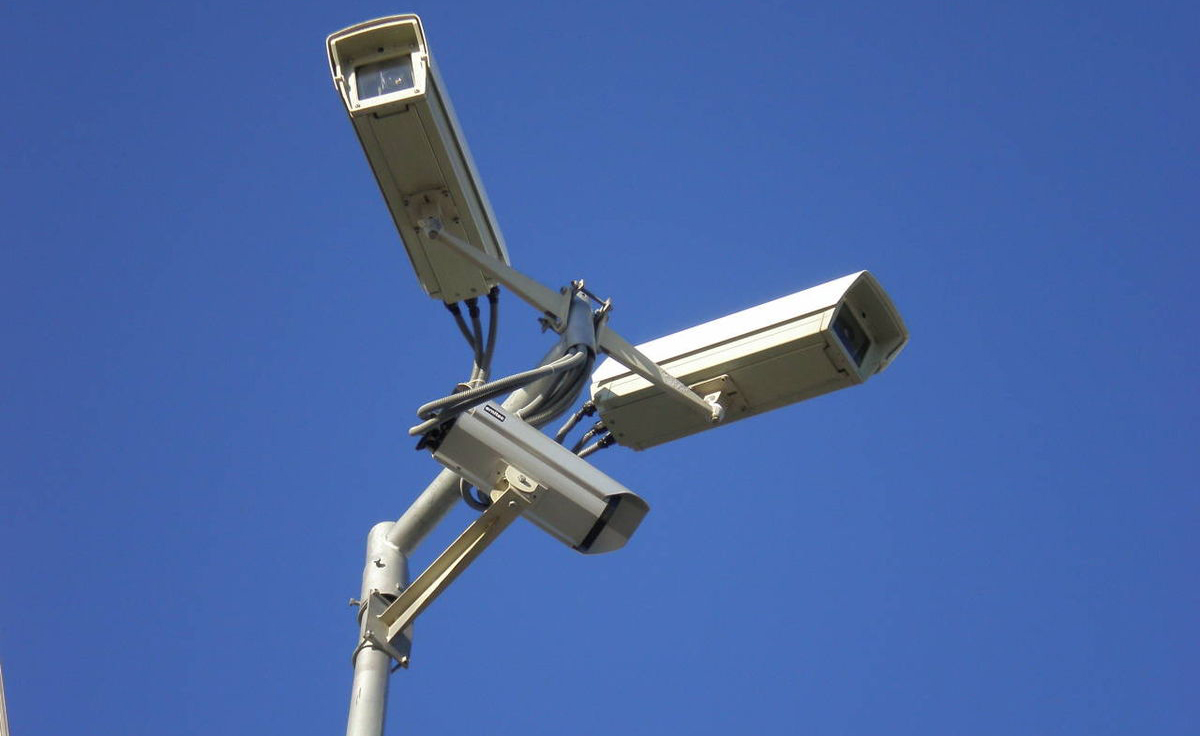 Polsec, a Brazil based security company have veered the AI way too. If the recent reports are to be believed, they are working on a fully artificial intelligence based camera, which they are interested in testing on the streets of Mumbai, Delhi and Agra starting next month.

The company will initially test 100 units of the camera called “Smart Eyes”, which will be all installed on the streets, and will keep adding more units in these cities once all the necessary features are added in the camera.

According to a statement given to leading newspaper, Reneato Werner, chief executive, Polesec said that Smart Eyes is capable of detecting unusual movements, traffic violations, parking or halting vehicles in unauthorised areas etc. hence making it easier for authorities to keep a check on smooth functioning of the traffic.

He further explained that the camera, after a few times, will start learning how many people cross the street every day at a particular time of the day. And if this suddenly triples, the camera will detect the unusual behaviour and report the concerned officials.

Similarly, it works on detecting cars parked in the no parking zone, where the fully rotatable camera sends a few alerts to the driver through its speakers, and if required action is not taken, it can contact nearby traffic police and government officials. Werner noted that the entire process might not take more than few seconds.

Though more features could be added the camera depending on the behaviour that are noted on the streets, the officials right now are concerned with looking into issues like parking and garbage debris.

Companies Must Adopt AI And VR; Or They Might Lag Behind The Competition, Says Sameet Gupte, CEO, Servion Global

China Permits Testing Of Driverless Cars On The Roads Of Beijing