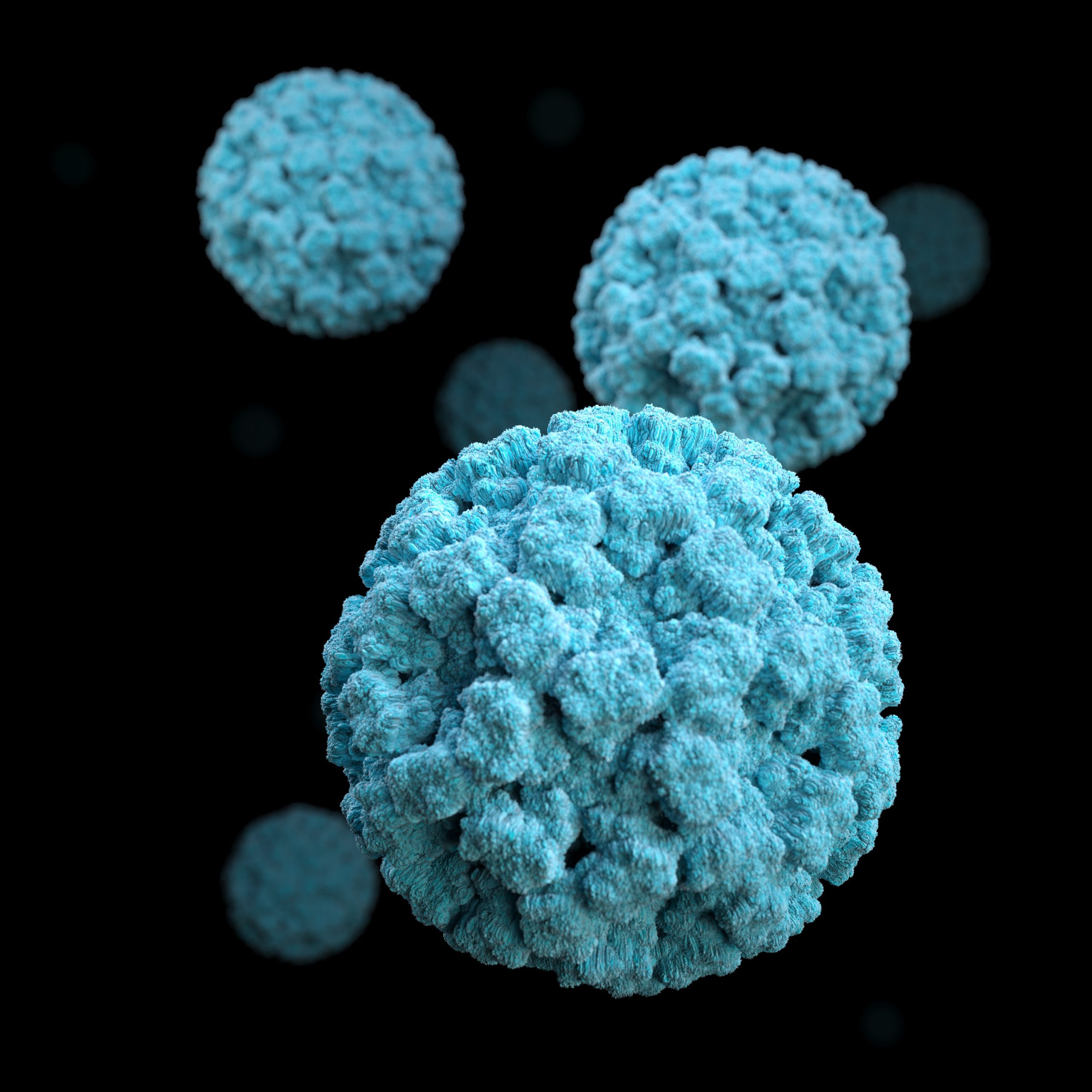 MIT researchers have developed a powerful new antibiotic compound using artificial intelligence. The drug developed has the potential to kill many of the world’s most problematic disease-causing bacteria, which also includes strains that were resistant to all known antibiotics. The model can evaluate more than a hundred million chemical compounds in a matter of days, thereby finding new possibilities to make superior drugs.

In another study, the researchers also determined various other promising antibiotic candidates, which they plan to test in the future. They believe the model can also be used for designing new drugs, based on what it has learned about chemical formulas and structures that enable drugs to kill bacteria effectively.

Over a few decades, very few new antibiotics have been discovered, and most of those newly approved antibiotics are slightly different variants of existing drugs. Current processes for screening new antibiotics are often prohibitively costly, require significant resources and time investment, and are usually limited to a narrow spectrum of chemical diversity.