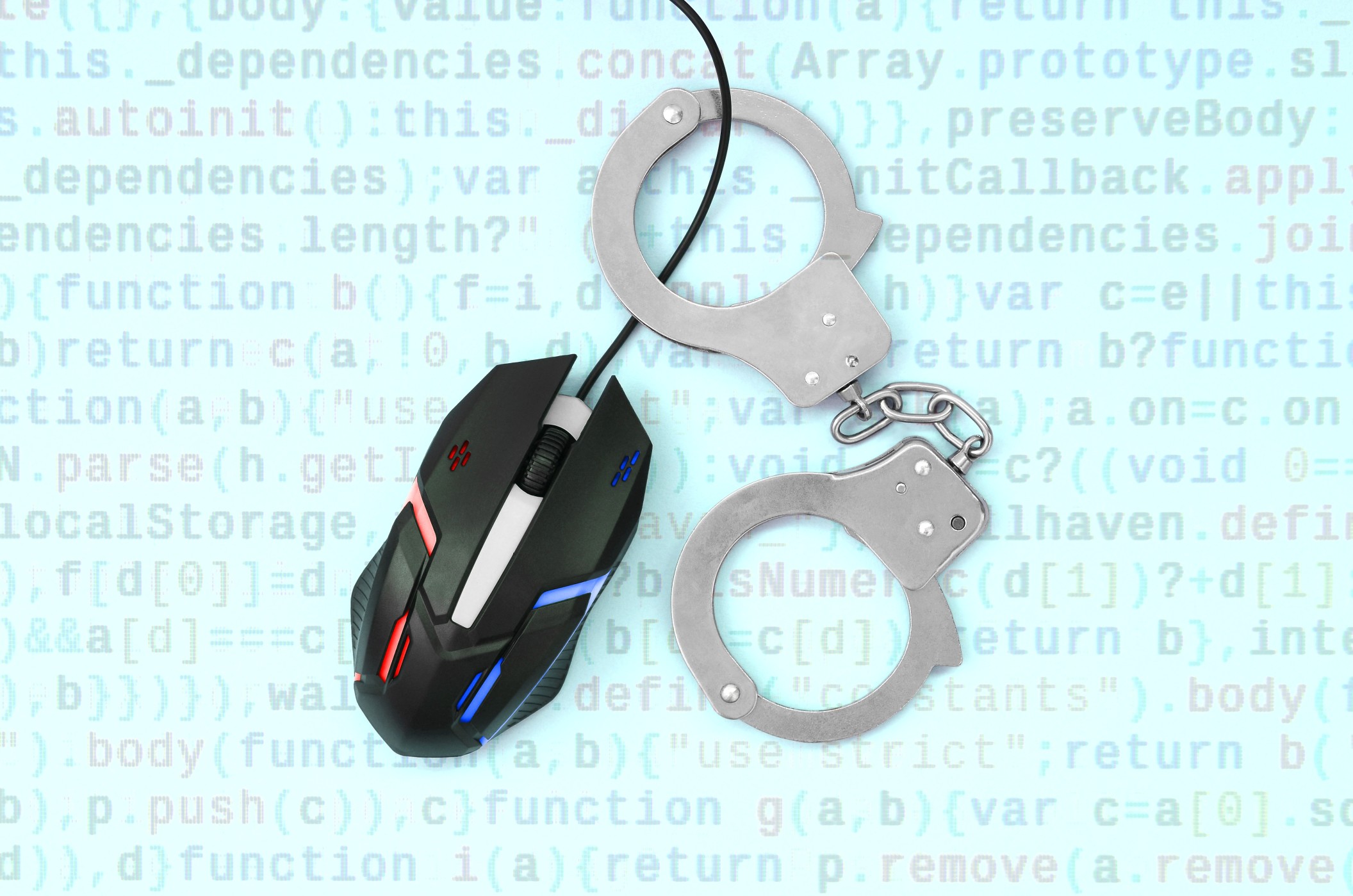 Experts around the globe claim that artificial intelligence is an inseparable part of the future business, public sector and especially, national security. But this fact does not imply that AI should be, or could be, implemented quickly and successfully. According to Daniel Newman, Principal Analyst, and Founder at Futurum Research, there are several factors that are hampering the penetration of this technology in numerous industries and fields due to the difficulties they pose to organizations interested in taking this digital leap i.e lack of future vision, fear of job loss, etc.

Similarly, anyone who has ever watched any Iron Man movie knows that its principal character, Tony Stark, relies heavily on Jarvis, an advanced Artificial Intelligence system designed to manage almost “everything” in his life, especially in the fight against crime. We might be considering this a far-fetched reality but it could actually be closer than we think when it comes to national security. Around two years ago, 167 U.S. firefighters and police teams purchased drones for this purpose -national security- which represents more than double compared to 2015.

Police authorities, as in the case of Noble County, Indiana, are using drones to locate suspicious individuals during their searches. The Oakland, California fire brigade used a drone to search for access points during a warehouse fire. Incidentally, this is a great example of using data obtained by technology for the purpose of saving lives.

The increasing use of drones represents a practical and combined application of Artificial Intelligence and Machine Learning. Although they are capable of much more than surveillance-related tasks, advances in object detection (computer vision) have expanded their use of video and image analysis equipment. Detection and classification are basic tasks when it comes to video analytics and are at the forefront of Artificial Intelligence and machine learning research in both academia and industry.

A variety of deep learning algorithms and techniques are at the heart of these systems and are the basis for developing more complex applications.

There are some restrictions that slow-down advances in the use of this technology, such as laws, politics and, above all, data privacy. In the United States, bills have been passed to impose regulations on how security and government agencies can make use of this equipment.

In Indiana, for example, the law says that police departments can use them for search and rescue, accident reporting, and emergency relief, but for other functions, a court order is required. This means the police are unable to use them in large conglomerates unless a crime or terrorist attack is underway, on an exceptional basis.

Other countries have been able to use drones to maintain law and order, including aerial surveillance, as in the case of European institutions, which have already shown great interest in Artificial Intelligence i.e. The Netherlands, Kingdom of Spain, Germany. They play a key role in establishing appropriate ethical and regulatory parameters for these situations, including GDPR (General Data Protection Regulation) standards, but also new frameworks for the ethical use of Artificial Intelligence, taking into account transparency when making decisions.

Drones are not a unique case of artificial intelligence being considered in the policy scenario. It is now possible to identify police officers who need to rest during or after stressful situations. A system developed at the University of Chicago can increase the identification accuracy of at-risk police officers by 12%, reducing false positives by a third. The system has been used by the Charlotte-Mecklenburg, North Carolina Police Department.

Public safety agencies involved at all levels of government must exploit data to be effective in their operations. That is what drones, artificial intelligence, and the police have in common. But large amounts of data can also cause problematic situations when resources are limited.

Without a proper approach, the chance that no-risk areas will be identified gets increased. The challenge becomes even greater due to the need to adhere to mandatory legislative processes. To be successful in this field, agencies need modern technological tools that can interpret large amounts of data, generate alerts, detect anomalies, and rely on Artificial Intelligence techniques to support operators within the rigor required for each process.

The current reality is that Artificial Intelligence has been delivering excellent results in every field. Analysts are using and testing Deep Learning techniques in real law enforcement scenarios that can make the world safer. Although we have not yet reached a superhero-like scenario with our achievements, who knows what the future holds for us? There will always be traps and challenges, but now is the time to take advantage of the possibilities that we have ahead of us.