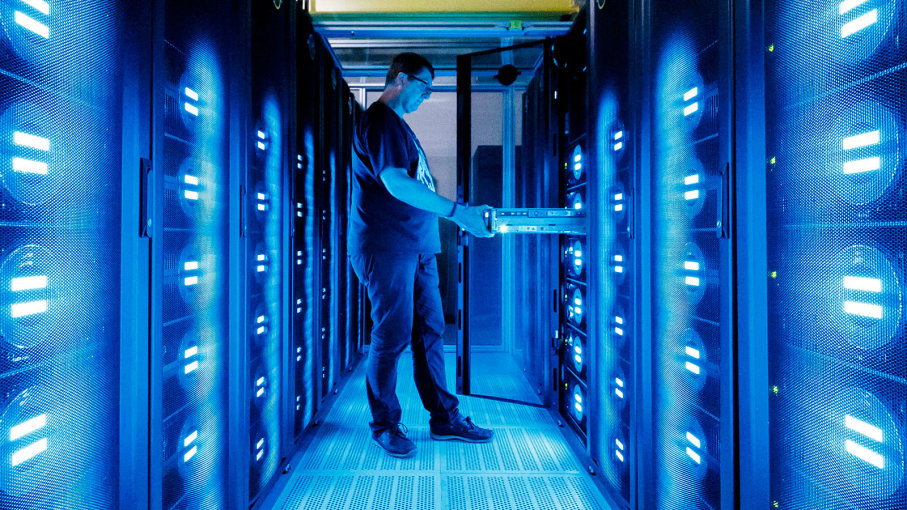 Take the AIM Quiz and test your knowledge about PARAM supercomputers.

The US suspected India will use the supercomputer for the development of nuclear weapons.

The US stopped manufacturing Cray supercomputers.

The US stopped exporting hardware in general.

The US suspected India will start copying the design of Cray supercomputer.

1. Answer: PARAM is a series of supercomputers designed and assembled by the Centre for Development of Advanced Computing (C-DAC).

2. Answer: Vijay Bhatkar. He is an Indian computer scientist best known as the architect of India’s national initiative in supercomputing where he led the development of PARAM supercomputers.

6. Answer: PARAM 8000 was benchmarked at 5 Gflops, making it the second-fastest supercomputer in the world at that time.