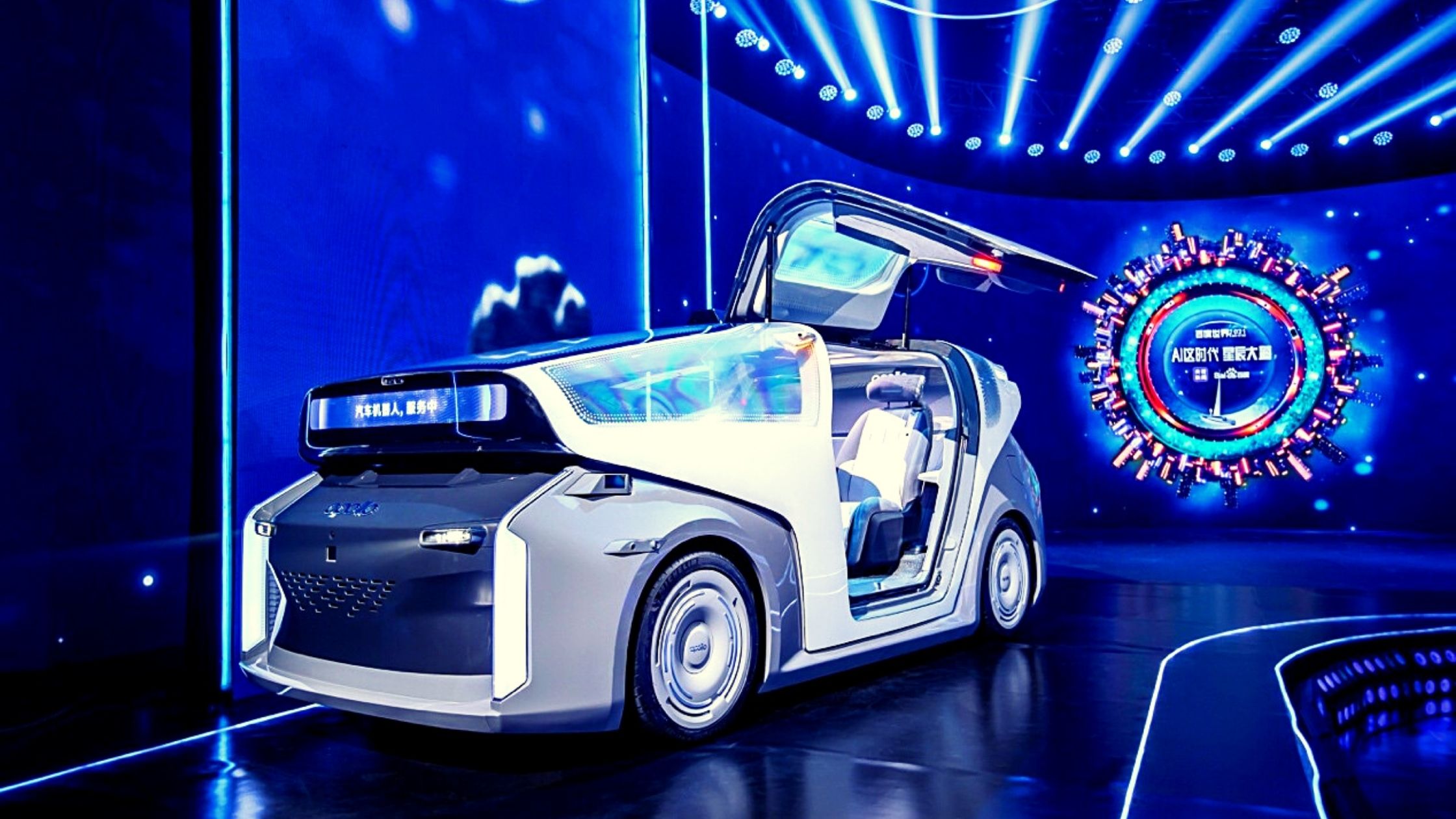 CEO of Baidu, Robin Li, believes that the company’s future lies in AI and related areas like autonomous driving and other industrial applications.

The second-generation AI chip helps devices process large amounts of data and boost computing power multifold. It offers two to three times more processing power than the previous generation, equipped with Baidu’s second-generation XPU architecture. The team said that it had entered mass production, and the chip is used in areas such as autonomous vehicles.

Kunlun II can be applied in multiple applications, including cloud, terminal, and edge, empowering high-performance computer clusters, biocomputing and intelligent transportation, and autonomous driving. It can also be optimised for AI technologies such as voice, NLP, and images. In addition, the new AI chip supports deep learning frameworks such as PaddlePaddle, Baidu’s open-source platform. This diverse range of use cases gives the second generation Kunlun AI chip a powerful edge in powering various AI applications, including internet core algorithms, smart cities, and smart industries.

Earlier this month, Tesla announced the launch of its in-house chip called Dojo, essential for computer vision for self-driving vehicles using cameras. Recently, Cerebras also unveiled the world’s largest AI chip, which has the computing power of a human brain and handles neural networks with up to 120 trillion parameters.

The company believes that Baidu Brain 7.0 and Kunlun II AI chips will provide an improved hardware foundation for a new generation of AI applications and enhance accessibility and ease of use. Together with PaddlePaddle, the bundled AI platform offers a diverse product system to help developers use AI technology quickly and efficiently. In addition, it helps in simplifying the development and implementation of AI in real-world applications.

According to Baidu, more than 3.6 million developers globally have developed 400,000 AI models via PaddlePaddle, alongside serving over 130K businesses and institutions across industries.

“Baidu Brain, the Kunlun II AI chip, Paddle Paddle, and other software and hardware are a powerful combination delivering transformative AI technologies, which are set to serve us everywhere in the future,” said the Baidu team.

In a bid to increase the accessibility of AI, Baidu announced the launch of Songguo Academy. The company said it would be providing educational resources, from long-term courses of study to training seminars and competitions. The tech industry and academia currently back the initiative to build a platform for training a new generation of AI professionals.

In addition to this, Baidu showcased the prototype of its ‘robocar,’ a first of its kind autonomous vehicle. However, it is still unclear if the company would be mass-producing them soon.

Meanwhile, Baidu runs its ‘robotaxi’ services in Guangzhou and Beijing, where customers commute using the Apollo Go app. The company has now rebranded that app to ‘Luobo Kuaipao,’ as it plans to expand its service on a mass scale. In April 2021, the Chinese tech giant said that Apollo intends to cater to 3 million users in China with a fleet of 3K robotaxis in 2023.

In June 2021, the company announced its collaboration with state-owned automaker BAIC Group to build 1,000 driverless cars over the next three years. It eventually looks to commercialise its robotaxi service across China.

Baidu, the second largest search engine platform globally, makes money from advertising, similar to Google. It holds a 70-80 per cent market share in China’s search engine market. But, in 2019, the company witnessed a slump in the domestic market, which led the shares to fall by about 20 per cent last year. Plus, a new contender, Sogou, is expected to close the gap in the near future.

Now, with its latest announcements, Baidu is looking to diversify its business beyond advertising and rising competition in the search engine space.