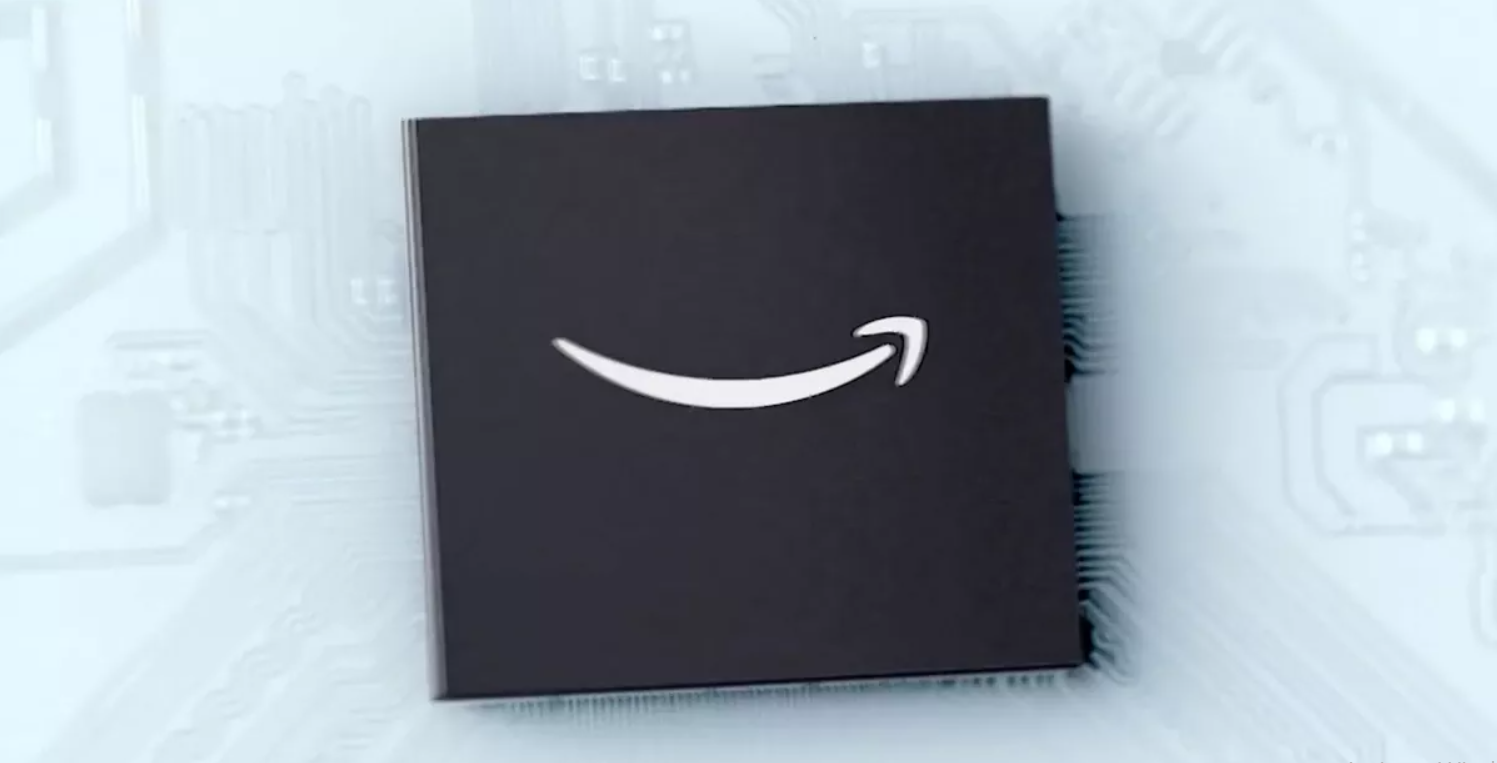 Amazon has unveiled its new smart home device Echo Show 15. During the announcement of the wall-mounted device, Amazon also revealed its new CPU.

Known as the AZ2 Neural Edge CPU, residing inside the upcoming Echo Show 15, the CPU uses four cores and is 22 times as many TOPS (trillions of operations per second) faster than the last-gen chip.

The CPU chip can process what the camera is seeing; all the computer vision processing happens on the device without sending any data to the cloud. Visual ID is optional and turned off by default. The information the AZ2 learns about your face will be part of the Visual ID and requires users to enrol in this feature specifically. This enables the Echo Show 15 to recognize the user and display custom content based on their Alexa profile.

Amazon claims it’s the first company to offer this kind of privacy-first technology on smart speakers, and the Visual ID technology is also built with privacy at its foundation.

Just like the AZ1, the AZ2 can handle speech recognition and CV workloads simultaneously.

Currently, the Echo Show 15 is the only piece of Amazon hardware known to be including the AZ2. Still, one can expect it to become a keystone piece of technology in Amazon devices as we advance. The Echo Show will launch sometime this year for $250.The full specifications and the official public launch for the Echo Show and the AZ2 CPU are currently not available yet.