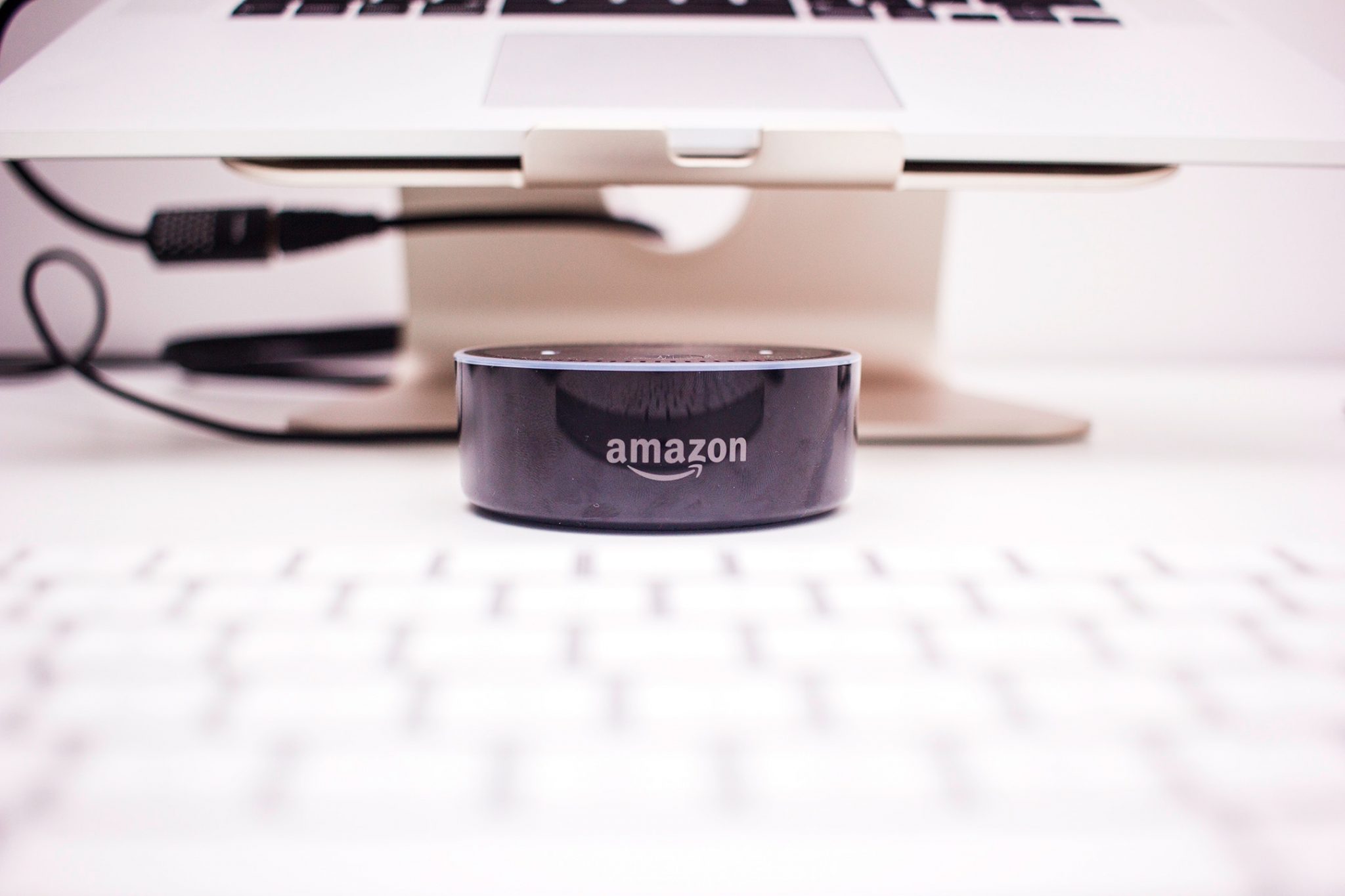 Meet WhichFaceIsReal.Com, A Platform That Tests Your Ability To Identify Fakes

The new financial year seems to have started off with a bang for data scientists and developers across the world as Amazon announced their plan to make available a massive Topical Chat dataset in September 2019. This data is reportedly a corpus of human-human social conversations collected from crowd workers that will be released publicly in mid-September.

According to a post by Amazon senior principal scientist Dilek Hakkani-Tur, the dataset was developed for teams competing in the Alexa Prize Socialbot Grand Challenge 3.

“Teams competing in the Alexa Prize will have access to an expanded version of this dataset which includes the results of on-going collections and annotations, in addition to the many other resources exclusive to Alexa Prize participants,” she said.

However, Amazon clarified that none of these conversations are interactions with Alexa customers.

The Seattle-based company also said in the blog post that the Topical Chat dataset will consist of more than 210,000 utterances (over 4 million words), making it the largest social conversation and knowledge dataset available publicly to the research community, supporting the publication of high quality, repeatable research.

Meet WhichFaceIsReal.Com, A Platform That Tests Your Ability To Identify Fakes

Amazon To Hire 100,000 Workers To Meet Online Demands Amidst COVID-19

As Amazon Struggles, Apple Donates Millions Of Masks Amid Covid-19