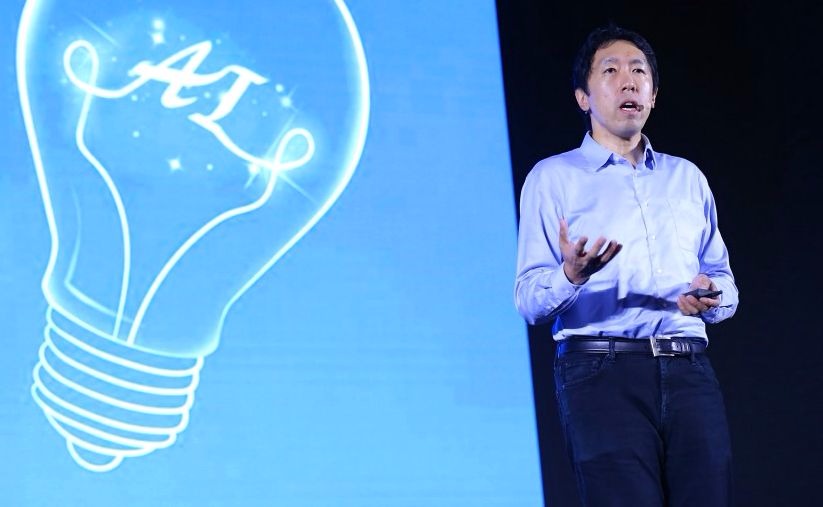 The Race for AI: How India Can Catch Up

Ng, who has had famous stints in Google as well as Baidu, had announced his resignation from the latter in March 2017.

The Deep Learning and MOOC expert wrote in a blog post about how many companies across the globe are still figuring out how to use AI. He said, “The technology is still complex, and few teams understand AI well enough to implement it effectively. Outside the IT industry, almost no companies have enough access to AI talent.”

Ng, formerly the head of AI for Chinese internet company Baidu and the creator of the deep-learning project Google Brain also addressed the issue of the doomsday theories about AI increasing unemployment. He said:

“There has been much discussion about how people will work in an AI-powered future. The next wave of manufacturing jobs will be very different than the previous one. They be higher-level and higher paying, but will also require new skills… The retraining of workers for the next generation of jobs in AI is a challenge that my team is uniquely equipped to tackle. We are dedicating time and resources to creating retraining solutions for current or displaced workers.”

Ng, who is regarded as an AI visionary who has always managed to stay ahead of the curve, had once famously likened Artificial Intelligence and its importance to our dependence on electricity. He had said, “Just as electricity transformed many industries roughly a hundred years back, AI will also now change practically every major sector from healthcare, transportation, to entertainment enriching the lives of countless people.”

The Race for AI: How India Can Catch Up