Another One Bites the Dust: Google Cloud to Shut Down Core IoT Service

If we were to consider the online trends, many users seem extremely frustrated at Google’s decision to shut its IoT Core business. 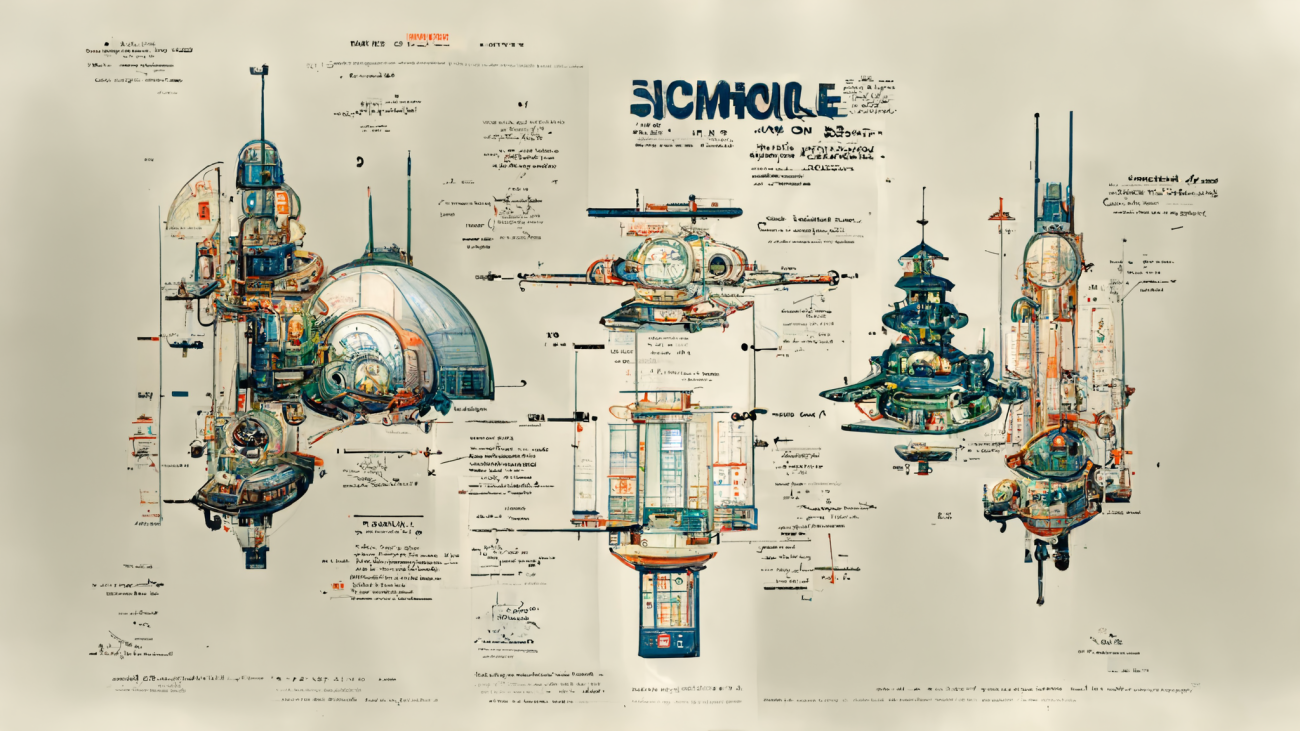 Google Cloud recently announced that it is pulling the shutters down on its IoT Core service in 2023.

The company shared this via the Google IoT Core web page and sent emails to its customers requesting them to move to a partner to manage their IoT devices. A Google spokesperson said, “Since launching IoT Core, it has become clear that our customers’ needs could be better served by our network of partners that specialise in IoT applications and services.”

The spokesperson further explained that Google will be offering migration options to its clients.

Google Cloud’s biggest competitors—AWS and Microsoft—also offer services to their customers to manage their IoT devices.

Google IoT Core to shut down

Google IoT Core was launched in 2017 offering the capability to connect, manage, and ingest data from millions of devices. It also allowed customers to use Google’s suite of data tools like Cloud Dataflow, BigQuery, ML, Google Data Studio, and Cloud Bigtable. The decision to pull the plugs on the IoT service comes shortly after Google published a set of APIs for enterprise application services. This label is applied to APIs across Google Cloud, Google Workspace, and Google Maps Platform and is built for higher stability.

The last major announcement related to Google Cloud IoT Core was made in 2017 when it was made publicly available to all the users in beta along with a set of new features.

According to the marketing analysis website enlyft, Google Cloud’s IoT managed service market is a mere 0.3 per cent. More than half—precisely, 56 per cent—of Google Cloud IoT customers hail from the United States while the Indian users only account for 6 per cent.

Customers use Google Cloud IoT in industries like Information Technology and Services (32%), computer software (10%), and semiconductors (7%). Research suggests that in the IoT managed services market, Google lags behind NeoWay, scriptr.oi, and Autodesk.

If we were to consider the online trends, many users seem extremely frustrated at Google’s decision to shut its IoT Core business. Notably, in 2020, Google had announced that it was shutting down ‘Android Things’, an Android version for IoT. A spokesperson had then revealed that the company would be offering a managed platform for IoT devices.

In 2019, Google announced that Android Things—which was launched with the intention to focus on IoT—would no longer focus on IoT.

“Given the successes, we have seen with our partners in smart speakers and smart displays, we are refocusing Android Things as a platform for OEM partners to build devices in those categories moving forward,” explained the official blog.

The IoT Core service and Android Things are instances of Google ‘cancelling’ its own products. In July 2022, Google announced that it is bringing features of ‘Meet’ into the ‘Duo’ app—meaning that Duo would now be rebranded as Meet, which would then contain features from both the original Meet and Duo. While this is slightly different from completely axing a project, it does phase out Duo to make way for the ‘new’ Meet.

There are several websites that are specifically tracking the number of ‘cancelled’ Google apps and projects. One of the famous ones that goes by the name ‘Killed by Google’ lists as many as 273 apps that have been shut down by the internet giant.

It is common knowledge in tech circles that Google has a habit of completely stopping its not-so-successful projects. Of the many closed down apps, there are a few ambitious projects—which many believe had been tested well, could have turned out to be successful.

For instance, ‘Google Reader’ shutdown proved to be a costly mistake for RSS as a mainstream technology. Post its demise, Facebook’s ‘News Feed’ dominated the information dispersion space. The News Feed model has since then become a giant and paved the way for competing products like Apple’s ‘News Plus’.

Google is best known for introducing several innovative projects which often set the tone for the rest of the industry.

Google I/O is a coveted conference and garners much hype for the release of new products. That said, Google is also quick to put an end to projects which are not perceived to be at par with their demanding standards.