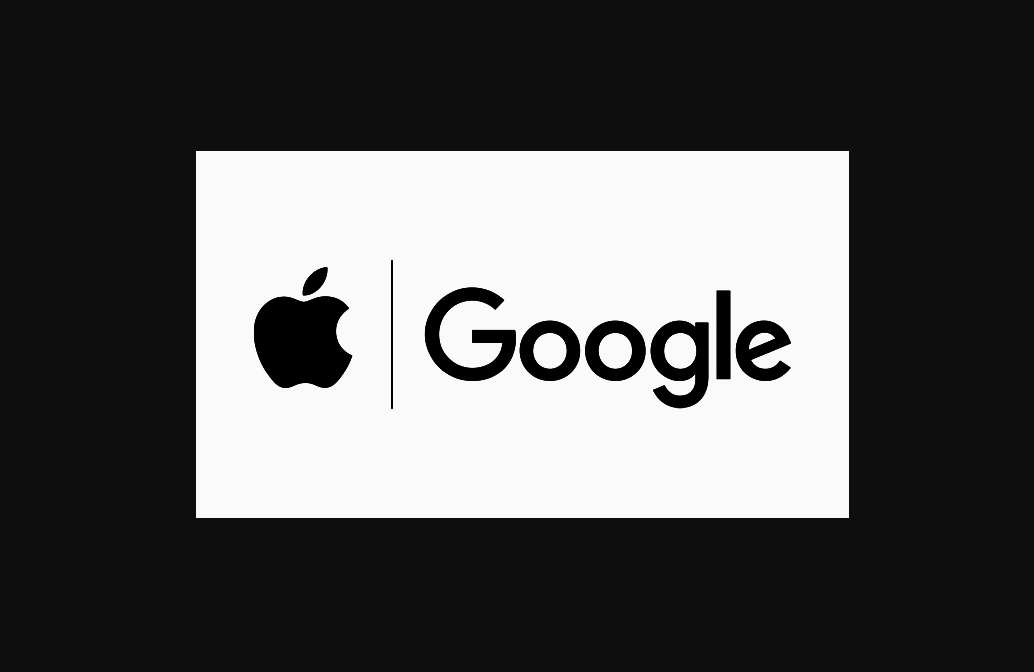 In a recent blog posted by Apple, the company has announced its partnership with Google to develop a contact tracing technology in order to help governments and health agencies to carry out contact tracing of people affected by COVID-19.

According to a release issued by the companies, the two technology giants — Apple and Google, are working together to enable the use of Bluetooth for government and healthcare agencies to identify people coming into contact with a person with COVID-19, while keeping privacy and security in the forefront.

The release stated that Apple and Google are developing a comprehensive solution, which would include application programming interfaces and operating system level technology. The two giants are releasing technical documentation of Bluetooth specifications, cryptography specifications, and a framework API for contact tracing.

The release stated — “Given the urgent need, the plan is to implement this solution in two steps while maintaining strong protections around user privacy.”

“First, in May, both companies will release APIs that enable interoperability between Android and iOS devices using apps from public health authorities. These official apps will be available for users to download via their respective app stores.”

“Second, in the coming months, Apple and Google will work to enable a broader Bluetooth-based contact tracing platform by building this functionality into the underlying platforms. This is a more robust solution than an API and would allow more individuals to participate if they choose to opt-in, as well as enable interaction with a broader ecosystem of apps and government health authorities. Privacy, transparency, and consent are of utmost importance in this effort, and we look forward to building this functionality in consultation with interested stakeholders. We will openly publish information about our work for others to analyse.”

The company stated that no GPS location data or personal information would be recorded for this system.

This rare partnership between the longtime rivals — Apple and Google — is a much need of the hour, as the pandemic continues to grow. Both the companies have been under several concerns and pressure in order to use their innovative resources to help fight the pandemic.

Explaining the workings, Google stated that this initiative of developing contact tracing would be playing a key role in reducing the spread of the COVID-19. The system would work by identifying the people who have been infected by the virus, and all the individuals they have come into contact with, who could, in turn, be potentially infected as well.

How a person is notified, they were in contact with a contagious person — by Google.

Apple and Google have further released a draft technical documentation, which is including Bluetooth and cryptography specifications and framework documentation.

The companies jointly stated — “All of us at Apple and Google believe there has never been a more important moment to work together to solve one of the world’s most pressing problems.”

“Through close cooperation and collaboration with developers, governments and public health providers, we hope to harness the power of technology to help countries around the world slow the spread of COVID-19 and accelerate the return of everyday life,” concluded by the release.