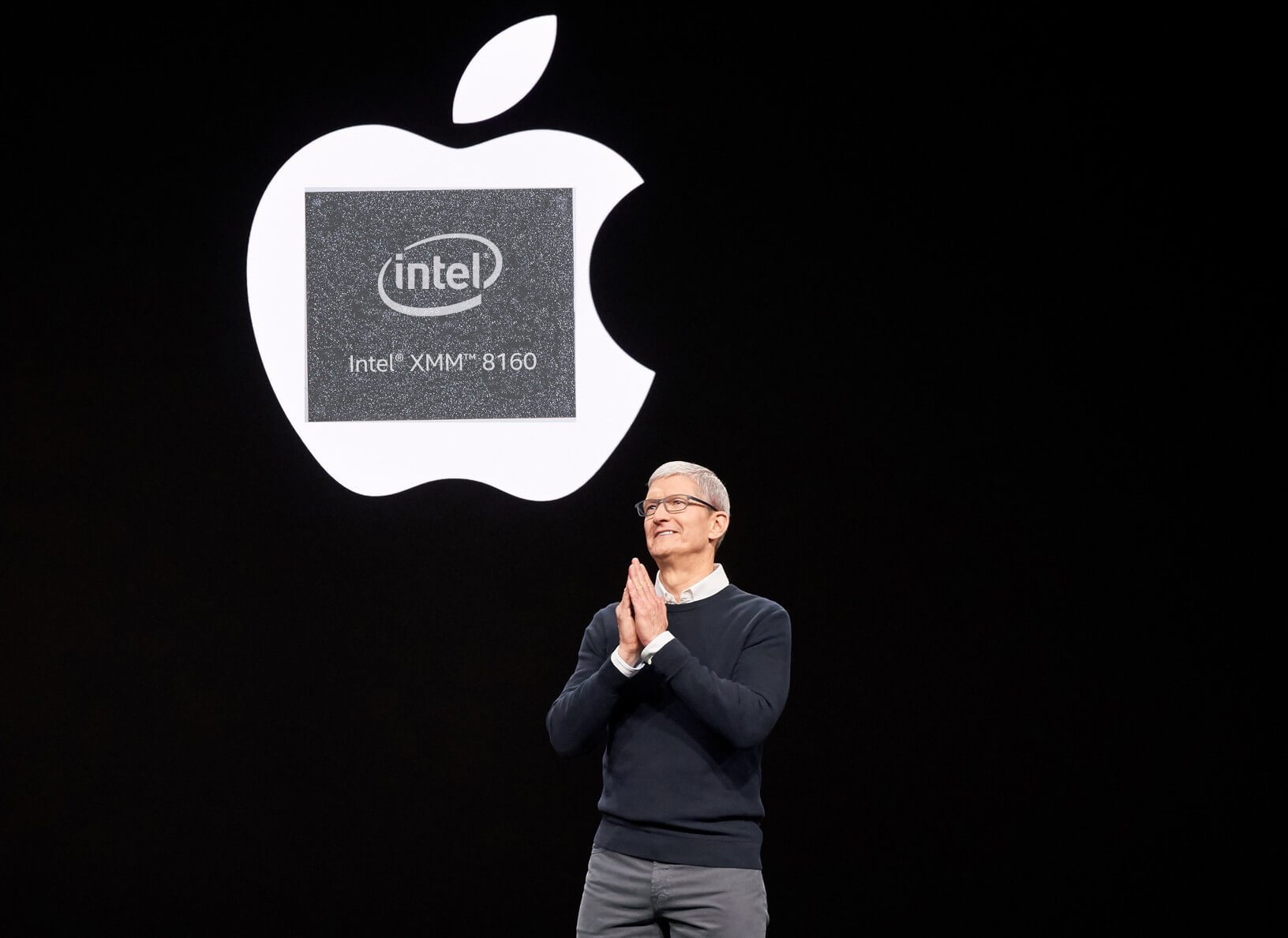 According to one of the biggest Apple analysts, Ming-Chi Kuo, the company will roll out an ARM-based Mac laptop with a customised self-designed chips in 2021.

We all have heard multiple rumours in the past about Apple releasing an ARM-based Mac for a few years instead of Intel chips. Even Bloomberg shared a report that stated the company could make the change within the next two years.

It seems, according to a famous Apple analyst, Ming-Chi Kuo, that the tech company is finally going to do it. According to Kuo, Apple will roll out an ARM-based Mac laptop with a customised self-designed chipset in 2021, rather than stick with Intel chipset.

Ming-Chi Kuo reiterated his earlier prediction in which he said Apple would move away from Intel chips for Macs, and now he says the company will soon release the product in the coming year or so. Now, Apple has already designed the chips for iPhone on its own as it moved away from relying on Qualcomm – which had been its main component supplier for phone chips. In addition, Apple also bought Intel’s modem business in July 2019 in this regard.

Ming-Chi Kuo, an analyst with KGI Securities, who is the most prominent analyst on the web covering Apple products, came up with its prediction at a time when electronic giants are looking for more self-dependence in chip design, owing to fears of supply lockdowns such as Corona epidemic in China.

According to Kuo, Apple is concerned about its products’ components and thus invested in research to boost the development of 5nm chips, which people could see in the new Mac next year. But other experts are sceptical about the company’s move in doing this transition, particularly when it comes to the developers’ side.

According to Kuo, Apple will be moving to Arm-based chips so that Macs, iPhones, and iPads all function alike and run the same applications. iPhones and iPads already utilise Arm-based chip technology, and there are custom-built Arm T2 chips in the iMac Pro, MacBook Pro, MacBook Air, and Mac Pro models. The announcement can be made at Apple Worldwide Developers Conference, says Kuo.

“We expect that Apple’s new products in the coming 12-18 months will have processors made by 5nm process, including the new 1H21 Mac based on the own-design processor. We analyse that iPhone/5G support, ‌iPad‌’s adoption of innovative mid-size panel tech and Mac’s adoption of the self-design processor are all Apple’s important product and tech strategies. The fact that the processor is the core component of new products, we think that Apple had increased 5nm-related investments after the (Corona) epidemic outbreak. Further, Apple occupying more resources of related suppliers would hinder competitors’ developments.”

What About The Developers For The New Apple Chips?

One of the prime reasons that analyst are talking about Apple coming up with the ARM announcement at WWDC is to provide developers adequate time to prepare Mac software to function natively on ARM prior to the hardware being rolled out to users. So that x86 apps running in emulation on ARM Macs can run properly. Others say that Apple may provide developers with the tools to make ARM Mac applications at WWDC 2020 (this year), and gives developers up to 12 months lead time.

One prominent developer Steve Troughton-Smith tweeted that if there is going to be a transition to ARM chips before, then now is the time when developers are notified. “That will make this WWDC the last WWDC before ARM Macs are shipped. If there is a developer transition kit this time, now is that time. Apple gave a 6-months heads-up for the Intel switch provided SDKs and prototype hardware. What will happen this time?” said Smith. Smith also speculated that Apple could provide an ARM version of macOS for developers to temporarily flash onto iPads to prepare for a Mac transition next year.

Why The Transition May Not Be Easy

According to other experts, while shifting away from Intel is certainly possible, there is a chance that Apple might also go with AMD for x 86 because there may be technology support issues in ARM like PCIe card Thunderbolt 3 and multi-GPU may still not available for A-Series ARM. On the other hand, Apple might improve on those issues with the R&D efforts.

It is to be noted that this is a widespread social media speculation at this time, and we have no received any official confirmation from Apple yet. If this popular speculation is true, then it will be very interesting to see how Apple will handle the x 86 based software of current apps to run on ARM architecture?