The Xcode 14 provides developers features to explore the code completions, enhancements and navigation. 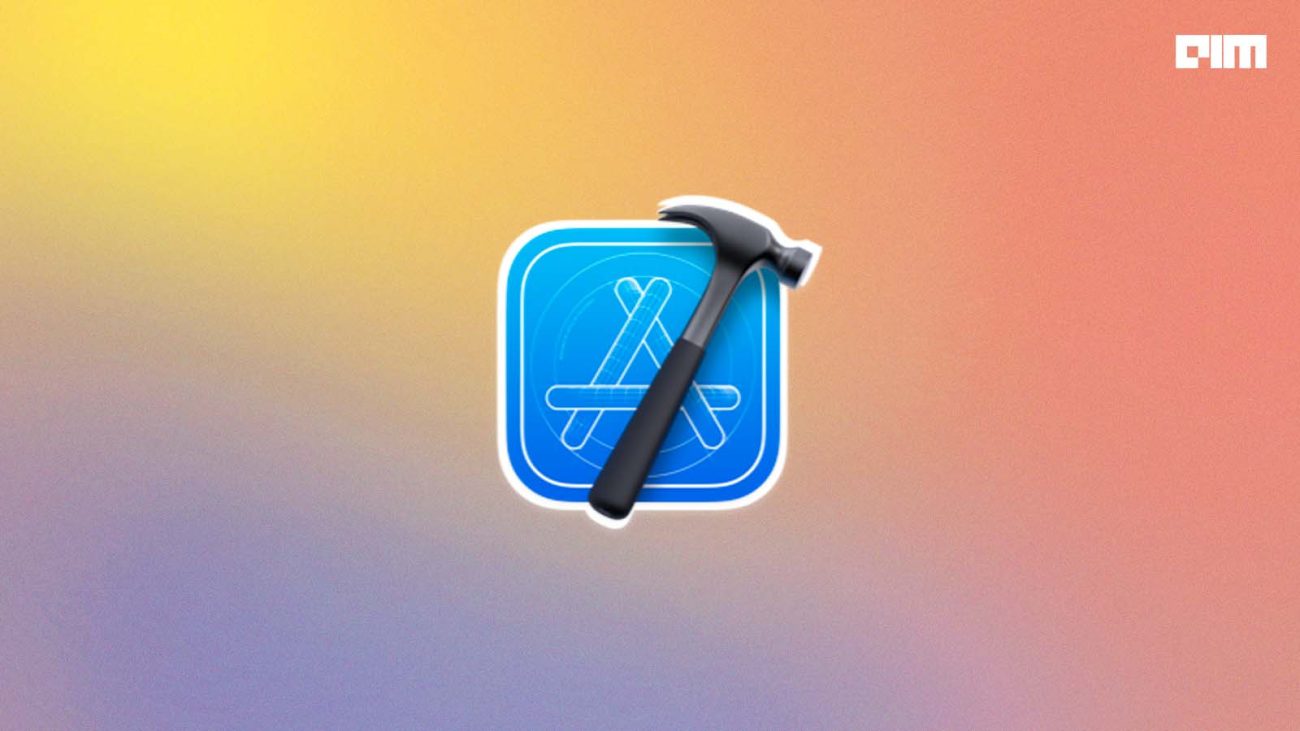 The second day of Apple’s World Wide Developer’s Conference (WWDC) 2022 was all about developer tools and features for programmers and app developers around the world.

The key features announced include:

The new Xcode 14 is 30 percent smaller with a faster processing speed. The SwiftUi with live previews focuses on offering an immersive experience. The preview canvas is more interactive by default making the apps live as you build them. Further, the view can be altered with different Dynamic Type sizes.

The Xcode 14 provides developers features to explore the code completions, enhancements and navigation, and also a preview of the performance improvements throughout the entire process of app development. You can also read and respond to feedback on your TestFlight builds without leaving Xcode.

All app development starts with a robust navigation framework. The SwiftUI provides a proverbial kitchen of code to enhance the app experience for businesses. The SwiftUi’s navigation stack and the split view feature can help you connect with specific areas of the iOS application and explore the navigational state at a much higher speed. The APIs in SwiftUI scale from the basic stacks in iPhone, Apple TV, Apple Watch, and other iOS devices to a more multicolumn presentation. This also creates a presence for the new navigation APIs, recipes for navigation, and persistent state.

Apple’s earlier releases Screen Reconstruction API and Object Capture provide a coarse understanding of the geometric structure of a space. This enables the integration of augmented reality in the apps.

Apple’s latest app RoomPlan executes the simplified 3D structuralisation of a room and creates immersive navigation for the app. The RoomPlan API can simply add a room scanning experience by using sophisticated machine learning algorithms powered by ARKit. The API helps in adopting and exploring 3-dimensional parametric outputs and enhances the sharing of best practices that can integrate great results with every scan of a room.

The accessibility plug-in has been a necessary feature for Unity games. It enables developers to access games on every Apple device with the open-source Accessibility plug-in. Apple has added assistive technologies, including VoiceOver and Switch Control, for sampling Unity game projects.

Interface accommodations ensure automation in scaling texts, known as the Dynamic Type support, which can identify reduced transparency and/or increase in contrast. The Apple technologies for Unity apps or games integrate six plug-ins, including Game Center, Apple.Core, Accessibility, Game Controller, PHASE, and Core Haptics. This captivates the mechanics of the new gameplays, making games more accessible for users and helping developers to tap into the new Apple update features.

The Object Capture and RealityKit will bring real-world objects in augmented reality games. You can capture detailed items using the Object Capture framework, add them to a RealityKit project in Xcode, apply stylized shaders and animations, and use them as part of an AR experience.

The objective here is to learn the best practices of ArKit, Object Capture, and RealityKit to get the most out of this new Apple update feature.