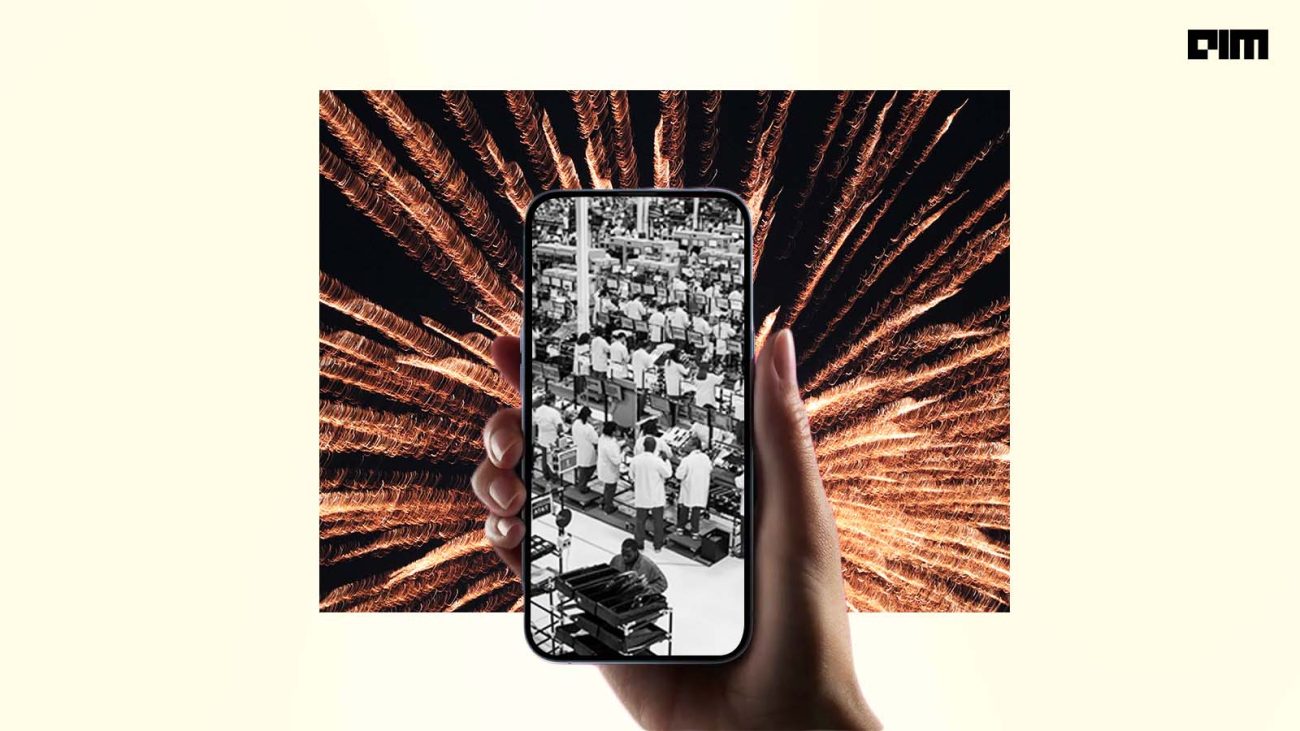 Apple will start manufacturing some of its iPhone 14 models in India to diversify its smartphone production from China. Apple plans to increase production with Foxconn at its assembly plant near Chennai.

Foxconn will have to wait at least two months after the initial iPhone 14 series production starts in China. So, the first batch of made-in-India iPhone 14 will likely be ready around late October 2022.

Apple’s journey to India has been a bumpy one

Earlier this year, Apple was looking to increase production outside China as strict Covid-19 measures disrupted production. The beneficiaries in the scenario would be India and Vietnam, where Apple already has some production bases.

As per a WSJ report, the US smartphone giant looks to widen its manufacturing scope in India and Vietnam counties, it told its contract manufacturers, in a bid to diversify.

The report further acknowledged that India is the only Asian country that provides Apple with the same incentives as China to boost production: a highly-trained workforce and low costs relative to the US.

Apple shifted its manufacturing hub to China to reduce costs. The decision was successful for the firm, but trade wars resulted in Apple considering moving production away from Xi Jinping’s administration.

India grabbed the golden opportunity. In April, Apple and Foxconn began manufacturing its 13 series in India. The decision was influenced by New Delhi’s Make in India program. Furthermore, Foxconn established its plant in Tamil Nadu and is estimated to open 6000 new openings.

One can recall in 2017, the finance ministry rejected the company’s earlier proposal to set up wholly owned outlets for which it sought exemption from the compulsory 30 per cent local sourcing norm. Another of its demands — to sell refurbished phones was shot down by the government. Apple had also demanded a 15-year tax holiday on imports of components and equipment. Apart from this, it has asked for various other waivers.

Some of Apple’s demands were already part of the existing policy. “We appreciate the constructive and open dialogue we’ve had with the government about further expanding our local operations,” Apple said in a statement.

In 2016, Apple requested the Indian government to relax its label rules. The smartphone giant wanted to maintain its minimalistic design and not clutter its products with related information directly on the device.

So now, to get back to the question, will it affect the Indian economy?

Manufacturing Apple products in India will surely boost the economy, but expecting a gigantic difference does not seem pragmatic.

There are a few reasons behind it:

Relations between New Delhi and Beijing soured after a deadly skirmish between the two countries’ troops left dead soldiers on both sides amid an ongoing border dispute. India has since ramped up regulatory action against Chinese companies in India.

Progression in the Indian Market

Of all iPhones made last year, 3.1 per cent were made in India, and the figure is likely to grow between 5-7 per cent this year, according to estimates by Counterpoint Research.

Wistron iPhone production in India includes printed circuit board assembly and is reportedly eyeing the production of INR 27,000 crore worth of Apple smartphones for FY-23.

After the Indian government introduced a production-linked incentive (PLI) scheme that promotes the manufacturing and assembling of smartphones in the country, Foxconn started manufacturing the iPhone 12 and iPhone 11 in India. Meanwhile, Foxconn is looking to produce phones worth INR 12,000 crore, and Pegatron will produce INR 8,000 crore worth of phones, taking the total to INR 47,000 crore for the fiscal.