Are AI-Powered Personas Going To Be The Future Of Influencer Marketing? 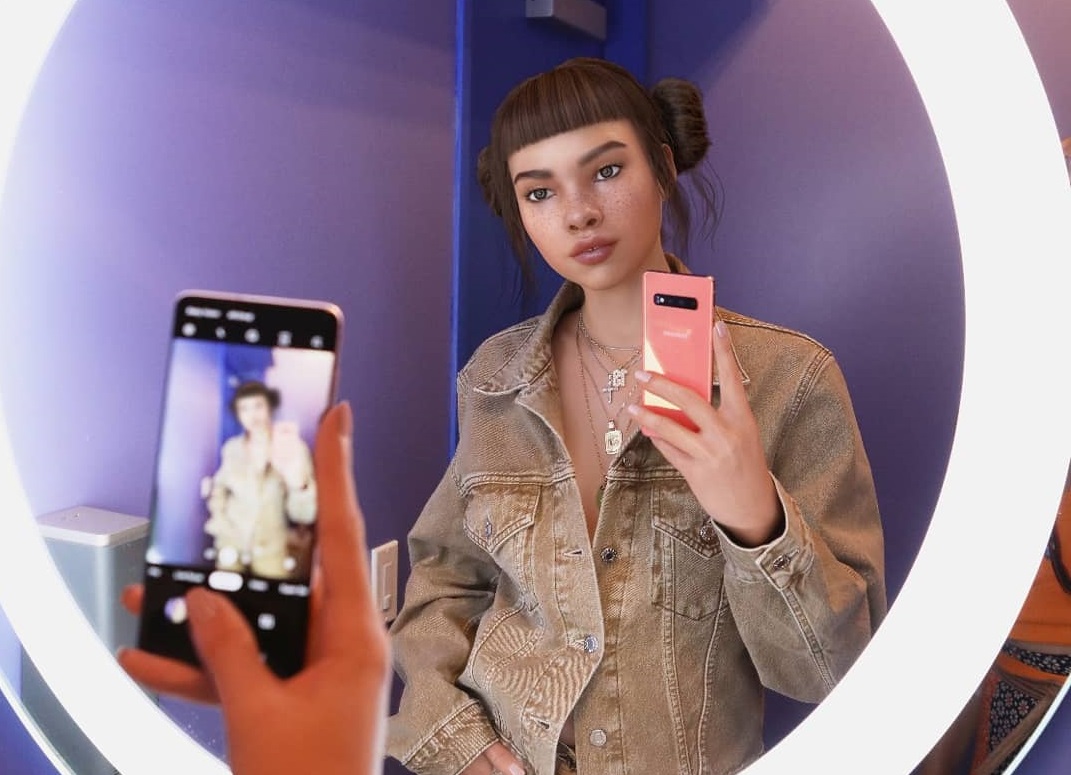 However, it is not just the millennials and Gen Z who are a part of this social media influencer ecosystem. Now, artificial intelligence is also being used to create what are now called Virtual Influencers.

Who Are Virtual Influencers?

Virtual influencers are basically non-human, digital art characters and are created through CGI and artificial intelligence. These personalities are entirely fictional and created accurately with subtle features of a human face.

Off lately, these characters have gained incredible traction and it is being said that with the right approach, and with contracts and morality clauses, brands may find it more efficient and effective to work with a virtual influencer compared to a human influencer.  And the major reason behind this is the fact that they are AI-powered and wouldn’t go off script while doing any promotion

Today, the virtual influencers have become such a hype that there is an army of them that have risen to international fame over the past year, at a far quicker pace than their human counterparts. And one such virtual influencer is Miquela Sousa a.k.a Lil Miquela. She is an Instagram model, a music artist and she claims to be from Downey, California.

Created by Brud, a company that claims to be specialised in artificial intelligence and robotics, Lil Miquela, the 19-year-old intelligent robot has 1.6 million followers on Instagram. That is not all, every month, over 80,000 people stream Lil Miquela’s songs on Spotify, fashion brands such as Prada, Supreme etc. works with her. And she has also appeared in a music video — Baauer & Miquela – Hate Me (Official Video).

Talking about the tech behind it, it is done using CGI, which in recent times have advanced tremendously.  CGI basically requires the rendering of a 3D model of a scene, object or person in a computer and it determines the lighting and colouring of the situation. Then, the graphics artist can alter the model and translate it into the final product of the video. If you remember, Bosstown Dynamics parody of the Boston Dynamics, it was also done using CGI and that video of robot fighting back have already proved how CGI can do wonders.

In order to show how Lil Miquela was created (or can be replicated), last year on 13 May 2018, New York Magazine released a video on YouTube, showing how New York Media’s The Cut hijacked Miquela and created their own virtual influencer. And the motion graphics artist of The Cut created an AI model with the same visual aesthetic of Miquela. From building a default character to aligning geometric features via references, to applying texture, clothing, and more, the artist took 48 hours to complete the project.

As virtual influencers continue to make a great impact on the influencer market,  experts believe that the future of influencers is going to be digital beings who actually are powered by AI and other sought after techs.

Even though Lil Miquela is not a real human, but in the influencer marketing ecosystem, even she is facing competition. The rat race today is not just among humans, technology is also becoming a significant part of it.

Today, AI can drive cars, make music, clean your houses, program applications, and now they can even become social media influencers. While we all can speculate whatever we want to but with so much happening and witnessing people enjoying the content produced by these virtual influencers, it seems clear that they are accepting them.